Watching the series, the Resurrection of Othman, episode 28, with full... 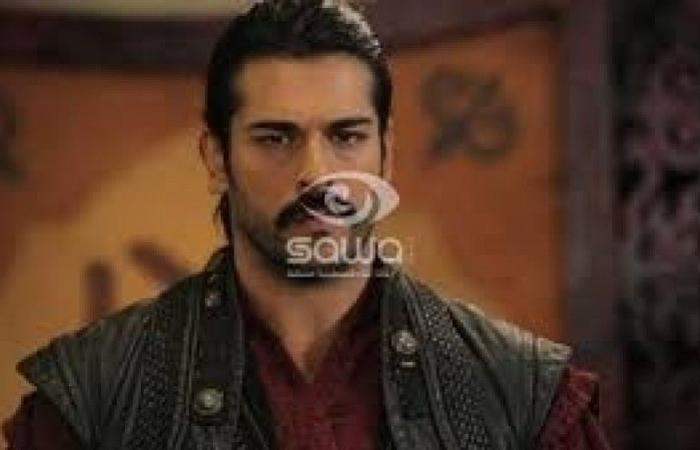 Turkish drama fans are awaiting, this evening, Wednesday, October 7, 2020, the series Resurrection Osman or the founder Othman Episode 28 Twenty-Eight, i.e. the first episode of the second part after it was suspended several months ago for reasons that were not announced, as the series surpasses great popularity and wide in the Gulf and the Arab world .

Turkish media said that the first episode, Episode 28, of the Resurrection Osman series, will be broadcast today, after the first part of the 27th episode was stopped, due to the spread of a virus Corona New in Turkey and stopping serial filming due to closures by the competent authorities.

Watch the series, the Resurrection of Othman, episode 28, in full, click Here

The Turkish ATV channel announced its intention to broadcast the first episode of the series The Resurrection of Othman after it broadcast the first part in full via its Nilesat and Arabsat satellites to its audience in the Middle East, and was also distinguished by the transmission of many obelisks and Turkish drama that swept the Arab drama.

The channel confirmed on its official page on the social networking sites Facebook, that today the series will be broadcast live at nine o’clock in the evening in Saudi Arabia, Jordan and Palestine, and eight o’clock in the local time of the Arab Republic of Egypt, Libya and Sudan.

Many Arab channels are happy to broadcast the series in Arabic to their audience, including the Yarmouk channel, and the Jordanian call, via its satellites, as the story of Ishq publishes the entire twenty-eighth episode after the end of its broadcast on the Turkish ITV channel, translated in Arabic.

The Resurrection of Othman series or the founder, Othman, is overtaken by great popularity in Palestine, the Gulf and the Arab world, as many activists on communication platforms asked about the date of its broadcast, after the promotion of the second part of the series.

The events of the series revolve around the invader Othman I, the founder of the Ottoman Empire, and the establishment of the state and its transfer from poverty and loss to strength and solidity by Osman, who is the third and youngest son of Artgrel, who succeeds his father after his death and follows in his footsteps to achieve great victories.

And the establishment of the Ottoman Empire. The series also shows the conflicts between the Ottoman Empire, the Mongols, the Tatars, the Crosses, the Persians, and the Romans, and the challenges that Uthman faces in order to establish his state, especially with the members of his tribe, and his disagreement with his uncle Dundar.

These were the details of the news Watching the series, the Resurrection of Othman, episode 28, with full... for this day. We hope that we have succeeded by giving you the full details and information. To follow all our news, you can subscribe to the alerts system or to one of our different systems to provide you with all that is new.