How does the Corona virus spread inside the body in silence?... 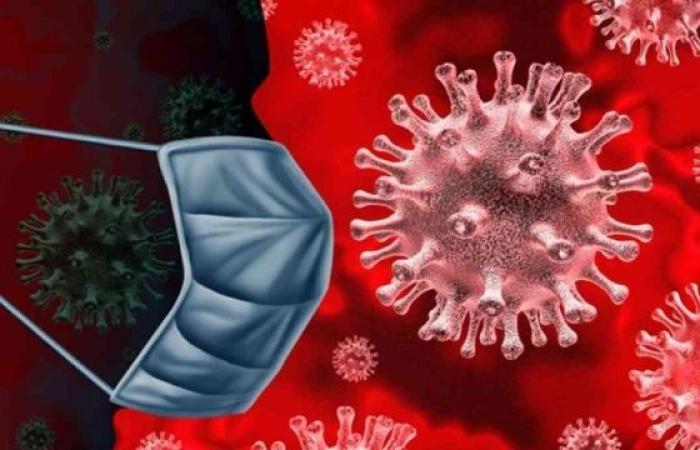 A recent study revealed the secret behind the absence of symptoms for many who carry the emerging corona virus (Covid 19), indicating that the virus secretes substances that have the ability to relieve pain.

The researcher, Rajesh Khanna, from the University of Arizona in the United States of America, according to what “Al Youm Seven” published on its website today, that nearly half of the transmission of the Corona virus occurs before symptoms appear, indicating that 40% of infections are without symptoms..

Khanna added: “It was logical that the reason for the continuous spread of the Corona virus might be the lack of feeling sick in the early stages because there is no pain,” noting that this occurs through the high protein of the Corona virus that silences the pathways of pain signals in the body.

And scientists have proven that the prickly protein of the new Corona virus uses the angiotensin converting enzyme receptor for human cells to enter the body, and two previously published studies indicated that there is another receptor called “Nirobilin 1.”“It is a second future for Coronavirus.

Khanna stated that he and his research team studied a complex set of proteins and pathways involved in treating pain that falls in the direction of the Nirubilin stream, saying: “We realized that this may mean that the spike protein present in the Coronavirus may also be involved in some kind of pain treatment.”

He continued: “We are advancing in designing small molecules against neurobilin, especially natural compounds that can be important for pain relief,” noting: “We have a pandemic, and we have an opioid epidemic, they collide, and our findings have tremendous effects on both, but the Corona virus It also made us look at nerropylene as a new, non-opioid way to fight the opioid epidemic. “

These were the details of the news How does the Corona virus spread inside the body in silence?... for this day. We hope that we have succeeded by giving you the full details and information. To follow all our news, you can subscribe to the alerts system or to one of our different systems to provide you with all that is new.