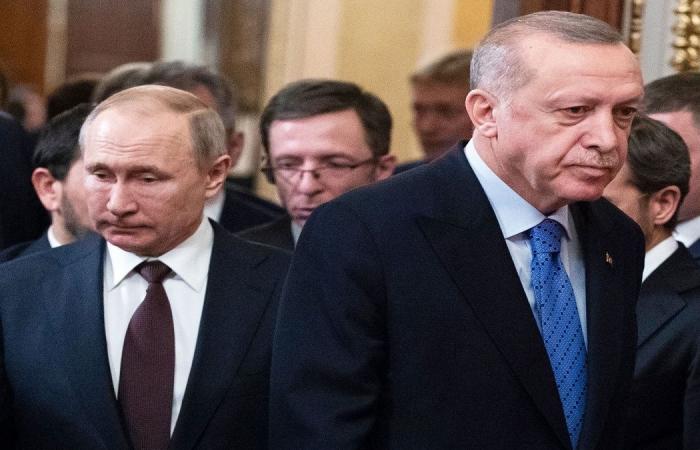 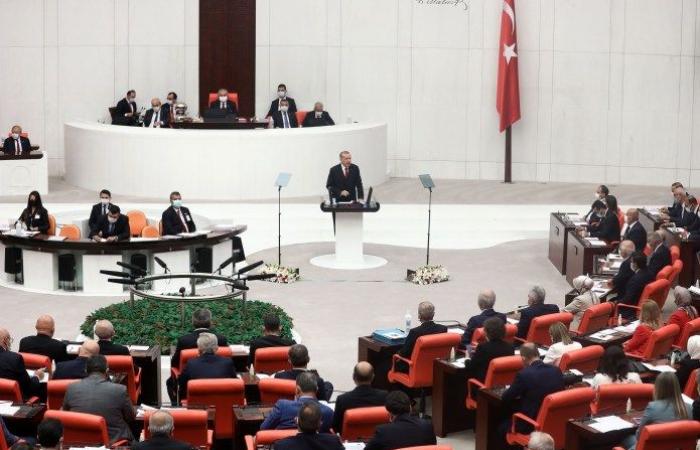 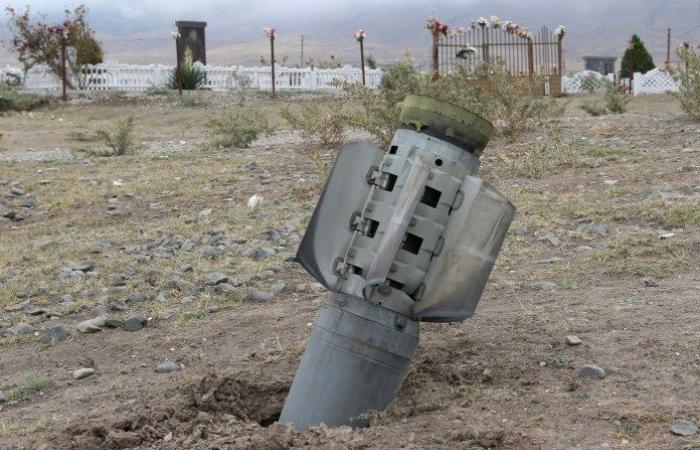 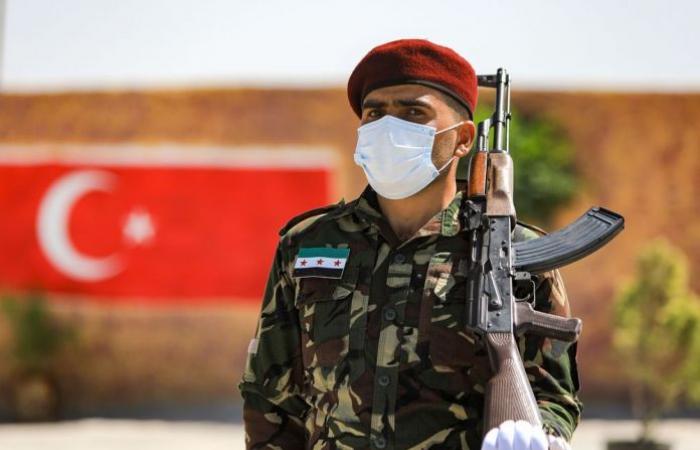 The agency “Bloomberg” of America, said the Turkish president Recep Tayyip ErdoganHe tests the nature of his relationship with his Russian counterpart, Vladimir Putin, through direct Turkish involvement in the aggravating conflict between Armenia and Azerbaijan over the Nagorno Karabakh region.
The network added in a report published today, Monday, by saying: “If Putin has been clear about something during the past years, the most prominent thing that can be mentioned is that there is no force, whether it is the United States, Europe or even China, that can interfere with the security affairs of their areas of influence in the Union. Former Soviet. 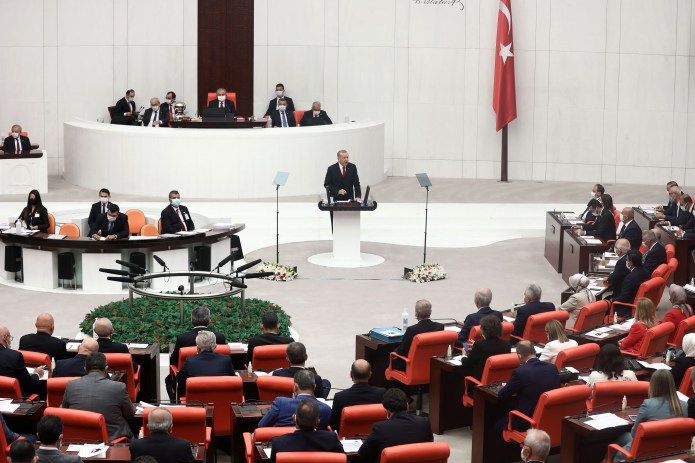 She continued, “It seems that Erdogan did not understand that message, and is now trying to support Azerbaijan, Which seeks to regain its lands that it lost to the Armenian forces in 1994, and from here the Turkish president puts his relations with Putin on the line.
She explained that “the fierce approach used by Erdogan enjoys wide support internally, and could lead to an end to the stalemate that has lasted for more than 30 years over this file and give him a voice in the settlement, but it also carries risks represented by a military force capable of attacking Turkish interests in many Fronts ”.
“Erdogan is testing Putin’s patience,” Alexander Dayinken, head of the Institute for Global Economy and International Relations, at the Russian Academy of Sciences, said, as saying, “Erdogan is testing Putin’s patience, he provokes the anger of the Russian president repeatedly.”
Bloomberg indicated that relations between Russia and Turkey were very tense, even before the outbreak of military confrontations between Armenia and Azerbaijan on September 27, despite perceptions in the West that Turkey had abandoned the United States and its NATO partners, in order to partner with Moscow. . 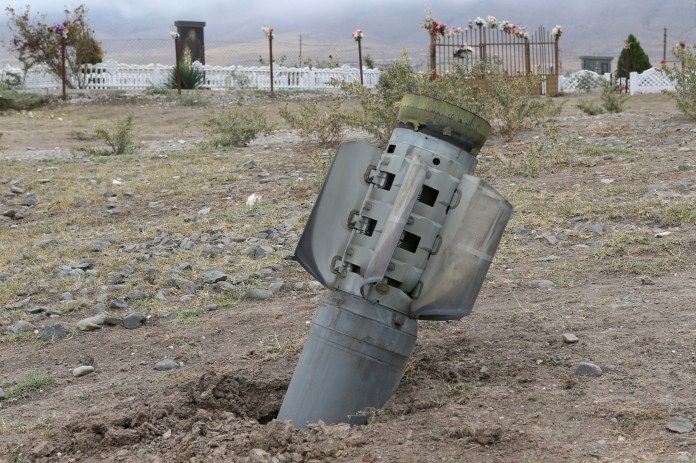 She added: “Have Russia Turkey has forces, mercenaries and military advisors on opposing fronts to fight in many conflicts, especially in Syria and Libya, and now there is growing concern in Moscow about crossing the red lines in the Caucasus region, which was affiliated with the former Soviet Union, amid reports that Turkey sent Syrian mercenaries to support Azerbaijan.
Bloomberg highlighted the statements made by Erdogan, during which he denounced the call made by Putin, in partnership with US President Donald Trump and French Emmanuel Macron, for an immediate ceasefire in the city.Nagorno KarabakhRussia, the United States and France chaired the Organization for Security and Cooperation in the Minsk Group, which aims to resolve the conflict in Karabakh. 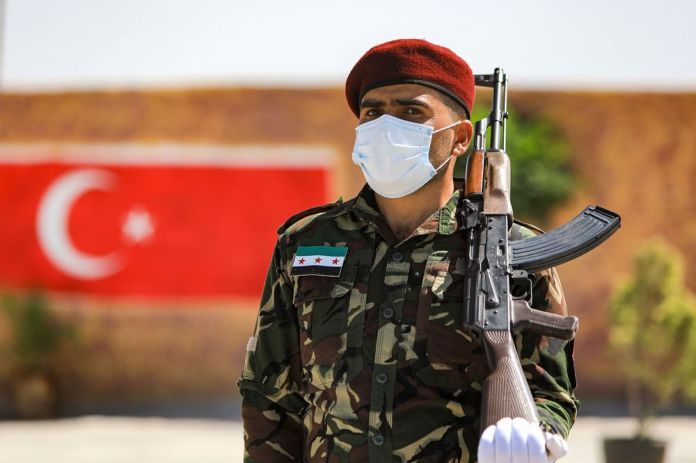 The Turkish president went further, blaming the crisis on Russia directly, saying that it was part of a wider problem of the occupation of Crimea in Ukraine.
And she said, “Erdogan wants to marginalize (the Minsk Group) and impose his method on the negotiating table, whereby through this approach, a final settlement of the conflict in Karabakh can be reached,” according to Sinan Ulgen, a senior fellow at the Carnegie Europe Institute, think tank. Headquartered in Brussels.

These were the details of the news When will Putin run out of patience with Turkey’s involvement in... for this day. We hope that we have succeeded by giving you the full details and information. To follow all our news, you can subscribe to the alerts system or to one of our different systems to provide you with all that is new.