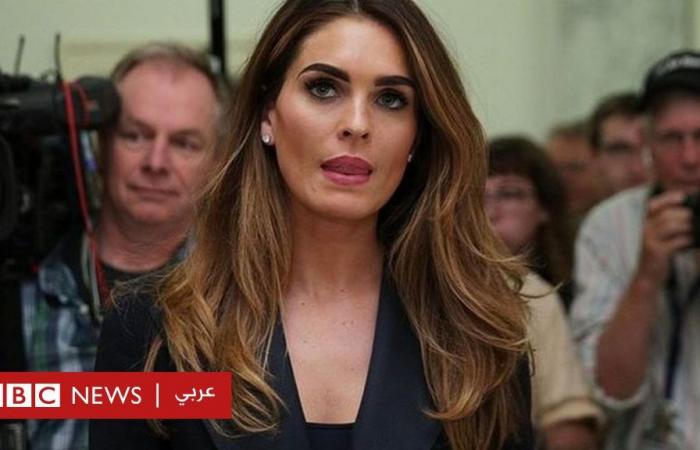 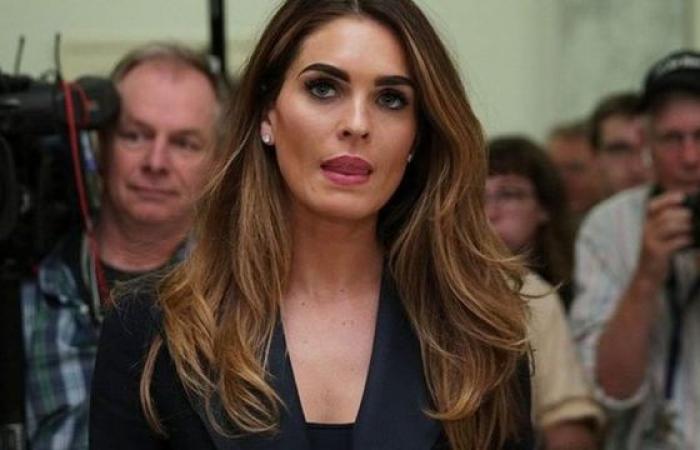 President Donald Trump and his wife Melania have contracted the Covid-19 virus, after his close aide Hope Hicks tested positive for the virus.

The president’s 31-year-old aide replaced Anthony Scaramucci as the president’s communications director when he was fired just 10 days after taking office in 2017.

She did not have a political background, but she has been in contact with the Trump family for the past five years.

Her political life with Trump was full of ups and downs, as she resigned from the position, but later returned to a different position on his team.

So how did this character get one of the most important jobs in the United States government?

Hope Hicks began her career in public relations as Ivanka Trump was one of her clients.

And after modeling for a high-end fashion role like Ralph Lauren, she showed off some Ivanka clothing as part of her job.

Trump personally selected her in October 2014 to work in public relations for his real estate company.

In early 2015, she entered politics when she went on a trip with Donald Trump as part of his presidential campaign, and even helped manage his Twitter account.

As the campaign got more serious, it had to decide between becoming a full-time political press secretary or returning to work for Trump’s real estate company.

She chose to return to work at Trump’s real estate company, but again, Donald Trump personally asked her to stay in his political team, and she accepted.

Keep out of the limelight

Hope Hicks rarely interviews, although she is always present when reporters interview Trump.

When Donald Trump became president, Trump created a new job for her, director of strategic communications in the White House.

Her way of dealing with the president was not designed to change him, but simply to facilitate what he wanted to do.

According to a Politico report, Hicks is one of the few true insiders into the Trump family’s private life that she even had Saturday dinner (special meals in the Jewish faith) with Ivanka Trump and Jared Kushner.

She was also one of the few people to attend the Pope’s meeting with Trump in May 2017.

Hicks resigned in February 2018, a day after she testified in front of Congress, during which she said that she had occasionally lied in favor of Trump.

Meanwhile, she worked for Fox News, which is close to Trump, but returned to the president’s team earlier this year.

According to the BBC White House correspondent Tara McKelvey at the time, the reason for her return was very simple: “Little talk, and it seems she knows the president’s secrets.”

These were the details of the news Who is Hope Hicks who “knows Trump’s secrets”? for this day. We hope that we have succeeded by giving you the full details and information. To follow all our news, you can subscribe to the alerts system or to one of our different systems to provide you with all that is new.