Yasmine Sabry comments on the incident of divorcing a woman because... 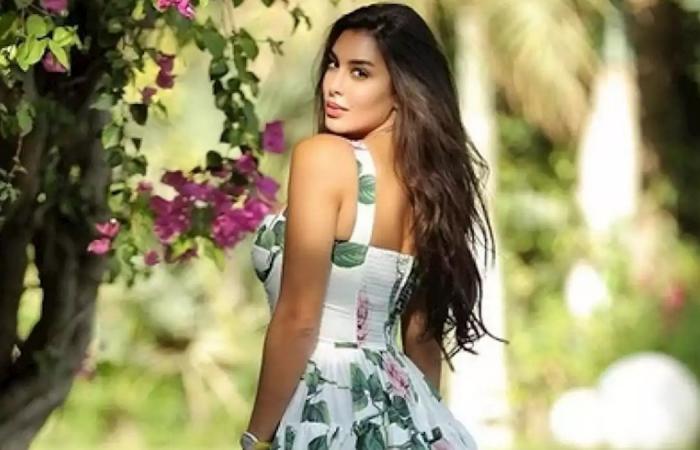 The Egyptian actress graduated Yasmine Sabry, On her silence about her causing the divorce of a woman from her husband through a divorce lawsuit filed by the woman, due to her husband’s insistence on converting her into a copy of Yasmin Sabri through plastic surgery.

Yasmine Sabry said in televised statements that when she read the news of the divorce lawsuit, she sensed that this case affected her personally, describing the woman called “Nermin” as strong because she stood against her husband’s request and insisted on divorce.

Yasmine Sabry praised the position of that wife, who when her husband refused her divorce, she filed a divorce lawsuit to obtain a divorce, commenting: “This is an example of a strong woman who realizes the defining moment.”

Yasmine Sabry called on all women to follow the example of Mrs. “Nermin”, the owner of the incident, because she is well aware of her value and deserves all love, respect and support, stressing that beauty is relative and every woman has a different aesthetic imprint from the other.

It is reported that a young Egyptian wife proved in the petition for divorce by divorce by dislocation, that her husband suggested that she give her all the money she needs to perform plastic surgeries so that she becomes close to Yasmine Sabry, in exchange for not abandoning her.

These were the details of the news Yasmine Sabry comments on the incident of divorcing a woman because... for this day. We hope that we have succeeded by giving you the full details and information. To follow all our news, you can subscribe to the alerts system or to one of our different systems to provide you with all that is new.