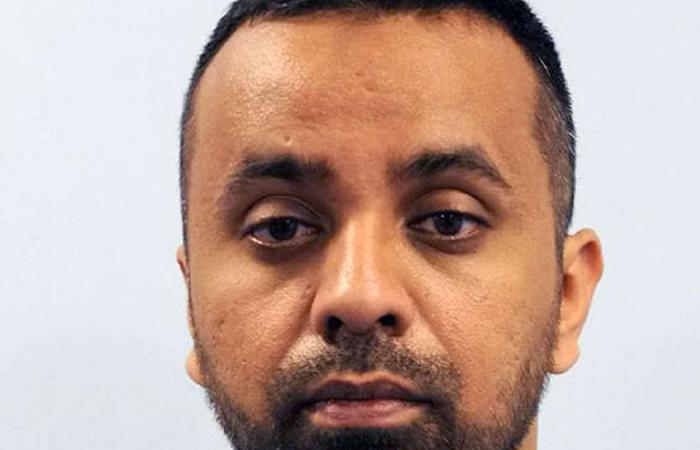 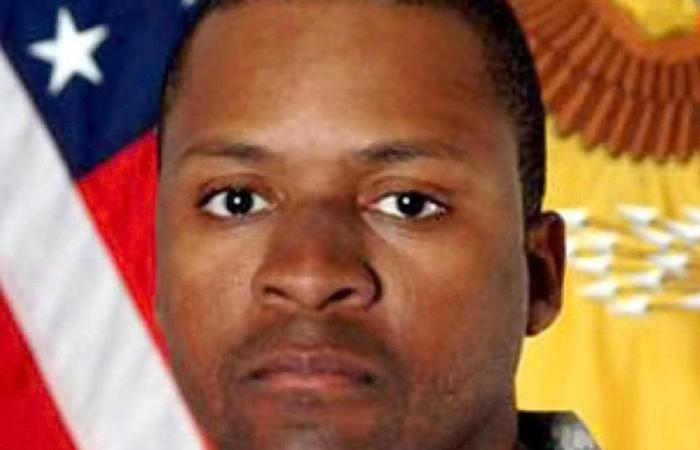 Hind Al Soulia - Riyadh - Photos of a woman celebrating Osama Bin Laden’s birthday with a Twin Towers cake are among a cache of battlefield evidence being used in European courts to prosecute returned foreign fighters.

Wedding invitations and marriage and death certificates found in conflict zones by coalition forces are helping to convict ISIS and Al Qaeda militants, as evidence is being shared in a global push to combat terrorism.

Recent cases have seen the recovery of a phone showing a woman and her children with guns, and emails sent to high-ranking Al Qaeda operatives containing terror plot information.

Many fighters arrived in Syria from Europe in high-performance cars and continued their western lifestyles, however, their failure to abandon home comforts has helped in the cache of evidence being collected against them, such as high-end mobile phones.

Earlier this year, Interpol trained more than 30 Iraqi military personnel in crime scene preservation, including collection and management of evidence.

A report published by crime agency Eurojust this week, entitled 2020 Memorandum on Battlefield Evidence, shows the practice is being used by at least 10 EU member states.

In Germany, a phone found in Syria has led to the prosecution of the widow of an ISIS gangster rapper.

The woman, referred to as Omaima A, is due to stand trial for the slavery of a Yazidi child and being a member of ISIS.

The phone allegedly shows photos of her celebrating Osama Bin Laden’s birthday with a cake of the Twin Towers and of her and her three children with rifles.

Earlier this year, a Belgium widow was sentenced to five years in prison in absentia and had her citizenship revoked after coalition forces discovered her marriage certificate in Raqqa, Syria, which showed she had been married to an ISIS recruiter.

The woman, known only as Saeeda, travelled to Syria in 2013 with her young son to join her husband, Rashid, where they became members of the Mujahideen Shura Council, and later ISIS.

Rashid was sentenced in absentia to eight years in prison in 2015 for his involvement in the Sharia4Belgium group, which radicalised and sent 70 fighters to Syria.

However, when Saeeda remarried in 2017 her marriage certificate confirmed the death of Rashid and that the pair had been married, aiding her prosecution by Belgian authorities.

In Britain, Anis Abid Sardar was jailed for 38 years for the murder of 34-year-old US soldier Randy Johnson. The father-of-two had been killed by a roadside bomb in Iraq in 2007.

Sardar was caught years later while working as a cab driver in London. He had been part of a bomb-making cell in Iraq and battlefield evidence recovered saw the FBI match his fingerprints to components of two bombs, including the device which had killed Sergeant Johnson.

“While there are many challenges in obtaining such data and making sure it meets the criteria for admissible evidence, it has paved the way for bringing terrorist suspects to trial,” the report said.

“Since 2018, co-operation with the US authorities has also been developing in this area.”

Last year, Interpol’s Secretary General, Jürgen Stock, underlined the need for enhanced sharing of information, particularly biometrics, to combat the terrorism threat to the G5 Sahel ministers of security, calling for it to be “effectively streamlined”.

More than 20 ISIS terrorist cases are currently going through EU courts for war crimes offences, with more than 3,000 under investigation.

These were the details of the news Photo of mother marking Osama Bin Laden’s birthday with Twin Towers cake among cache of documents used to prosecute terrorist fighters for this day. We hope that we have succeeded by giving you the full details and information. To follow all our news, you can subscribe to the alerts system or to one of our different systems to provide you with all that is new.