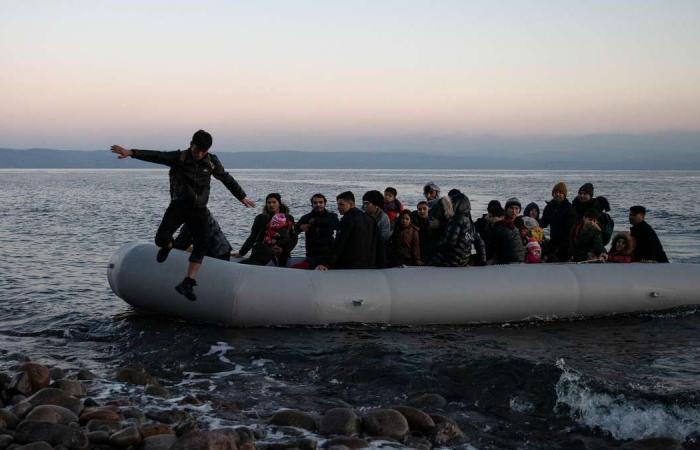 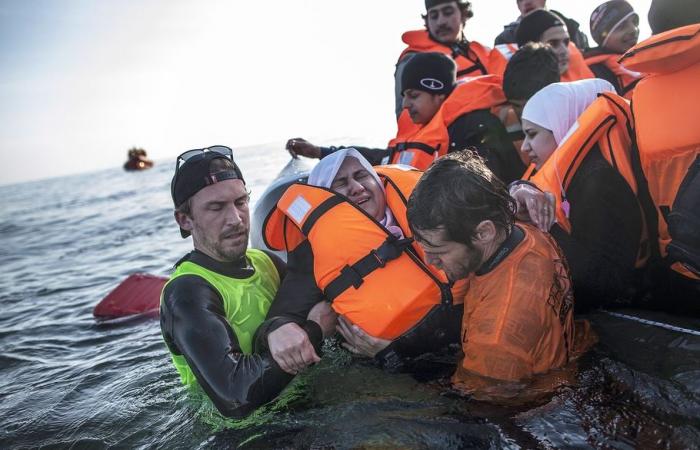 Hind Al Soulia - Riyadh - Authorities in Greece have charged 35 aid workers with espionage, accusing them of smuggling migrants and refugees from Turkey on to the island of Lesbos.

Police said they opened felony cases against the group’s members, 33 of whom work for non-governmental organisations, as well as two “third-country nationals”.

They are accused of crimes including espionage, revealing state secrets, the creation of and participation in a criminal organisation and contraventions of migration law.

Police launched the probe into the migrant rescue groups several months ago, with both intelligence services and counterterrorism teams involved in the investigation.

The government of Greek Prime Minister Kyriakos Mitsotakis has grown increasingly sceptical of humanitarian groups helping migrants, most of whom arrive in the country from Turkey.

Greece, with Italy and Malta, is the principal arrival point for most refugees and migrants arriving in Europe by sea.

The NGOs operating migrant rescue efforts and distributing aid say their work is essential and have accused European governments of obstructing their efforts.

Police said the 35 aid workers “under the guise of humanitarian action” shared confidential information about “refugee flows from Turkey via closed groups and internet applications”.

This information included when and where migrant boats on the Turkish coast were preparing to depart for Greece, the co-ordinates of the vessels and their routes, the number of people on board and where they were to disembark.

The aid workers are also accused of imparting information about the migrant camp of Moria on Lesbos, police said.

Moria, which international NGOs had long decried as overcrowded, was burnt down earlier this month, leaving 12,000 migrants and refugees homeless.

Police said the aid workers are suspected of facilitating the transfer to Lesbos “of a large number of third-country nationals on at least 32 occasions”, some of whom reached the island.

These were the details of the news Greece charges 35 aid workers with espionage and people smuggling for this day. We hope that we have succeeded by giving you the full details and information. To follow all our news, you can subscribe to the alerts system or to one of our different systems to provide you with all that is new.