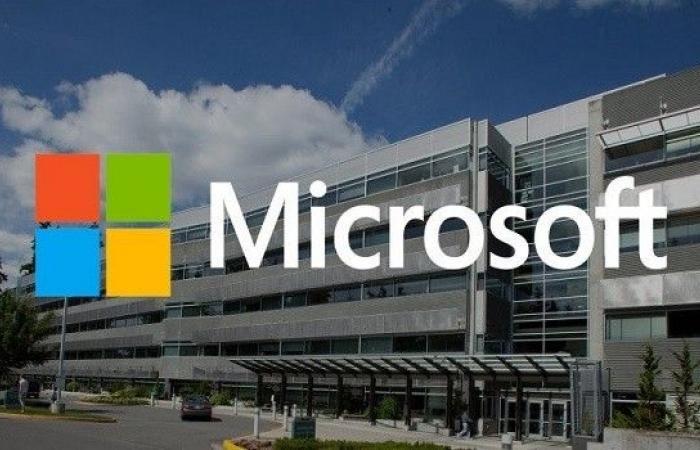 We show you our visitors the most important and latest news in the following article:
Microsoft releases a new update to broadcast Xbox One games on iPhone, Monday, September 28, 2020 07:00 pm

Microsoft is preparing to release a major update to the Xbox app for iOS that includes the ability to stream Xbox One games to the iPhone, and the new Xbox app will arrive on the App Store soon, and it includes the remote playback feature, which allows Xbox One console owners to broadcast their games on the iPhone, according to the site. “the verge”, remote play differs from Microsoft’s xCloud service, which broadcasts games directly from the servers instead of your Xbox One console.

Also, since this app controls your home Xbox, you can start the remote controller outside of your home, Xbox will start up without sound or Xbox light in front, and when disconnected, it returns to standby after a short period of inactivity. A new Xbox application arrived on Android recently, and this updated version of the iPhone includes the same new design and new features.

You can quickly download or share game clips and screenshots to your Xbox One or Xbox Series X / S console, manage console space and delete games. This new Xbox app is also much faster than previous iOS version, and has been completely overhauled to match changes Similar design made across Xbox. Microsoft is testing the Xbox app, which means it should be publicly available on the App Store soon so everyone can download it.

These were the details of the news Microsoft releases a new update to stream Xbox One games on... for this day. We hope that we have succeeded by giving you the full details and information. To follow all our news, you can subscribe to the alerts system or to one of our different systems to provide you with all that is new.