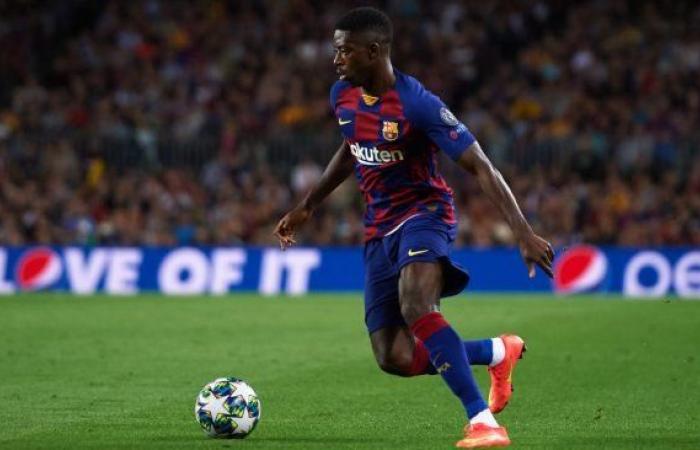 And a newspaper reported Marka Spanish that Dembele continued his troubles at Barcelona After he arrived at Barca’s training headquarters this morning at ten in the morning, that is, he was a quarter of an hour late for the scheduled training.

Dembele is late for Barcelona training

Dembele, 23, has had trouble attending trainings Barcelona On schedule by the current season and previous seasons.

Marca explained that coach Koeman intends to show his red eye to Dembele, as the Dutchman is tough and tough in dealing, especially with regard to discipline and attendance dates, and he believes that this will help the team in the long run.

Dembele did not succeed in securing a place in Barcelona’s starting line-up against Villarreal, which Barca won by four without a response less than 24 hours ago.


These were the details of the news Barcelona news: Dembele refuses to give up his annoying habit in... for this day. We hope that we have succeeded by giving you the full details and information. To follow all our news, you can subscribe to the alerts system or to one of our different systems to provide you with all that is new.