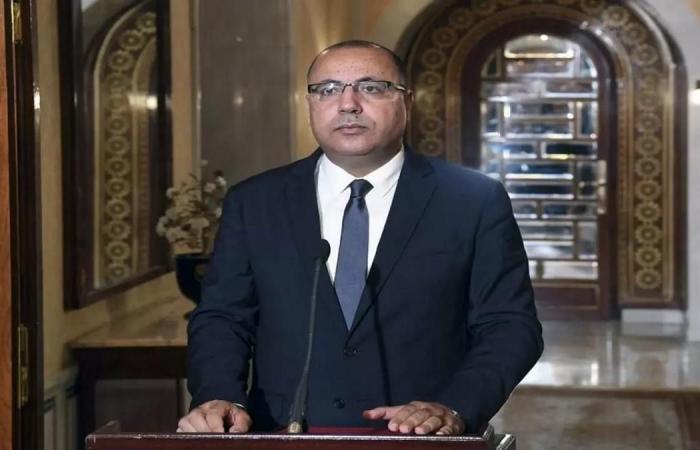 Witness Tunisia There are mounting calls to activate the stalled “transitional justice” path, following the controversy sparked by the appointment of Prime Minister Hisham Al-Mishishi, symbols of the former regime in his advisory team, amid the multiplicity of initiatives to complete their path in the tense political climate.

The transitional justice process began in Tunisia on June 9, 2014, through the Truth and Dignity Commission’s focus on redressing victims of the previous era and achieving reconciliation, but the end of the commission’s work after 5 years did not lead to the achievement of the set goals, according to observers.

The calls for the completion of the transitional justice process varied, as the Parliamentary Ancients Association demanded the enactment of a law that would achieve reconciliation, while the Islamic Ennahda Movement demanded the achievement of comprehensive national reconciliation, while the President of the Republic, Qais Saeed, recently pledged to announce an initiative for reconciliation with businessmen accused of “corruption”, while it proposed President of the Free Destourian Party, Abeer Moussa, to amend the transitional justice law in a way that leads to the cessation of tracking the symbols of the former regime, according to her saying.

The young political analyst Al-Qizani said that Prime Minister Hisham El-Mechichi presented positive indications regarding the completion of the transitional justice process, by appointing figures who worked in the regime of the late President Zine El Abidine Ben Ali, in his advisory office, saying that “this step is a welcome political effort, but it is in need. Laws that support reconciliation, ”as he put it.

Al-Qizani said in statements to “Erm News,” that the tense political climate in the country does not encourage the completion of the transitional justice process, especially in light of the conflicting visions between a prime minister who wants to turn the page on the past, and a head of state who opposes the old system, and sees the need to hold it accountable.

He added, “Despite the control of the Nidaa Tounes party over the political scene, between 2014 and 2019, the initiative of the late President Beji Caid Essebsi for reconciliation was amputated, and the men of the former regime were not exempt from the prosecutions.”

Al-Qizani based his judgment on the case of the businessman and son-in-law of the late President Zine El Abidine Ben Ali, Salim Chaboub, who entered into a settlement within the transitional justice process, but he remained subject to judicial follow-up.

In October, the Association of Tunisian Parliamentarians will organize a legal seminar on completing the transitional justice process, with the aim of unifying the perceptions of political parties and parliamentary blocs in a way that leads to reconciliation in the country.

The general secretary of the association, Al-Azhar Al-Dhafi, said in statements to “Erm News”, that the initiatives to complete the transitional justice path are numerous, but each political party seeks to exploit it for its own benefit, which confuses the achievement of its goals, as he put it.

Al-Dheifi considered that completing the transitional justice process in Tunisia requires critical readings on the past of the country’s major political currents, namely the constitutional trend, the leftist movement, and the Islamic trend, in order to “overcome hatred and anticipate the future.”

On the other hand, the human rights activist and former deputy head of the Truth and Dignity Commission concerned with achieving transitional justice, Zuhair Makhlouf, said that the pitfalls left by the commission’s experience complicate the process of completing the transitional justice process.

Makhlouf said, in statements to “Erm News”, that “the head of the Truth and Dignity Commission, Siham Bensedrine, has tended the climate of the transitional justice path, and deepened resentment, in a way that makes reform difficult.”

He said, “Today, the commission has submitted decisions to a number of victims to obtain compensation for the violations they have been subjected to, and if compensation is paid to some of the victims, this will accelerate civil fighting, but if it is decided to disburse all compensation, the state coffers do not allow this.”

These were the details of the news Tunisia .. The Mechanic’s use of symbols from the Ben Ali... for this day. We hope that we have succeeded by giving you the full details and information. To follow all our news, you can subscribe to the alerts system or to one of our different systems to provide you with all that is new.