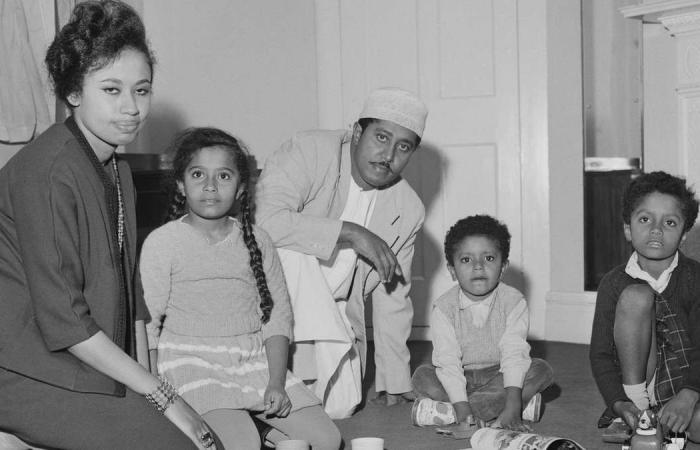 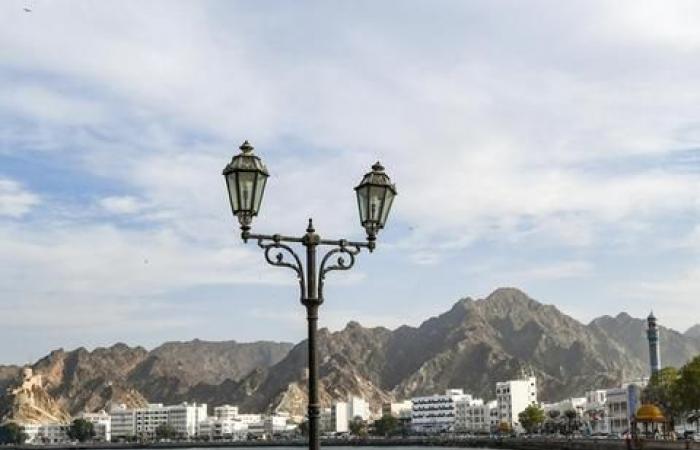 Thank you for your reading and interest in the news Sultan of Zanzibar was our neighbour: English life with a reserved royal resident and now with details

Hind Al Soulia - Riyadh - In the resort of Southsea on the English southern coast, neighbours remember the last Sultan of Zanzibar as a quiet man with few trappings of royalty except for a beautiful red Mercedes that was washed every week or two.

Sayyid Jamshid bin Abdullah Al Said fled his home on the east coast of Zanzibar in 1964 amid a violent coup only a month after the idyllic island gained independence from Britain and six months into his own reign. Denied long-term refuge in Oman, to where many from Zanzibar trace their lineage, the British government instead stepped in.

Now 91, he spent more than 50 years living in Southsea, Portsmouth, on a quiet street not far from where some of the British Navy’s most powerful assets are stationed. Earlier this month he left his long-time home – with no fanfare, according to residents who knew him – after finally being granted his wish to live in Oman by the new ruler in Muscat and his distant relative, Sultan Haitham bin Tariq Al Said.

Local ward councillor Hugh Mason says there was a sizeable Arab Zanzibarian community in Mr Al Said’s early years in Southsea, although it has since declined.

Mr Mason – who has been a councillor for 16 years and has lived locally for four decades – describes Mr Al Said as a quiet, friendly man who kept himself to himself.

“It’s the type of place where the Sultan of Zanzibar would not have looked out of place in the street,” Mr Mason told The National.

“If he didn’t draw attention to himself by any means – which he didn’t – you would not notice him. There were probably quite a number of people in Albert Grove who did not know he lived there,” he says, referring to a road adjoining Victoria Grove where Mr Al Said lived.

While Mr Mason’s dealings with the last Sultan of Zanzibar were limited to the two men bumping into each other on the street, an image comes across of a quiet but respectful man.

“He was not flamboyant in any way,” says Mr Mason, who adds that he was typically neatly dressed in western clothes and courteous in the street, but played no part in local affairs.

“His neighbours spoke of his collection of Zanzibari items and he was always showing people his stamp collection. He had all the stamps from Zanzibar from the 1860s right the way through to the 1960s. He was rather proud of that.” Whether his face adorned any of the stamps in the collection is not known, but some were printed him.

Few visited Mr Al Said’s residence and those that did appeared to be family members or those with connections to Zanzibar.

Mr Mason says that 30 or 40 years ago it was common knowledge that the former Sultan was a local resident, but that appeared to be less and less the case as the years rolled by.

“He didn’t socialise with anybody in this neighbourhood. This end of the street, we’re all friends and there are always lots of things going on,” says Ellie Creed, who lives on Victoria Grove.

Her husband Chris was one of the few who did briefly go inside Mr Al Said’s home, around 15 years ago. He describes the former sultan as “a very lovely, gentle man” who would often talk about the weather.

“There was no sense of him being important,” he added.

Mr Creed says there were no outlandish trappings of royalty-if anything, it was quite a dark place and certainly did not seem particularly grand, although Mr Al Said clearly cared for his Mercedes saloon, which was washed by a local man every week or two.

“He had a lovely car. It was a beautiful red Mercedes. It got more and more beautiful because it must have been about 30 years old.”

Mr Al Said had always wanted to spend his last years in Oman, a country with historic links to Zanzibar and where his family lived, but had been denied on security grounds. Earlier this month, it emerged he had finally been granted his wish.

At the semi-detached Victorian home on Victoria Grove, the curtains are shut and knocks on the door went unanswered – as they also did at a next-door property believed to have housed some of Mr Al Said’s family members.

“He just slid away,” said Mr Mason, who added he was sad to see him go.

Mr Creed believes a blue plaque should be placed outside the former Sultan’s property, to commemorate its links to a person of such importance.

“I had realised recently that I hadn’t seen him for a while. Over the last months that we’ve had the lockdown, I don’t actually know when I last saw him.”

“I would have liked the chance to have said good luck and goodbye and ‘I hope it works out for you’.

“He added to our area, he’s missed and we wish him luck.”

These were the details of the news Sultan of Zanzibar was our neighbour: English life with a reserved royal resident for this day. We hope that we have succeeded by giving you the full details and information. To follow all our news, you can subscribe to the alerts system or to one of our different systems to provide you with all that is new.