News of the arrest of the director of the Libyan Foreign... 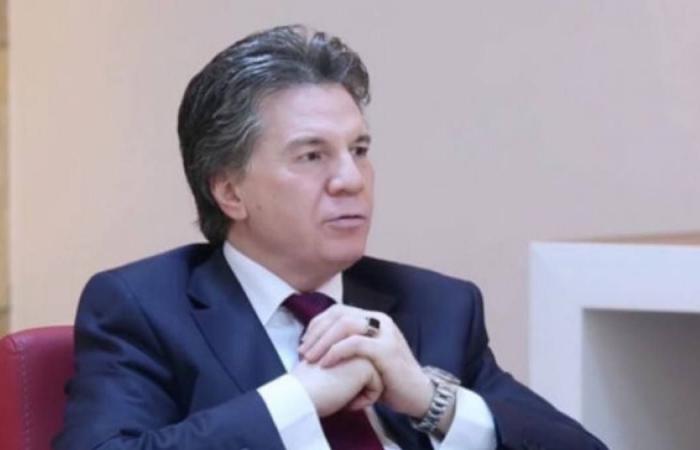 Local media sources said that a force affiliated with the Ministry of Interior of the Libyan Government of National Accord, today, Monday, arrested the director of the Libyan Foreign Bank, Muhammad bin Yusef.

In the memo, Shahran said: The seizure and habeas corpus comes within the framework of investigations conducted by the Attorney General’s office on the subject of a communication regarding the Libyan Foreign Bank, which includes accusing the governor of the Central Bank of Muhammad bin Yusuf of “entering the bank accompanied by a group to practice his work as the bank’s general manager.”

Bin Yusef had defended his return to take over his duties again as Director General of the Libyan Foreign Bank, which was administered by a committee assigned by the Governor of the Central Bank, Al-Siddiq Al-Kabeer, and held a meeting inside the bank’s headquarters with departmental managers.

He said, “His return came based on the implementation of a court ruling issued in April of last year, in addition to the judgment of the Tripoli Court of Appeal in June of the same year; With the issuance of a fatwa from the law administration, confirming his right to continue as a bank manager.

Bin Yusef expressed his surprise that the Attorney General’s office issued an order to arrest him and bring him, confirming his readiness to appear before him, and indicating that he had appeared before him for investigation earlier.

These were the details of the news News of the arrest of the director of the Libyan Foreign... for this day. We hope that we have succeeded by giving you the full details and information. To follow all our news, you can subscribe to the alerts system or to one of our different systems to provide you with all that is new.