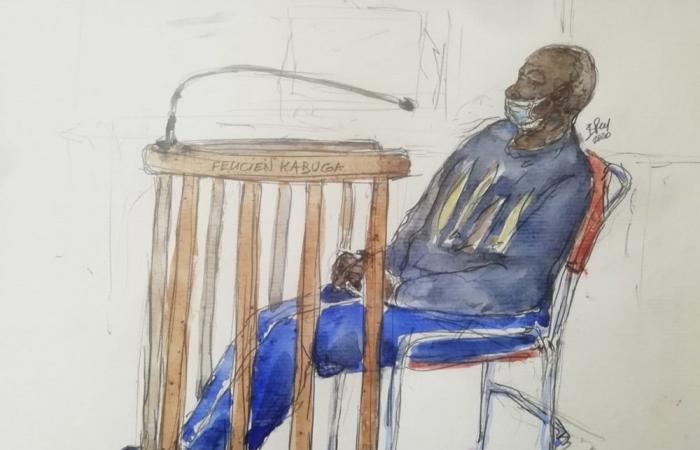 PARIS, Sept 28 — A top French appeals court is to rule Wednesday on whether alleged Rwandan genocide financier Felicien Kabuga will stand trial in France or face a UN tribunal in Tanzania.

Kabuga, who is 84 according to officials but claims to be 87, was arrested in May at his home outside Paris after 25 years on the run.

The 1994 Rwanda genocide of some 800,000 people by Hutu extremists targeted rival Tutsis as well as also moderate Hutus.

Once one of Rwanda’s richest men, Kabuga is alleged to have funnelled money to militia groups as chairman of the national defence fund.

He is also accused of setting up the Interahamwe militia that carried out massacres as well as the Radio-Television Libre des Mille Collines whose broadcasts incited people to murder.

A French court ruled in June that Kabuga should stand trial at the Mechanism for International Criminal Tribunals (MICT) based in Arusha, Tanzania.

But his lawyers appealed, citing frail health and fears the UN tribunal in Africa would be biased.

During a hearing at France’s supreme court for criminal cases, the Cour de Cassation, Kabuga’s lawyer Louis Bore also argued that his client could not receive proper medical treatment in Tanzania.

Kabuga was moved from his cell at the end of last week for “medical reasons,” several sources told AFP.

If the appeals court endorses his transfer, Kabuga would have one month to appear before the MICT, which took over the duties of the UN’s International Criminal Tribunal for Rwanda (ICTR) when it formally closed in 2015.

The ICTR handed down dozens of prison sentences over the years on genocide and other charges, including life sentences. It also acquitted some suspects.

Kabuga was indicted by the tribunal in 1997 on seven counts, including genocide. He denies all the charges.

Rwanda has said it wants to see Kabuga tried by its own courts, but transferring jurisdiction away from the UN tribunal in Tanzania would require a decision by the UN Security Council, according to Serge Brammertz, a prosecutor for the MICT.

Rwanda itself carried out 22 executions of people convicted for their role in the conflict before abolishing the death penalty in 2007, a move that facilitated the extradition of suspects from other countries to Rwanda.

Between 2005 and 2012, some 12,000 popular tribunals know as “gacaca” tried close to two million people, convicting two-thirds of them.

These were the details of the news France to rule on alleged Rwanda genocide financier’s fate for this day. We hope that we have succeeded by giving you the full details and information. To follow all our news, you can subscribe to the alerts system or to one of our different systems to provide you with all that is new.