Schenker in Beirut next month .. The absence of the government... 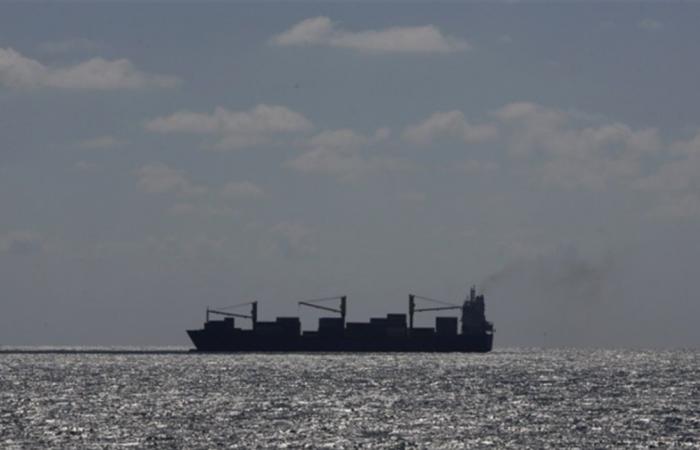 Maysam Rizk wrote in Al-Akhbar: While the framework agreement on the negotiations to demarcate the southern borders, land and sea, has become finalized, awaiting a visit by US Assistant Secretary of State David Schenker, the Israeli media began two days ago to transmit information about officials in the enemy entity and reports about the start of the talks (Indirect) between the two sides mid-October.

And with that, Lebanon will have practically entered the battle to regain its full maritime and land rights and establish them under international auspices. However, developments in the internal arena, specifically related to the failure of efforts to form a new government, and the president-designate Mustafa Adeeb’s apology for not undertaking this mission, prompted some to ask about the possibility of this matter affecting the negotiation process. Especially since the agreement on the negotiating framework, and as soon as it is announced, the Speaker of the House of Representatives will deliver a copy of it to the government and to the President of the Republic, provided that the entire file becomes in their custody for follow-up, as the Army Command will submit reports to them. Will delaying the formation of a new government delay the start of the negotiation process, or will this file pressure in order to speed up the formation process?Initially, Al-Akhbar learned that Schenker had informed the concerned parties that he would visit Lebanon next month, and this explains why the Israeli media had determined the date for the start of negotiations. This means, according to sources concerned with the file – and linking between Schenker’s call and the Israeli media leak – that the US delegate is coming to agree on a date to announce the framework agreement and start talks at the United Nations headquarters in Naqoura.

The absence of a new government, according to the sources, does not constitute an obstacle to the negotiation process. What will happen is “an extension of the April 1996 Understanding Committee and the tripartite meetings related to land violations, which meet periodically in Naqoura (the Lebanese army, UNIFIL and the enemy’s army).” This committee continued its work over the past years and was not affected even when the country was suffering from a vacuum or under the caretaker governments. “.

As for the sources, matters in Lebanon are proceeding according to the interpretations and jurisprudence of some, or according to what the logic of events dictates, and therefore decisions are taken according to “facilitation”. However, there are many examples that “caretaker governments can meet to take important decisions.” Evidence for this is the government of Amin Al-Hafez, whose decrees were issued on April 25, 1973, and declared a state of emergency in May, before gaining confidence in the House of Representatives. Accordingly, and in the event that there is an emergency in the demarcation file, the Council of Ministers can meet and take a position.

While another constitutional opinion says that caretaker governments usually pass urgent matters that do not impose burdens on the treasury, but that “their role is linked to the stage the negotiations will reach.” There are “technical matters related to maps and points, which may not need a ministerial decision.” Therefore, “these talks in the first stage can be limited to the army leadership, which reports to the Council of Ministers and to the Presidency of the Republic.”Read the full article Press here.

These were the details of the news Schenker in Beirut next month .. The absence of the government... for this day. We hope that we have succeeded by giving you the full details and information. To follow all our news, you can subscribe to the alerts system or to one of our different systems to provide you with all that is new.