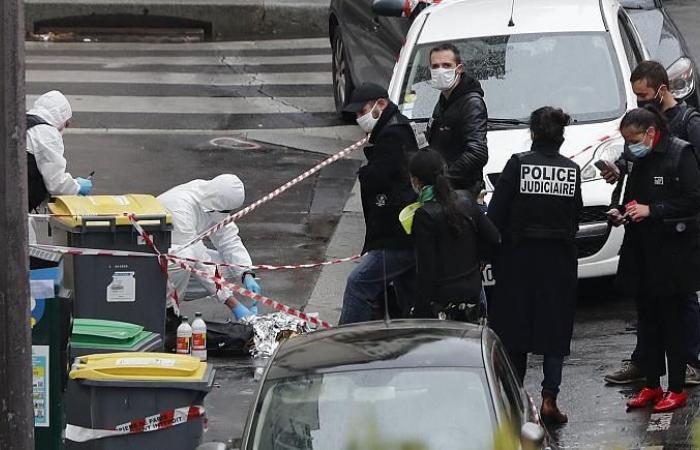 Jeddah - Yasmine El Tohamy - LONDON: Extremists have attempted or carried out an attack in European countries every two weeks since the defeat of Daesh, a new report claims.

The study, carried out by the Counter Extremism Group (CEG) in the UK, cited 33 confirmed plots of religiously motivated terrorism in European countries in the months after Daesh forces were driven out of their last stronghold of Baghuz in Syria in March 2019.

The report warned that, despite Daesh’s collapse in the Middle East, the threat posed by Islamic extremists remained dangerously high, and that “tens of thousands of radicals scattered across Europe have not disappeared” because of its defeat, the Telegraph reported.

CEG’s analysis came from information dating back to January 2014 held by authorities in the UK and various European countries regarding known terror plots.

In comparison, extremists attempted or carried out a plot every week before the fall of Daesh.

Using June of this year as a cut-off point, CEG said there had been an average of 2.2 plots per month since March last year, with 11 of the attacks leading to “either deaths or injuries” — with six attacks in France, four in Britain, and one attack in Italy leading to 12 people being killed and 39 being injured.

The report added that the UK, France and Germany remained the most targeted countries, as they were during the peak of Daesh’s power, but that all plots targeting Germany in the period were thwarted.

The study added “lone actor” attacks had become more common — with eight out of nine of the attacks in Britain in the 15 month period carried out by individuals — and that the style of attack had tended to have “greater chance of success.”

While restrictions and lockdowns imposed across Europe due to the coronavirus disease (COVID-19) pandemic had led to a lack of mass gatherings, or “soft targets,” CEG said there were still seven confirmed plots between March and June this year, with two in the UK including an attack in which three people were killed in Reading in June.

The report said an “aspect of command and control from overseas” had dropped markedly since the collapse of Daesh.

“Most cases studied in this report did not demonstrate any evidence of external assistance or guidance from a foreign terrorist organization,” CEG said, but added: “It is inspiration rather than direction that ISIS (Daesh) is largely able to offer its supporters in 2020.”

More than 40,000 people have been placed on the MI5 Islamic terror watchlist in the UK, according to the Telegraph, which includes suspected foreign individuals that could travel to the UK, with 25,000 UK-based suspects on the list and 3,000 individuals under investigation at any point.

The CEG’s director, Robin Simcox, said: “Removing the Caliphate in Syria and Iraq was an effective blow against ISIS and a welcome victory in the battle against Islamist terrorism.

“However, Europe has since faced numerous plots that have no operational links to foreign terrorist groups but should be considered part of a broader, global jihad. COVID-19 has not changed this underlying dynamic, as the rate of alleged plots and attacks in Europe has remained steady even during the pandemic. The overall Islamist threat endures,” he added.

These were the details of the news France checks video claim for Paris knife attack for this day. We hope that we have succeeded by giving you the full details and information. To follow all our news, you can subscribe to the alerts system or to one of our different systems to provide you with all that is new.