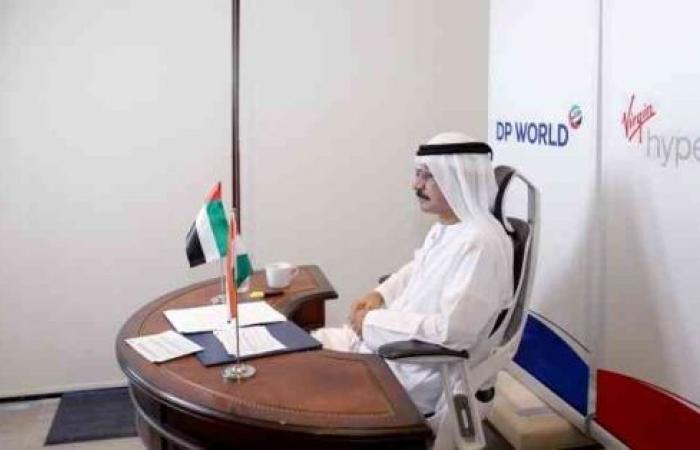 The memorandum of understanding was virtually exchanged between Sultan bin Sulayem, Chairman of Virgin Hyperloop, TM Vijay Bhaskar, Secretary General of the Indian Administrative Service in the Karnataka State Government and Chairman of the Board of Directors of Bangalore Airport Company, in the presence of Kapil Mohan, Chief Secretary of the Indian Administrative Service, within the Infrastructure Development Department of the Government Karnataka.

It is expected that the initial feasibility study will be completed in two phases of 6 months each. The Hyperloop can transport thousands of passengers per hour from the airport to the city center, with speeds of up to 1080 km / hour, in less than 10 minutes compared to a time exceeding 45 minutes on regular roads.

These were the details of the news Feasibility study agreement between Virgin Hyperloop and Bangalore Airport, India –... for this day. We hope that we have succeeded by giving you the full details and information. To follow all our news, you can subscribe to the alerts system or to one of our different systems to provide you with all that is new.