Director of the Syrian Observatory: There are hundreds of people who... 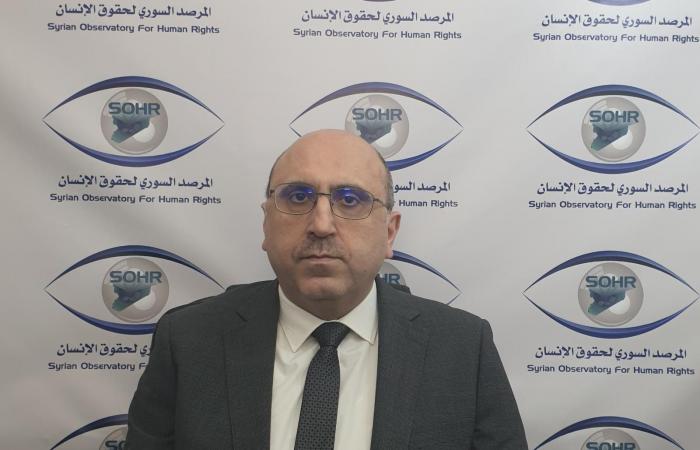 Director of the “Syrian Observatory”: There are hundreds of people who have registered to go to Azerbaijan .. And there is a section that entered the training camps in Turkey .. in the same way as the mercenaries were transferred to fight in Libya. The sources of the Syrian Observatory for Human Rights in the areas of the pro-Turkish factions are the source of our information regarding the transfer of mercenaries to Azerbaijan.
300 fighters from Sultan Murad and Suleiman Shah arrived in Azerbaijan during the past days and hours. We do not know where they have spread. The process of transferring mercenaries was preparing weeks ago .. 10 days ago, there was documented information for the observatoryN preparing these Matalin … some of them were in Libya and returned to fight in Azerbaijan.
Erdogan focuses on the elements of the Turkmen component who are loyal to him .. Therefore, the issue of mercenaries in Libya and Azerbaijan will not be new .. Today they were thrown into Azerbaijan .. and they were told that they would not participate in combat operations .. And their task is to guard the borders of Goq.
I think that Erdogan is playing on the Islamic chord and the Muslim Brotherhood on the Arab front … while in Azerbaijan he is playing on the ethnic chord.

These were the details of the news Director of the Syrian Observatory: There are hundreds of people who... for this day. We hope that we have succeeded by giving you the full details and information. To follow all our news, you can subscribe to the alerts system or to one of our different systems to provide you with all that is new.