The V20 SE from Vivo is the strongest competitor to Huawei... 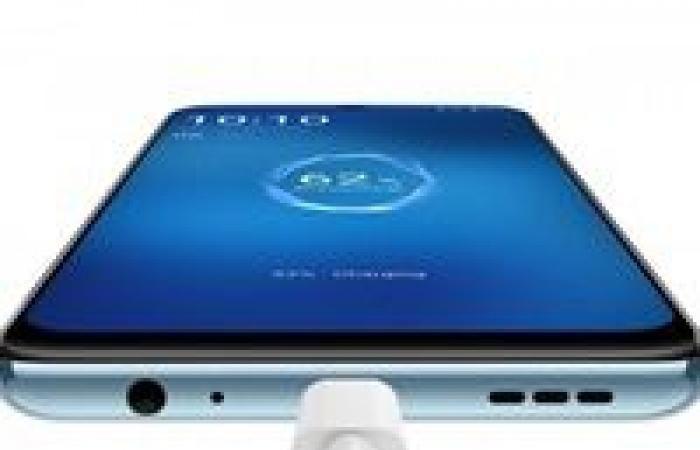 In conjunction with the launch of the high-end V20 Pro phone, Vivo revealed another distinctive phone that it had developed to become a strong competitor to modern Huawei phones.

Vivo launched the name V20 SE on its new phone, and it was equipped with a stylish metal, plastic and glass body, water and dust resistant, protected by shock-resistant glass and scratches, and it weighed 171 grams.

This device has a 6.4 inch AMOLED screen, capable of displaying FHD + videos, with a fast fingerprint scanner on the bottom.

The company has also provided you with a Snapdragon 655 octa-core processor, 8GB of RAM and 128GB of internal storage expandable via microSD cards.

Despite its competitive price of $ 278, this phone has the lifeline of the phone card, a 48 + 8 + 2 MP triple primary camera, and a 32 MP front camera that works with facial recognition.

These were the details of the news The V20 SE from Vivo is the strongest competitor to Huawei... for this day. We hope that we have succeeded by giving you the full details and information. To follow all our news, you can subscribe to the alerts system or to one of our different systems to provide you with all that is new.