UNIFIL announces the deployment of its forces in Beirut 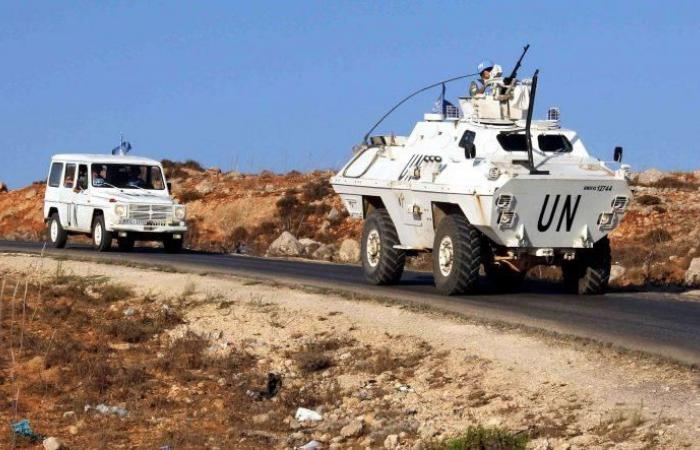 Force declared The United Nations in Lebanon – UNIFILIn a statement today, it has deployed a detachment with military vehicles in the Lebanese capital, Beirut.

UNIFIL said in its statement that, at the request of the Lebanese Army Command, the United Nations Interim Force in Lebanon – UNIFIL today deployed a detachment that includes a multinational force in Beirut, to assist the Lebanese security authorities in their efforts to deal with the repercussions of the tragic explosions that occurred on August 4 inside the port. Beirut.

The statement emphasized that this deployment, which took place early Sunday morning, follows a mandate from the UN Security Council for the mission to take temporary measures, especially to provide support to Lebanon and its people in the wake of the explosions. UNIFIL peacekeepers were deployed in the Lebanese capital, with heavy machinery and other equipment.

Wolf Statement UNIFIL Until the UNIFIL assistance, which will be implemented in three phases over a period of about three weeks, it will be operational in the port as well as in the city center, with a work team focused on engineers. The main areas of support will also be as follows: rubble removal and construction work to facilitate the rapid resumption of operations at the Beirut port.

The UNIFIL statement included a statement by the Head of Mission and Commander-in-Chief, Major General Stefano Del Col, in which he said: “It is a special moment for all of us in UNIFIL as we are providing some tangible support to the population in need. It is important for a mission like UNIFIL of more than 10,000 soldiers to help the country that has been hosting us for more than 42 years. This support is also in line with a recent call by the UN Security Council to strengthen cooperation between UNIFIL and the Lebanese Armed Forces. ”

These were the details of the news UNIFIL announces the deployment of its forces in Beirut for this day. We hope that we have succeeded by giving you the full details and information. To follow all our news, you can subscribe to the alerts system or to one of our different systems to provide you with all that is new.