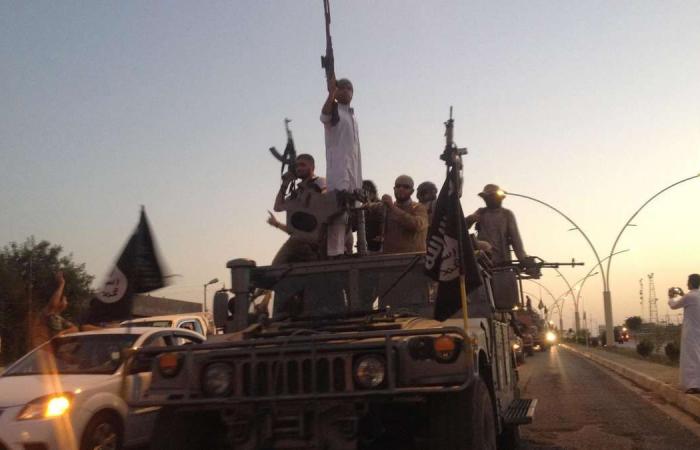 Hind Al Soulia - Riyadh - Islamist extremists have been behind two plots a month in Europe since ISIS was driven out of its last stronghold in Syria, according to a new report.

The loss of Baghouz in March 2019 ended the use of Syria as a base to launch ISIS attacks abroad but did not lead to “enduring defeat” and it continues to operate around the globe, according to the UK-based Counter Extremism Group. Tens of thousands of extremists scattered around Europe have not disappeared despite the group’s loss of power, it warned.

The attacks in Europe have left 12 dead and 39 injured with France, the UK and Germany the countries most targeted. Most of the attacks were carried out by terrorists acting alone. Knives were most likely to have been used rather than guns and bombs.

The study published on Sunday identified 33 plots – of which two-thirds were thwarted by authorities – over the 15-month period.

The most-deadly attack was in Paris in 2019 when Mickael Harpon, a convert to Islam, stabbed to death four people as part of an attack at a French police station.

The computer worker was shot dead but it later emerged that colleagues had warned about his increasingly radical views.

The loss of leaders and credibility has meant that ISIS is more reliant on inspiring attacks than directing them.

The study – Europe and the Fall of the Caliphate – said that a cell broken up in January in France had reportedly recorded pledges of support to ISIS as they allegedly targeted a military site and Chinese New Year celebrations. The alleged ringleader was a Syrian refugee with links to ISIS who arrived in France in 2015.

With the loss of territory, the report said extremists would look for new ways to spread their world view and exert influence.

“While ISIS has been a dominant ideological force among terrorist groups in Europe ... it would be a mistake to inflate ISIS’ reach and influence beyond what they can actually demonstrate,” the report said.

But the report highlighted the case of a cell of Tajik nationals said to be planning an attack in Germany who were believed to be in touch with ISIS leaders in both Afghanistan and Syria.

“In comparison to the 2014–2017 period, Islamist terrorists in Europe have had the wind taken out their sails,” the report said. “Unfortunately, however, the potency of ISIS in this period has meant that the bar has been raised, and that what counts as progress and an acceptable level of security in 2020 would have been seen as close to disastrous a decade previously.”

These were the details of the news Extremists behind two plots a month in Europe since ISIS defeat for this day. We hope that we have succeeded by giving you the full details and information. To follow all our news, you can subscribe to the alerts system or to one of our different systems to provide you with all that is new.