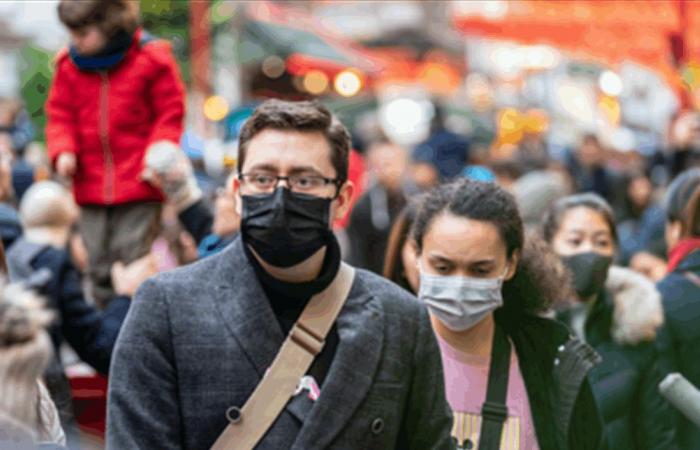 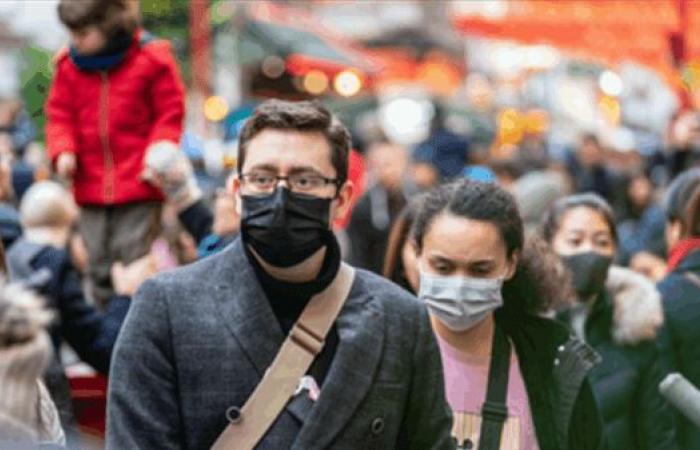 Day after day, the emerging corona virus baffles scientists because of the nature and nature of this disease, leaving behind thousands of loopholes that need explanation.The infection of two brothers in their twenties with the epidemic has led scientists in the Netherlands to uncover what they described as a “turning point” in treating the disease, according to Bloomberg newspaper, because they encountered a similar case that occurred to two brothers aged 29 and 31 years, two weeks before the first case, which caused the death one of them. And they were suffering from a rare genetic disease.

After an in-depth study of the two 20s, scientists discovered a pathway that could lead to a new treatment approach for thousands of people with Covid-19.Deficiency of an “immune” substance
The common denominator in the research was the lack of a substance in the innate immune system called interferon, which helps the body fight viral diseases, and it can be injected to treat diseases such as hepatitis.

The two studies showed that insufficient interferon may represent a dangerous turning point in people with COVID-19. While there is increasing evidence indicating the existence of critical infections estimated by Covid-19, caused by a lack of interferon.

Remdisfer again
In addition, the new study sheds light on the importance of interferon-based drugs for treating Covid-19, including remdesivir and blood plasma produced by Gilead Pharmaceuticals and used in emergency cases.In turn, scientists confirm that the benefit that can be gained from interferon in the treatment of Covid-19 is “remarkable”, and it appears to be more effective in the early stages of infection, when respiratory failure can still be avoided.

Among the factors that affect the levels of interferon in the body, the sex of the individual, males are more susceptible to lack of interferon than females, and age, chronic diseases and genetic changes that prevent the production of interferon.

These were the details of the news A brotherly infection with Corona turns the world upside down …... for this day. We hope that we have succeeded by giving you the full details and information. To follow all our news, you can subscribe to the alerts system or to one of our different systems to provide you with all that is new.