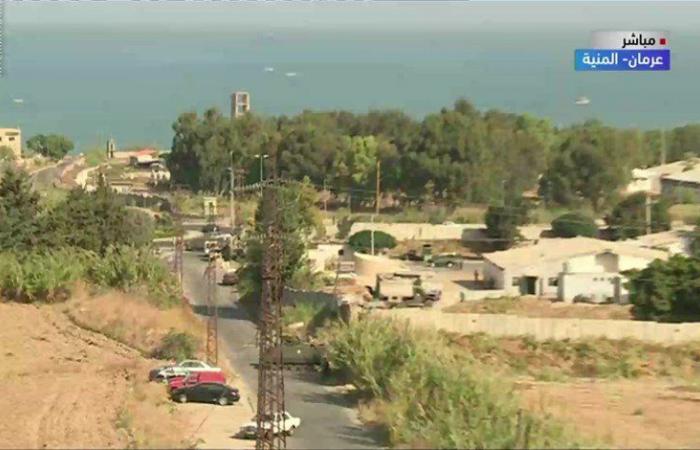 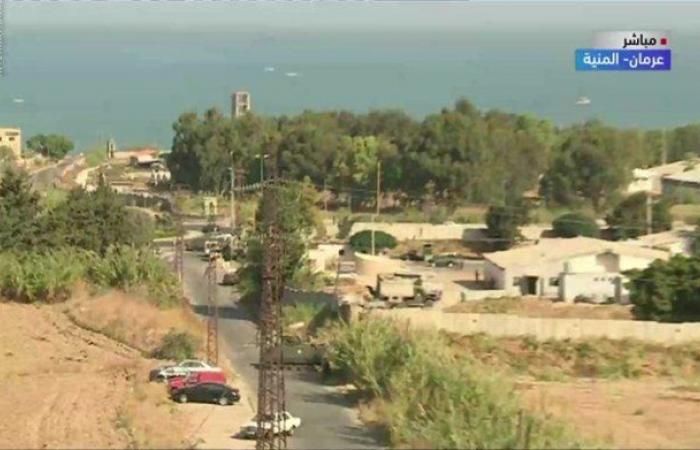 A terrorist attack took place at night on one of the army centers in the locality of Arman – Minya, which led to the death of two soldiers, in addition to the killing of one of the terrorists.Initial data indicated that a terrorist tried to enter the camp and was carrying an explosive belt, and confronted two soldiers and shot them, so the first person was martyred and the second was seriously wounded. Of nostalgia.

While the Military Police continues their investigations, it is believed that there is a connection between this attack and the operation that the Information Division carried out in Wadi Khaled yesterday.

These were the details of the news What about the details of the terrorist attack on the army... for this day. We hope that we have succeeded by giving you the full details and information. To follow all our news, you can subscribe to the alerts system or to one of our different systems to provide you with all that is new.