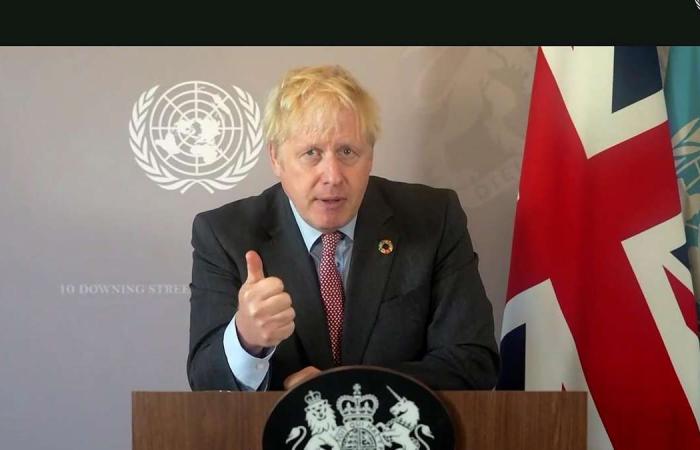 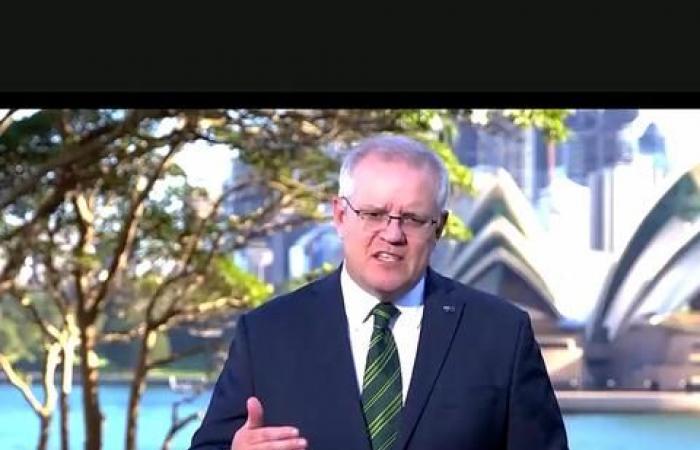 Thank you for your reading and interest in the news UNGA 2020: Boris Johnson urges removal of global trade barriers and now with details

Addressing the 75th UN General Assembly via videoconference on Saturday, Mr Johnson called for countries to abolish tariffs on “the vital tools of our struggle”, including gloves, PPE and ventilators.

The UK plans to abolish tariffs on products essential to the battle against Covid-19 on January 1 when it introduces its independent tariff scheme, and Mr Johnson said he hoped other countries would follow suit.

Many countries imposed export controls at the outset of the pandemic, about two thirds of which remain in force. Tariffs on key goods like soap can exceed 30 per cent.

Mr Johnson said that in the nine months of the pandemic, the notion of the international community ha come to look “pretty tattered” and that this had to change.

“I devoutly hope this will be the first and last ever Zoom UNGA, where humanity will reach across borders and repair these ugly rifts,” he said - although other global leaders have been embracing the format harnessing a range of eye-catching backgrounds.

Mr Johnson, eschewing an impactful background, urged the world to unite and asked the UN to work with scientists to discern deadly pathogens at an earlier stage, and to stop another pandemic from happening again.

The plan, developed in consultation with the Bill and Melinda Gates Foundation and The Wellcome Trust, starts with a proposal to develop a worldwide network of “zoonotic hubs” to identify dangerous pathogens before they leap from animals to humans. Around 60 per cent of pathogens circulating in the human population originated in animals and Covid-19 is believed to have first transmitted to a human from an animal.

“With nearly a million people dead, with colossal economic suffering and more infections to come, there is a moral imperative for humanity to be honest, and to reach a joint understanding of how the pandemic began, how it was able to spread,” Mr Johnson said.

“Not because I want to blame any country or government or to score points. I simply believe as a former Covid patient that we all have a right to know so that we can collectively do our best to prevent a recurrence.

“And now is the time, above all, to look at and think now about how to stop it from happening again. How can we stop another virus from coming along? And, again, smashing that precious vase of international cooperation? How can we avoid the mutual quarantines, the brutal balkanization of the world economy?”

He called on other countries to ready global protocols for a future health emergency, adding that all 193 states in the United Nations had their own responses to the current pandemic.

“The UK is ready to harness its scientific expertise and cooperate to the fullest extent with our global partners to the end. Of the billions of pathogens, the great mass are thankfully incapable of vaulting the species barrier but once we discover the dangerous ones our scientists could get to work on identifying their weaknesses refining antiviral treatments, before they strike,” he said.

Even as we strive for a vaccine we must never cut corners, slim down the trials, sacrifice safety

The UK will contribute an initial £71 million to secure purchase rights for up to 27 million vaccine doses for the British people.

Mr Johnson in the speech also expressed his support for the World Health Organisation, which has come under fire by close ally the United States for what it sees as a lack of transparency at the onset of the pandemic.

Although its larger ally has will formally withdraw from the WHO next year, Britain is one of the largest funders of the UN agency, contributing £340 million pounds over the next four years.

Although British drug maker AstraZeneca, whose experimental Covid-19 vaccine is being developed with the University of Oxford, is in its final stage of trials, Mr Johnson warned against cutting corners with developing the vaccine.

“Even as we strive for a vaccine we must never cut corners, slim down the trials, sacrifice safety." he said. He warned that doing so would play into the hands of anti vaxxers and risk millions more lives.

These were the details of the news UNGA 2020: Boris Johnson urges removal of global trade barriers for this day. We hope that we have succeeded by giving you the full details and information. To follow all our news, you can subscribe to the alerts system or to one of our different systems to provide you with all that is new.