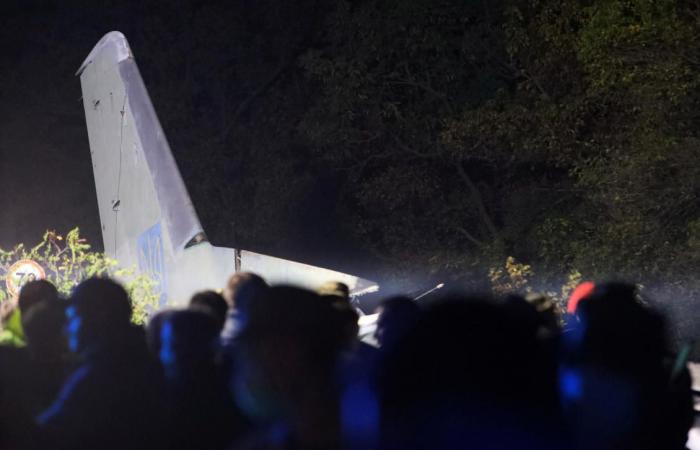 Jeddah - Yasmine El Tohamy - UNITED NATIONS, United States: Greek Prime Minister Kyriakos Mitsotakis appealed Friday to Turkey to find a diplomatic solution to tensions, saying he wanted partnership between the historic rivals.
Mitsotakis accused Turkey of “aggression” with its recent search for energy resources in contested waters but said, “I remain an optimist.”
“So let’s meet, let’s talk and let’s seek a mutually acceptable solution. Let’s give diplomacy a chance,” Mitsotakis said to Turkish President Recep Tayyip Erdogan, in an address to the virtual UN General Assembly.
“If after all we still cannot agree, then we should trust the wisdom of the International Court at The Hague,” Mitsotakis said, reiterating an offer from Greece.
In a recorded message before the backdrop of the Acropolis, Mitsotakis pointed to the United Arab Emirates’ recent recognition of Israel as a sign that Greece and Turkey can overcome historic animosity.
“I refuse to believe that partnership between near neighbors is not possible,” Mitsotakis said.
Turkey last month sent a vessel backed by military frigates to hunt for oil and gas reserves in waters also claimed by Greece.
Greece responded with naval exercises as a warning and has enjoyed support within the European Union, especially from France.
The tone has recently softened with Greece and Turkey, both NATO members, agreeing Tuesday to begin exploratory talks on their dispute.
In his own address to the General Assembly on Tuesday, Erdogan said that Turkey wanted to “settle disputes with sincere dialogue, based on international law and on an equitable basis.”
The easing of tensions comes two days before US Secretary of State Mike Pompeo is due to visit Greece in a strong sign of support.
Pompeo will travel both to Thessaloniki, Greece’s second largest city which has historic Turkish roots, and to the southern island of Crete, where he will meet the conservative premier at his home and visit the NATO base at Souda Bay.
A US official said Pompeo would focus on building relations with Greece but also offer support for diplomacy with Turkey.
“Certainly the ability to deconflict and then have discussions and dialogue is so important between these two NATO allies, Turkey and Greece,” the official told reporters on customary condition of anonymity.
Dialogue “reduces the likelihood of any accidents or incidents, so we continue to encourage Greece and Turkey to move forward on that and ideally be able to complete an agreement.”
But the official said the United States did not recognize the so-called Seville Map drawn up by Spanish scholars that Greece has cited in defending its maritime zone.
Turkey has insisted that the Seville Map not be the basis for any discussions on the Mediterranean.
“We take no position on maritime boundary issues or generally how states should delimit their maritime boundaries,” the US official said.
The United States, however, has recently pushed back sharply against China’s claims in the dispute-rife South China Sea.
President Donald Trump has maintained warm relations with Erdogan, controversially speaking to him before ordering a US withdrawal from Syria.
But Greece in recent years has become an increasingly strategic US ally in part due to its embrace of growing ties with Israel, a major focus for US foreign policy.

These were the details of the news Cadets among 22 dead in Ukraine military plane crash for this day. We hope that we have succeeded by giving you the full details and information. To follow all our news, you can subscribe to the alerts system or to one of our different systems to provide you with all that is new.

PREV ‘Nobody is safe anymore’: Afghans in shock after three female media workers killed
NEXT US forces: Rockets hit airbase in Iraq hosting US troops