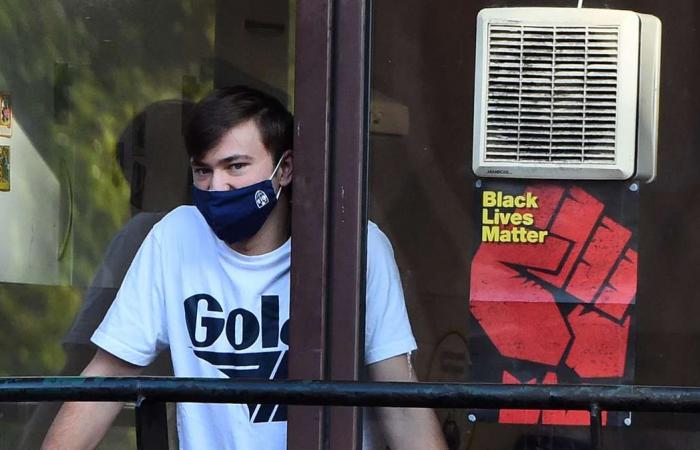 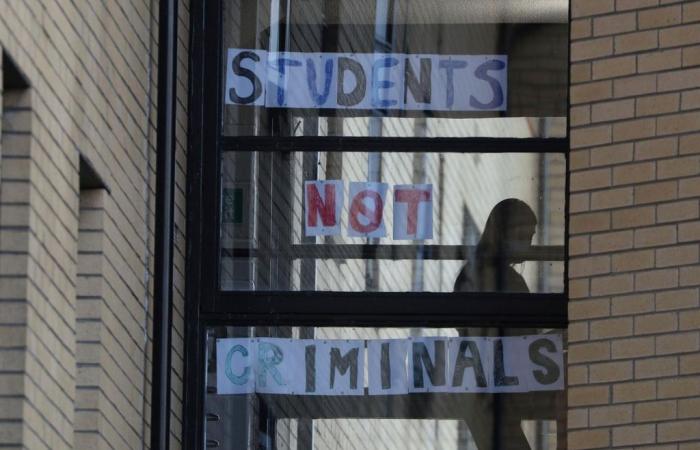 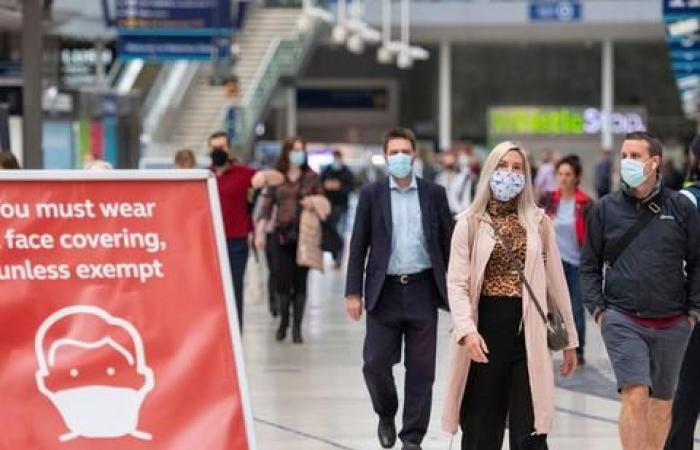 Hind Al Soulia - Riyadh - University students in Britain have been left wondering why they ever returned to their halls of residence after a series of coronavirus outbreaks on campuses in Scotland forced the introduction of draconian restrictions on their movements.

Students at several universities, including in Glasgow, have been forbidden from visiting pubs and restaurants or returning home after hundreds of positive virus tests.

A second wave of coronavirus infections has arrived in the UK, which on Friday again set a record for new daily cases. Britain recorded 6,874 new cases on Friday, up from 6,634 on Thursday, government data showed.

Unlike in the spring, when the outbreak took hold just as students were preparing for the Easter break, this second round of infections has come just as Britain’s universities welcomed back their cohorts.

Around 1,000 students are thought to be affected by the emergency measures imposed on campuses in Scotland.

Lucy Owens, a student at Glasgow University who tested positive for coronavirus, asked why students had been brought back.

She told BBC radio: "What are we paying for? I could do everything I am doing from my house, so why have they sent us here?

"Putting 2,000 students into such a confined area, something like this was bound to happen."

The restrictions, which also include bans on holding parties and socialising outside households, have led many to question why students had been told to come back to university.

The journalist Christina Lamb, whose son is a student in Scotland, said: “So they’re getting in debt paying huge amounts of rent and fees to stay imprisoned in their room. This can’t be right.”

The restrictions, which bar people from entering or leaving areas unless for work, education or another valid reason, will also apply in second city Swansea, from 6pm Sunday, and in the town of Llanelli from Saturday.

The new rules, which also forbid people meeting anyone not in their household indoors, follow a nationwide surge in coronavirus cases that has intensified across south Wales.

The devolved government, which is responsible for healthcare, said ministers will hold discussions over the weekend with health experts and others to consider if the measures need to be imposed elsewhere.

"We're acting to protect people's health and to try and break the chain of transmission and stop the situation from getting worse," Welsh Health Minister Vaughan Gething said.

The announcement of the new shutdowns came as the UK government said the so-called R number - the virus' reproduction rate - across Britain was now between 1.2 and 1.5 and growing.

That means on average every 10 people infected will infect between 12 and 15 other people, with scientists estimating new cases were growing four to eight percent every day. 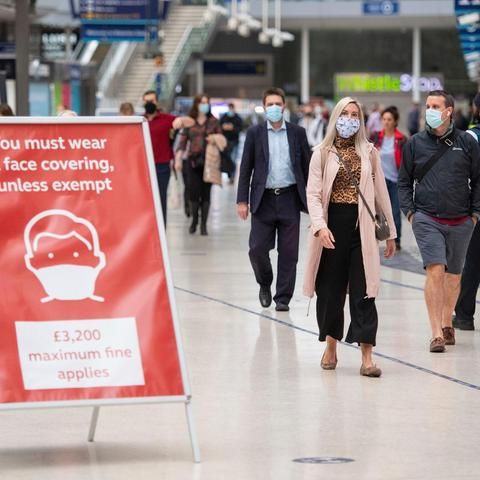 In London, the growth rate is four to nine per cent, and Mayor Sadiq Khan warned the capital was at a "very worrying tipping point".

He said there had been a sharp rise in hospital admissions and patients in intensive care, and called for more testing in the city, accusing ministers of diverting capacity elsewhere.

"The lack of testing capacity is totally unacceptable and it is why London has been added to the government's coronavirus watchlist as an area of concern," he said.

"Ministers simply have to get a grip.... Any delay will mean letting the city down and will cost lives."

Prime Minister Boris Johnson on Tuesday announced a raft of new restrictions in England, mirrored to varying extents in the UK's other nations, to try to curb the rise.

They include a 10pm curfew for pubs, bars and restaurants, which came into force on Thursday night, and again encouraging people to work from home if they can.

Large swathes of northern and central England were already under tighter restrictions than the rest of the country following spikes in Covid-19 cases there.

Local leaders in Leeds said on Friday it was likely the northern English city would face new rules from midnight, including a ban on households mixing in private homes.

That would take the number of people living under local restrictions to more than 16.2 million people across the UK, according to an assessment by the domestic Press Association news agency.

Rationing introduced amid fears of a return to panic buying

Two major British supermarkets said this week that they are rationing some products after new coronavirus restrictions to avoid panic buying seen at the start of the pandemic.

"We have good availability, with plenty of stock to go round, and we would encourage our customers to shop as normal," a Tesco spokesperson said.

"To ensure that everyone can keep buying what they need, we have introduced bulk-buy limits on a small number of products."

"We are introducing a limit on a small number of key products, such as toilet roll and disinfectant. Our stock levels of these products are good but we want to ensure that they are available for everyone," a Morrisons spokesperson said.

Industry body the British Retail Consortium (BRC) has meanwhile urged consumers to be considerate of others when shopping for food and other essential items.

"Supply chains are stronger than ever before and we do not anticipate any issues in the availability of food or other goods under a future lockdown," said Andrew Opie, BRC director of food and sustainability.

"Nonetheless, we urge consumers to be considerate of others and shop as they normally would."

These were the details of the news Students locked up as second coronavirus wave breaks over UK for this day. We hope that we have succeeded by giving you the full details and information. To follow all our news, you can subscribe to the alerts system or to one of our different systems to provide you with all that is new.

NEXT Rights groups call for investigation into killings of Philippine activists