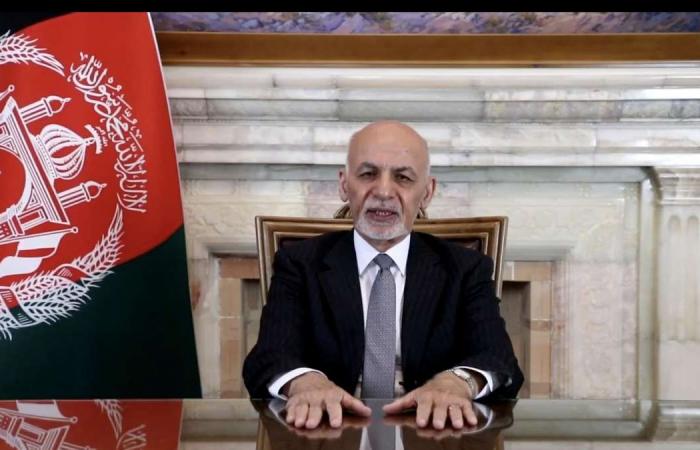 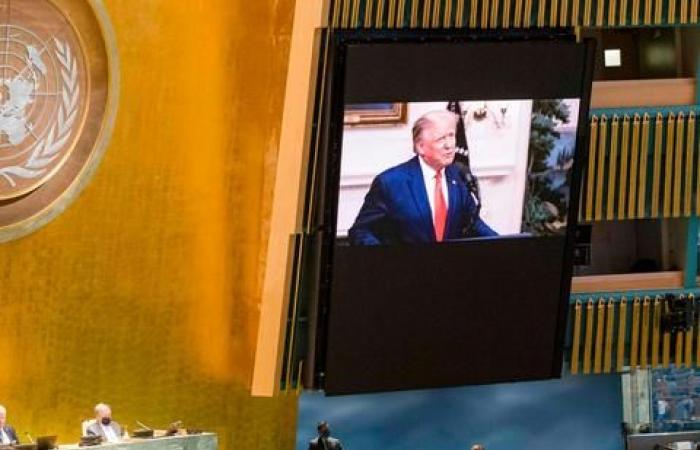 Thank you for your reading and interest in the news UNGA 2020: Turmoil battering Afghanistan can end with ‘united, democratic’ success and now with details

As Afghan leaders hold peace talks with the Taliban, he said the country can be a model for overcoming the turmoil we all face.

Mr Ghani said five drivers of turmoil that are hitting the world and they are being dealt with in Afghanistan simultaneously.

One of them, the coronavirus pandemic, was having aggravating effects the other four – warfare and terrorism, inequality, climate change and the digital revolution.

“We have demonstrated the commitment, passion and courage to start direct peace talks with the Taliban but it won’t be enough. For sustainable peace in Afghanistan we must get to the roots of the terrorism blighting our region,” he said.

“The untold sorrow of our people during the last 40 years serves as reminder of relevance of the UN charter and also of its unfulfilled promise for maintaining international peace and security,” Mr Ghani added.

He said it was vital to wipe out terrorism, with its links to international crime.

“We are living and dying inside the fifth wave of global terrorism … making warfare totally unconventional and peace-building even more of a challenge.”

Mr Ghani said Afghan peace could be a sign for the world that the UN’s loftier goals of spreading peace are attainable.

“The role of the UN and our international partners and allies will continue to be extremely important as our negotiating team sits across from the Taliban.

“At those talks, the Afghan people have a clear and urgent priority – a ceasefire, an end to the violence, that gives us the chance to progress.”

"We took very strong measures thanks in part to the warning and advanced notice we received from the Emirates," said Afghan President Ashraf Ghani about his country's Covid-19 response measures.

He said the UAE was "the only country I know that predicted the likely scenario," and thanked Sheikh Tahnoun bin Mohammed and Abu Dhabi for its advance warning.

"As a result of that we mobilised."

"The impact has been severe."

Afghanistan's economic growth was projected to grow 3.5 per cent in 2020, but will instead drop to minus five per cent, he said. The impact of the virus has resulted in a revenue loss of 33 per cent.

Small and medium business have been "very hard hit."

The UN and its international organisations have "not delivered a single laboratory for testing," said the Afghan president, noting that their support has been "marginal."

These were the details of the news UNGA 2020: Turmoil battering Afghanistan can end with ‘united, democratic’ success for this day. We hope that we have succeeded by giving you the full details and information. To follow all our news, you can subscribe to the alerts system or to one of our different systems to provide you with all that is new.