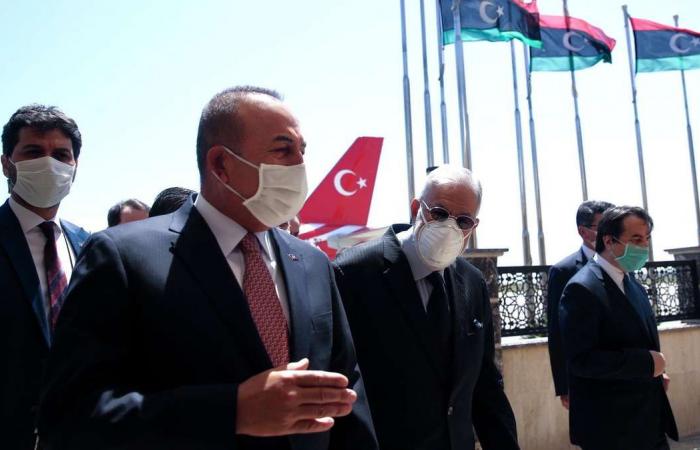 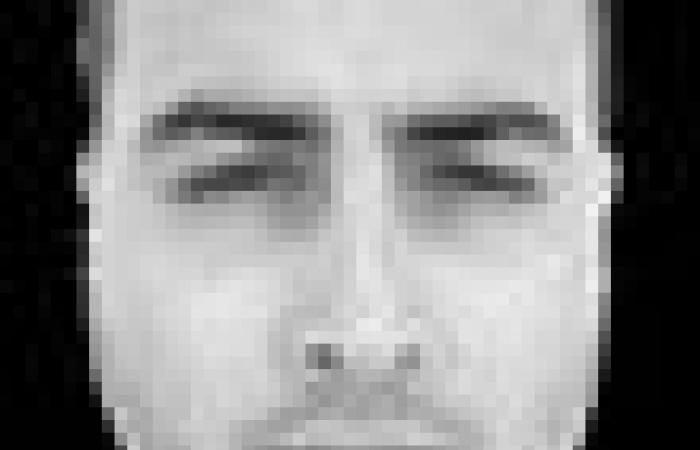 A Turkish company is set to be sanctioned by the European Union for breaching a UN arms embargo on Libya over its support for the Tripoli-based Government of National Accord.

The move came as a high-level meeting in Brussels between EU foreign ministers gets under way and will freeze any assets the company holds in the bloc’s countries. It will also cut them off from EU finance markets and bar them from doing business with anyone in the bloc.

Senior Turkish and GNA Libyan officials have made regular visits to each other’s countries and Turkey has begun strengthening the Al Watiya airbase in western Libya.

The EU has a naval mission operating in waters off Libya which is tasked with policing the embargo and collecting intelligence on violators, but Monday's measures are the bloc's first independent sanctions related to the conflict.

Upon arriving for the talks in Brussels, EU foreign affairs chief Josep Borrell said he was cautiously optimistic about Libya.

"There is a positive momentum, there is a ceasefire and we need to use it," he said.

"We will talk about that, I will debrief the Council about my visit to Libya and my outreach also to the Egyptian government regarding Libya, and how can we support the peace efforts.

"There are some concrete decisions regarding our sanctions list but I will talk about it in our afternoon press conference," he added.

These were the details of the news EU sanctions Turkish company for breaching UN arms embargo on Libya​​​​​​​​​​​​​​​​​​​​​ for this day. We hope that we have succeeded by giving you the full details and information. To follow all our news, you can subscribe to the alerts system or to one of our different systems to provide you with all that is new.