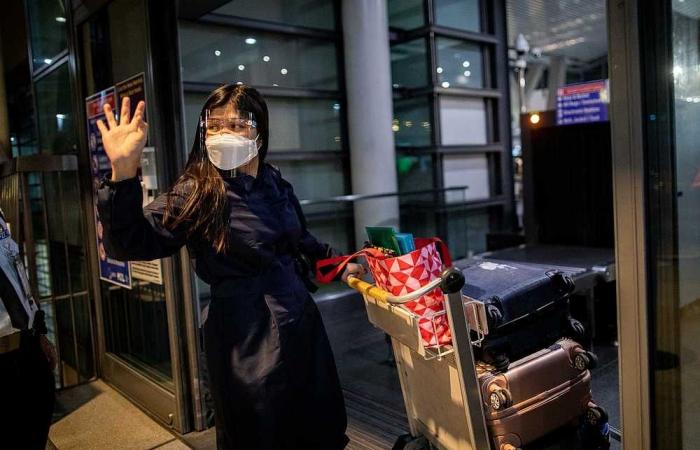 MANILA, Sept 21 — The Philippines' president has eased an overseas travel ban on Filipino nurses and other medical workers to allow more to take jobs abroad, his spokesman said today, as his government believes it has its coronavirus outbreak under control.

Thousands of health workers, who call themselves “priso-nurses,” had appealed to the government to let them travel, Reuters reported last week. The nurses say they feel underpaid, under-appreciated and unprotected in the Philippines.

President Rodrigo Duterte approved the proposal of the labour ministry to expand exemptions from the ban to those who had overseas contracts and complete documents as of August 31, spokesman Harry Roque told a regular briefing.

So far only those with contracts as of March 8 have been allowed to travel.

“These are nurses who already spent a lot (of money) processing their papers. They are not that many so we allowed them to leave,” Roque said.

Healthcare workers from the Philippines are on the front lines of the pandemic at hospitals in the United States, Europe and the Middle East as well as at home.

Duterte's government in April barred nurses, doctors and other medical workers from leaving, saying they were needed to fight the coronavirus crisis in the Philippines, which is still tackling its first wave of infections.

The country has the highest number of recorded coronavirus infections in South-east Asia with 286,743 cases. Its 4,984 deaths are second only to Indonesia.

But Roque insisted there was no reason to panic and said: “We are in control.”

“We know the enemy and we know how to fight the enemy through isolation, tracing and treatment,” Roque added. — Reuters

These were the details of the news Philippines' Duterte eases overseas travel ban on health workers for this day. We hope that we have succeeded by giving you the full details and information. To follow all our news, you can subscribe to the alerts system or to one of our different systems to provide you with all that is new.