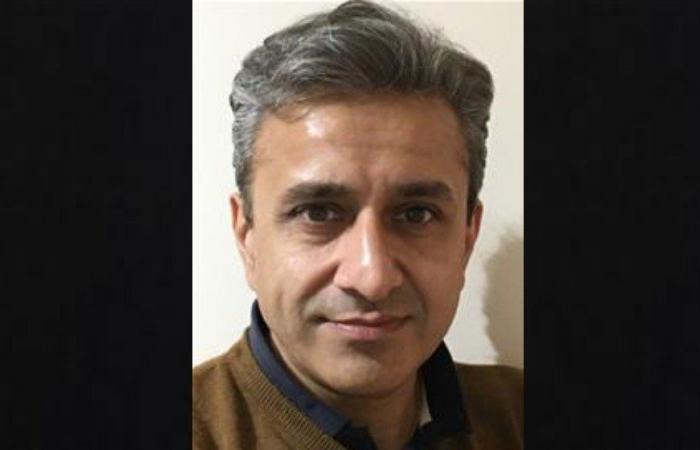 LONDON: An engineer at major UK engineering firm Dyson has won claims for religious discrimination and her unfair dismissal after her manager told her: “I do not like Muslims.”

The 39-year-old Iranian resigned from her position in 2018 after a campaign of harassment, bullying and discrimination by a senior project manager, Kamaljit Chana, who also serves as a councilor for the Conservative Party in Harrow, London, The Sunday Times reported.

A Bristol employment tribunal found that in a 2017 meeting, Chana, who is Sikh, told Alipourbabaie that “Muslims and violent,” and “Pakistani men are grooming our girls.”

He also repeatedly excluded her from meetings and emails, criticized her unfairly to senior leadership and advised against her promotion, the tribunal was told.

She was recommended for promotion three times by her line manager without result.

The court ruled that her 2018 resignation amounted to constructive unfair dismissal due to Chana’s behavior.

The judgment gave an account of Chana’s first tirade against Alipourbabaie, in which he “asked if she was a Muslim.” When she replied that she came from a Muslim family, he said that “he did not like Muslims...

“Mr Chana talked about 9/11 and said his family did not take flights anymore because they were scared…He went on to say Pakistani men are grooming our girls.”

Alipourbabaie, originally from Tehran, said Chana’s behavior “had a huge impact” on her life.

“I couldn’t sleep. It was like getting hit by a car or having an accident. Something I had no control over but [that] hit me hard,” she said.

Leaving her job put her British residency in doubt, though she later found new work at a major car manufacturer.

Dyson said Alipourbabaie’s allegations were investigated fully and disciplinary action was taken against Chana, who was found to have acted inappropriately.

The UK’s Conservative Party has previously faced allegations of Islamophobia from members of the party, including other councilors.

In March, the Muslim Council of Britain submitted a dossier of over 300 allegations of Islamophobia to the UK government’s Equalities and Human Rights Commission.

The Conservative Party said it would investigate Chana’s case if it received a complaint.

These were the details of the news London councilor told worker ‘I do not like Muslims’ at major UK engineering firm for this day. We hope that we have succeeded by giving you the full details and information. To follow all our news, you can subscribe to the alerts system or to one of our different systems to provide you with all that is new.