UAE and Israel sign landmark accord to normalise relations 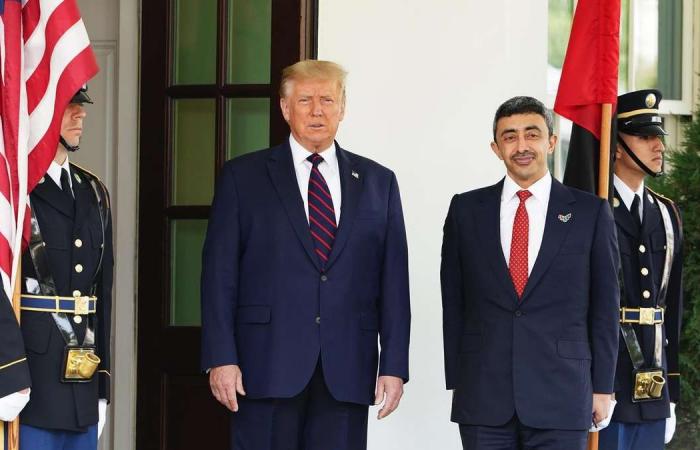 Hind Al Soulia - Riyadh - The UAE and Israel signed a historic accord to normalise relations at the White House on Tuesday, followed by a similar signing by Bahrain, which completed its own peace deal with Israel.

"We're here this afternoon to change the course of history, after decades of division and conflict we mark the dawn of a new Middle East thanks to the great courage of the leaders of these three countries," President Donald Trump said at the start of the signing ceremony on Tuesday.

"I stand here today to extend a hand of peace and receive a hand of peace … the search for peace is an innate principle yet principles are effectively realised when they are transformed into actions," Sheikh Abdullah said. "Today, we are already witnessing a change in the heart of the Middle East and a change that will send hope around the world.

"The region's youth are looking forward to taking part in this humanitarian moment... opening opportunities for those who love peace and prosperity and the future," he said.

"Peace requires courage and shaping the future requires knowledge. The advancement of nations requires sincerity. We came to tell the world this is our approach – peace is our guiding principle. Those who begin things in the right way will reap achievements.

At a meeting with Mr Trump ahead of the US-hosted ceremony to sign accords with Isreal, Sheikh Abdullah said: "Our region has suffered far too long. We want to show our people, the region and the world that there is good news."

"To all of Isreal's friends in the Middle East, those who join us today and those who will join us tomorrow, I say 'as-Salam Alaikum' peace unto thee, shalom," he said.

Sheikh Abdullah was the only official speaking the signing ceremony to mention the Palestinian cause and thanked Mr Netanyahu for halting annexation in order to secure the normalisation agreement.

"This is a true example of breaking down borders, and overcoming divisions," he tweeted ahead of the ceremony. “I hope and pray that this coming year will be a year of breaking down more barriers…, working together to overcome shared challenges and advance mutual understanding, peace and cooperation, in our region and around the world.”

The deals make them the third and fourth Arab states to take such steps to normalise ties since Israel signed peace treaties with Egypt in 1979 and Jordan in 1994. Mr Trump pointed out that in the last 40 years there were just two such agreements and that he had helped broker two more in a single month.

Speaking to the Atlantic Council, US Secretary of State Mike Pompeo said the key to striking the diplomatic agreements was common interests.

"The primary destabilising force in the Middle East was not the conflict between Israel and the Palestinians, but was rather the threat posed by the extraterritorial ambitions of the clerical regime in Iran," he said.

But hours before the signing of the landmark UAE and Israel peace accord, Dr Gargash reaffirmed the country's support for Palestine, saying "the concession we received [from Israel] to suspend the annexation has been substantial."

In a press briefing on Tuesday, Dr Gargash said the UAE has not changed its position and remains supportive of the Palestinian state with occupied East Jerusalem as its capital.

These were the details of the news UAE and Israel sign landmark accord to normalise relations for this day. We hope that we have succeeded by giving you the full details and information. To follow all our news, you can subscribe to the alerts system or to one of our different systems to provide you with all that is new. 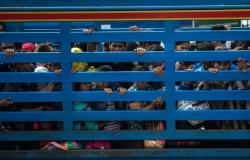