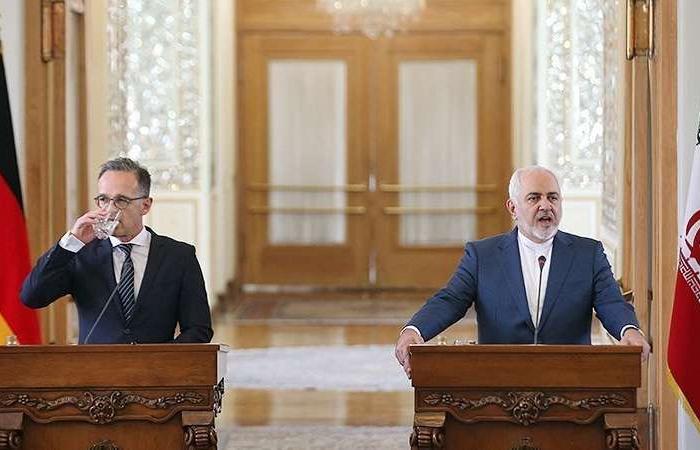 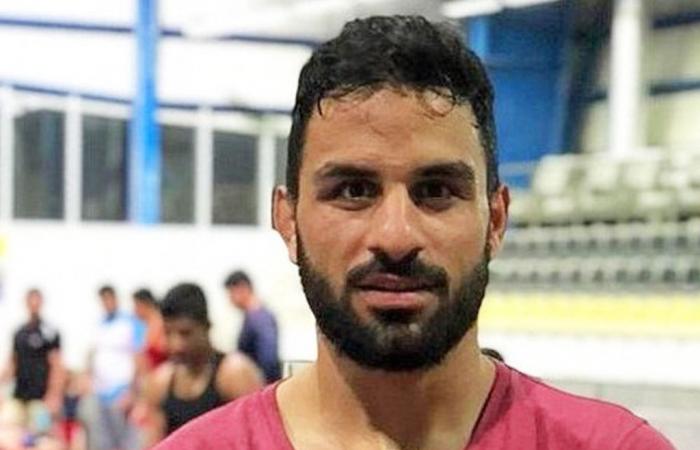 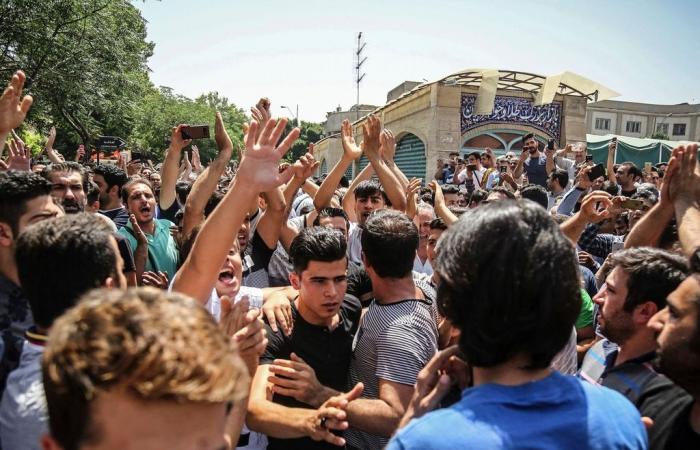 Hind Al Soulia - Riyadh - A visit by Iranian Foreign Minister Javad Zarif to Germany has been abruptly cancelled amid condemnation of Tehran’s execution of a wrestler who had joined anti-government protests.

Mr Zarif had been due to meet with his counterparts from Germany, France and Britain on Monday. However, according to the German press, the meeting has been postponed because of the execution of 27-year-old Navid Afkari on Saturday.

Iran’s foreign ministry has cited “logistical problems” over the cancellation of the trip.

In a statement on Monday, the German government hit out at Tehran once again over its treatment of Afkari, who was accused of murdering a man during the unrest which gripped Iran in 2018.

“The federal government strongly condemns this execution, which was carried out despite international protests and requests for suspension,” the German foreign ministry said in a statement.

“There were serious doubts about the rule of law of the procedure and we also take the allegations that Navid Afkari only made a confession using torture very seriously.

“The German government has campaigned several times and at a very high diplomatic level in Tehran for the suspension of the death sentence against Navid Afkari,” it added.

Iranian state media on Saturday announced that Tehran had carried out the execution of the prominent wrestler in retaliation for the death of water supply company employee Hassan Torkaman in the southern city of Shiraz amid the 2018 protests.

Afkari was purported to have admitted to the murder in a confession broadcast by the Iranian state television.

However, the admission was broadly interpreted as forced, likely under torture, as it resembled hundreds of grim, coerced confessions aired in the Islamic republic in recent years.

Both inside and outside of Iran, there had been calls for Afkari’s life to be spared. US President Donald Trump called for a stay of execution for the championship wrestler.

On social media, a campaign portrayed him and his brothers as victims targeted over their participation in the 2018 demonstrations, and the case revived a demand inside the country for Iran to stop carrying out the death penalty.

Imprisoned Iranian human rights lawyer Nasrin Sotoudeh, herself nearly a month into a hunger strike over conditions at Tehran's Evin prison amid the coronavirus pandemic, passed word that she supported Afkari.

The Iranian foreign minister’s meeting with counterparts from the three European nations was to coincide with a meeting of the UN atomic energy watchdog’s board of governors also on Monday.

The ministers from the three European nations have sought to salvage what remains of a 2015 accord in which world powers agreed to lift economic sanctions on Tehran in exchange for Iran giving up its nuclear weapons programme.

The agreement, known as the Joint Comprehensive Plan of Action (JCPOA), has been on life support since Mr Trump withdrew the US from the deal in 2018 and began ratcheting up sanctions.

Iran and the International Atomic Energy Agency (IAEA) had in August promised closer cooperation after Tehran agreed to allow access to one of two suspected former nuclear sites.

However, the watchdog has warned Iran now has more than ten times the amount of enriched uranium permitted under an 2015 agreement with a stockpile of 2,105 kg.

These were the details of the news Visit by Iran’s Zarif to Germany cancelled over execution of wrestler for this day. We hope that we have succeeded by giving you the full details and information. To follow all our news, you can subscribe to the alerts system or to one of our different systems to provide you with all that is new.