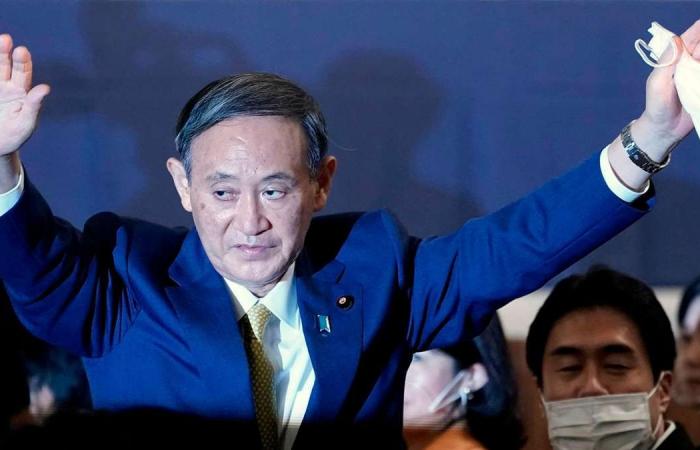 It's not the first time Shinzo Abe has left office. He stepped down as Japanese Prime Minister on September 12, 2007 after just a year. EPA

Russian President Vladimir Putin chats with Japanese Prime Minister Shinzo Abe during a visit to the Kodokan judo hall in Tokyo in 2016. AFP

This file photo taken on August 15, 2007 shows Japanese Prime Minister Shinzo Abe (R) bowing at the alter as Emperor Akihito (L) and Empress Michiko (C) look on during a memorial ceremony for the national war dead to commemorate the end of World War II. AFP

Japanese Prime Minister Shinzo Abe pours sake for US President Barack Obama as they have dinner at the Sukiyabashi Jiro sushi restaurant in Tokyo. Reuters

Japan's Prime Minister Shinzo Abe shakes hands with his supporters after an election campaign rally in Fukushima in 2017. Reuters

Japanese Prime Minister Shinzo Abe shakes hands with US President Donald Trump during their meeting in the Oval Office on February 10, 2017. Reuters

These were the details of the news Yoshihide Suga set to become Japan's new prime minister for this day. We hope that we have succeeded by giving you the full details and information. To follow all our news, you can subscribe to the alerts system or to one of our different systems to provide you with all that is new.