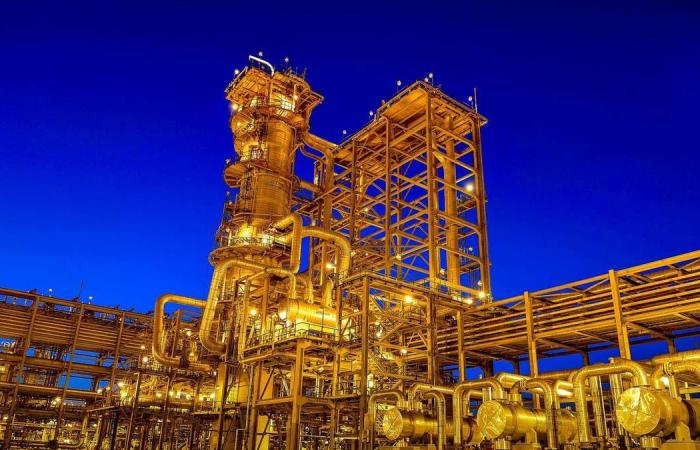 Thank you for your reading and interest in the news Aramco attack: Houthi claims and capabilities remain a contested space and now with details

Hind Al Soulia - Riyadh - The attacks on Saudi Arabia’s oil facilities a year ago, which hit Aramco oil plants in Abqaiq and Khurais and were claimed by the Houthis, resulted in a temporary reduction in production and caused a short-term surge in oil prices.

Saudi Arabia and western powers pointed the finger at Iran for the attacks, dismissing the Houthi claims.

Tehran denied having any role, but a report by independent UN experts to the Security Council's Yemen sanctions committee found that the rebels did not launch the attacks.

“All the evidence seems to confirm that the attacks were carried out by Iran, most likely from Iranian territory itself, although also conceivably from somewhere in Iraq,” said Hussein Ibish, a scholar at the Arab Gulf States Institute in Washington and a columnist for The National.

Mr Ibish said the Houthi claims seemed false, but he noted that the Houthis are developing “more powerful capabilities and that's very concerning".

The Houthis have significantly strengthened their strategic position in Yemen over the past year, said Michael Stephens, an associate fellow at the Royal United Services Institute think tank in London.

The conflict in Yemen started with the 2014 takeover of Sanaa by the Houthis, who control much of the country's north.

A Saudi-led military coalition allied with Yemen's internationally recognised government has been fighting the Houthis since 2015.

“Abqaiq and Khurais were approached respectively from a north/north-western and north/north-eastern direction, rather than from the south, as one would expect in the case of a launch from Yemeni territory,” UN investigators noted in their report.

But the experts said other attacks using the same drones and land-based cruise missiles could be attributed to the Houthis.

Abdulghani Al Iryani, a senior researcher at the Sanaa Centre for Strategic Studies, believes the Houthis “did carry out an attack on Aramco but the destructive impact of their attack was not sufficient to cause the reported damage".

In the past few months, the rebels have carried out attacks against the kingdom’s southern cities.

They launched an attack on Riyadh in June that, while mostly thwarted, created “loud booms that shook the whole city", said Elana DeLozier, a research fellow and Gulf specialist at Washington Institute for Near East Policy.

The Houthis say they select targets directly inspired by their core complaints, she said.

“For example, the Houthis claim missile attacks targeting Saudi Arabia are in retribution for the Saudi Arabia-led coalition air strikes on Sanaa, while attacks on airports are due to the closure of Sanaa airport,” Ms DeLozier said.

These were the details of the news Aramco attack: Houthi claims and capabilities remain a contested space for this day. We hope that we have succeeded by giving you the full details and information. To follow all our news, you can subscribe to the alerts system or to one of our different systems to provide you with all that is new.