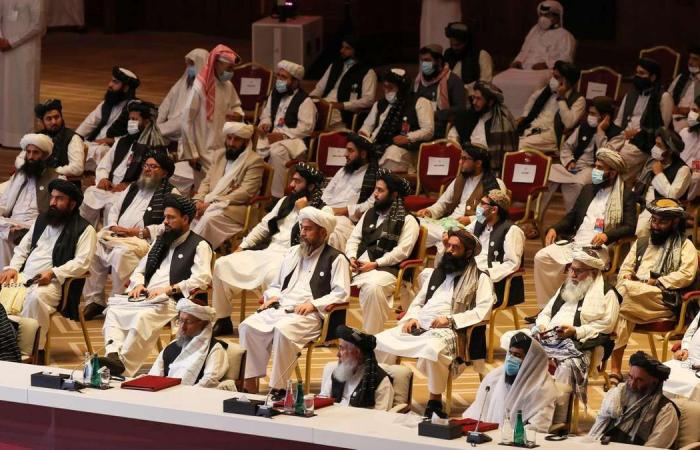 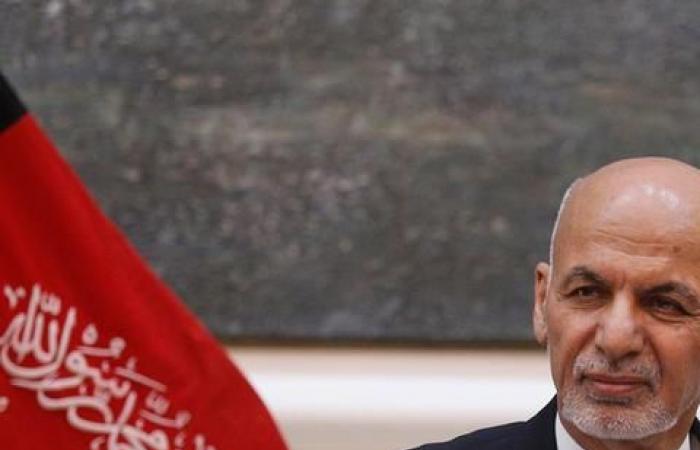 Thank you for your reading and interest in the news At Afghan peace talks, the hard work begins and now with details

Hind Al Soulia - Riyadh - Afghan government negotiators expressed cautious optimism for progress on thorny issues including ceasefires as peace talks with the Taliban got underway in Doha on Sunday.

A slick opening ceremony in Doha on Saturday saw the Afghan government, and allies including the US, call for a ceasefire.

But the Taliban, who have fought a guerrilla campaign against both since they were forced from power in 2001, did not mention a truce as they came to the negotiating table.

The head of the peace process for the Afghan government, Abdullah Abdullah, suggested the Taliban could offer a ceasefire in exchange for the release of more of their jailed fighters.

"This could be one of their ideas or one of their demands," said Mr Abdullah who left Doha for Kabul on Sunday night as scheduled.

He said the talks should continue in the "spirit of moving towards peace".

"There should first be a significant reduction in violence, then humanitarian ceasefires, and then a nationwide and permanent ceasefire," he said.

The Afghan government side said on Twitter that "the first meeting between the contact groups of the two negotiation teams took place (Sunday)".

Schedules for the talks and a code of conduct were discussed, the tweet said without giving details of next steps.

Negotiations will be arduous and messy, delegates warned, and are starting even as bloodshed continues to grip Afghanistan.

"We will undoubtedly encounter many challenges in the talks over the coming days, weeks and months," US Secretary of State Mike Pompeo said Sunday in Doha, as he called for the warring sides to "seize this opportunity" to secure peace.

Nearly two decades since the US-led invasion that toppled the Taliban, the war still kills dozens of people daily and the country's economy has been shattered, pushing millions into poverty.

The Taliban have long worried that reducing conflict could lessen their leverage.

Officials said six police were killed in a Taliban attack in Kunduz overnight, while five officers were slain in Kapisa province.

A roadside mine blast in the capital wounded two civilians, and another explosion in Kabul district resulted in no casualties.

Nader Naderi, an Afghan government negotiator, said "we are fired up and ready to go to end this fight".

During a speech at the opening event, Taliban co-founder Mullah Abdul Ghani Baradar repeated the insurgents' message that Afghanistan should be run according to Islamic law, highlighting a likely sticking point.

Mr Baradar and Mr Abdullah both met with Qatar's Emir Sheikh Tamim bin Hamad Al Thani on Sunday to discuss the process, according to Tamim's office.

A comprehensive peace deal could take years, and will depend on the willingness of both sides to tailor their competing visions for Afghanistan and the extent to which they can agree to share power.

President Ashraf Ghani's government wants to maintain the Western-backed status quo of a constitutional republic that has enshrined many rights, including greater freedoms for women.

Four of the 21 people on the Kabul negotiating team are women.

The Taliban, who stripped women of all basic freedoms while in power from 1996-2001, had no female negotiators.

Ashley Jackson, a researcher at the Overseas Development Institute said she "anticipated internal differences but (the Taliban) are decision-makers -- which cannot be said for the Afghan government side".

In a statement, Mr Ghani called for "a lasting and dignified peace" that preserved "the achievements of the past 19 years".

Government negotiator Habiba Sarabi said the start of talks had been "very positive".

Mr Abdullah said the process "could be the start of history made in the coming future -- and hopefully sooner rather than later".

Experts have suggested the sides might discuss the prospect of an interim or coalition government including all Afghan factions.

But Sultan Barakat, director of the Centre for Conflict and Humanitarian Studies at the Doha Institute, said "it was too early to discuss an interim government".

"There are a number of issues... that need to be addressed before we go into that detail of what kind of government," he told Doha-based Al-Jazeera TV.

The US-backed negotiations come six months later than planned owing to disagreements over a controversial prisoner swap agreed in February.

Under the terms of that force withdrawal deal struck between the US and the Taliban, 5,000 Taliban prisoners have already been released in exchange for 1,000 government forces.

These were the details of the news At Afghan peace talks, the hard work begins for this day. We hope that we have succeeded by giving you the full details and information. To follow all our news, you can subscribe to the alerts system or to one of our different systems to provide you with all that is new.

PREV UN: Fate of tens of thousands of Syrian detainees is ‘national trauma’
NEXT Trump, returning to political stage, flirts with 2024 run