Syrians deported from UK to Spain try to return 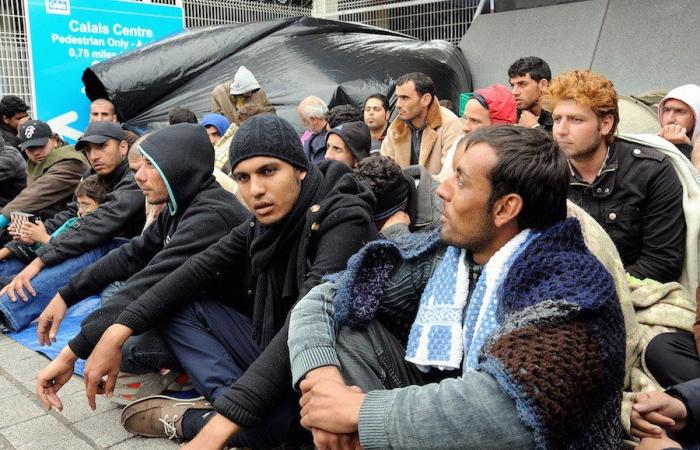 Jeddah - Yasmine El Tohamy - LONDON: A group of 11 Syrian asylum seekers, recently deported from the UK to Spain, have returned to Calais in France in a bid to enter Britain again.

The group, who were sent on a charter flight to Madrid, say they were abandoned in the city to fend for themselves by the UK Home Office.

They have now reached the makeshift camp known as “the Jungle” in the French port city, where asylum seekers trying to enter Britain often reside before trying cross the English Channel on trains, lorries or small boats.

The Home Office has so far deported 185 asylum seekers this year under EU legislation known as the Dublin III Regulation, which determines which EU member bears responsibility for an individual’s asylum application.

It is unknown how many of those have since returned to northern France to try to enter the UK again.

Britain has around 1,000 further deportation cases pending, as it seeks to remove as many people as it can before it exits the EU on Dec. 31. Between 2015 and 2018, EU countries accepted 1,395 asylum seekers deported from the UK.

“We were left in the street after the Home Office deported us last Thursday,” one of the 11 Syrians told The Guardian newspaper. “It was impossible to survive like this.”

Another said: “After I fled the war in Syria I had a very difficult journey. It took me two years to reach the UK but the Home Office finished everything for me in just one hour. I will keep trying to reach safety. My wife and children are still in danger in Syria. I want them to have a future.”

He added: “We are back in ‘the Jungle.’ We are just waiting to cross to the UK again where some of us have close family members. There are so many smugglers in Calais now. The system is against us.”

Smuggling asylum seekers into the UK can prove extremely lucrative for the criminal gangs who profit from it, whilst the process of deporting people back to other EU countries cost the UK government an average of £12,000 ($15,353) per person in 2019.

An asylum seeker deported as part of an earlier group told The Guardian: “The Home Office sent me back to Germany because I had been fingerprinted there. But I never claimed asylum in Germany. I spent just one hour passing through the country trying to reach the UK, but in that time the police caught me and took my fingerprints.”

Clare Moseley, founder of the asylum seeker charity Care4Calais, said: “It is particularly upsetting to meet people in Calais who have been removed from the UK and are trying to get back there again. This brings into sharp relief the level of desperation they are feeling.”

She added: “Despite the extreme risk to life this shows clearly that they have no other choice. They simply can’t go back home so will try again no matter how slim their chance of success.”

The UK, possibly due to its distance from the Middle East and North Africa relative to its neighbors, tends to receive fewer asylum applications than other major European countries such as Germany, France or Spain.

Figures suggest that the number for the UK has dropped this year, possibly due to the coronavirus pandemic, with the total from January to June 2020 standing at 13,305 applications.

These were the details of the news Syrians deported from UK to Spain try to return for this day. We hope that we have succeeded by giving you the full details and information. To follow all our news, you can subscribe to the alerts system or to one of our different systems to provide you with all that is new. 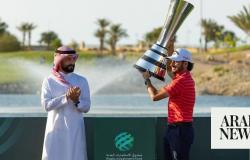 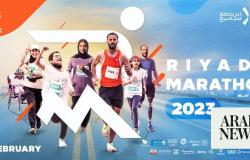 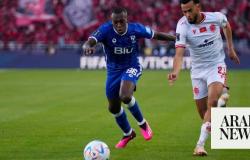 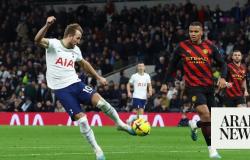