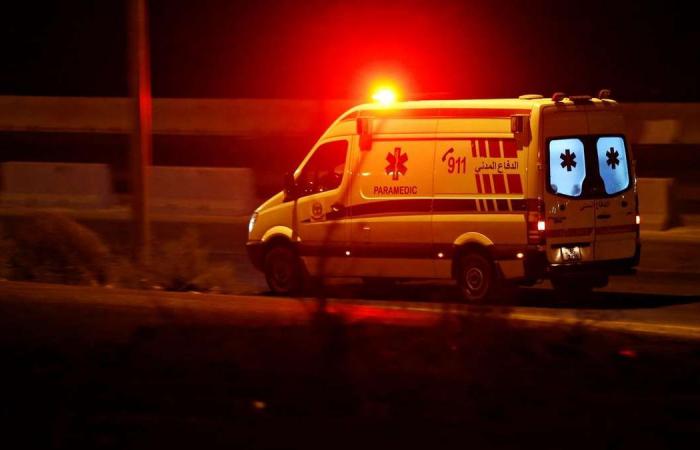 Hind Al Soulia - Riyadh - A huge blast rocked a Jordanian military munitions depot early on Friday, sparking a large fire. There were no reports of casualties at the base situated in an uninhabited area.

"An explosion occurred in the early hours of Friday ... in a warehouse containing unusable mortar bombs belonging to the armed forces," the government spokesman said in a statement.

The blast happened in the city of Zarqa, 25 kilometres east of the capital Amman, where several Jordanian bases and depots are located.

Images shared on social media showed a huge ball of flame rising into the night sky, followed by the sound of several explosions.

Government spokesman Amjad Adaileh said that "so far no injuries have been recorded".

An initial investigation had determined that "the explosion was caused by an electrical short circuit in warehouses situated in an isolated and uninhabited area" which was under camera surveillance.

The army, which swiftly closed off the area, acknowledged that there had been an explosion "in one of the ammunition depots which is being dismantled near the city of Zarqa".

It added in a statement that "a committee has been set up to determine the causes of the explosion".

Zarqa governorate, which has a population of about 1.5 million people, has witnessed several explosions in past years, mainly caused by old munitions and fires in warehouses as it is also home to many factories and a free trade area.

The explosion comes only days after the kingdom announced it was reinstating military service for unemployed men between the ages of 25 to 29.

Jordan abolished compulsory military service in 1991, three years before signing a peace accord with neighbouring Israel.

But the country and its 10 million people, ruled by King Abdullah II, have been hit hard by restrictions imposed to stop the spread of the coronavirus.

Unemployment rose to 23 per cent in the first quarter of 2020, according to official figures, up from 19 per cent for the same period last year.

These were the details of the news Huge blast at Jordanian military arms depot for this day. We hope that we have succeeded by giving you the full details and information. To follow all our news, you can subscribe to the alerts system or to one of our different systems to provide you with all that is new.