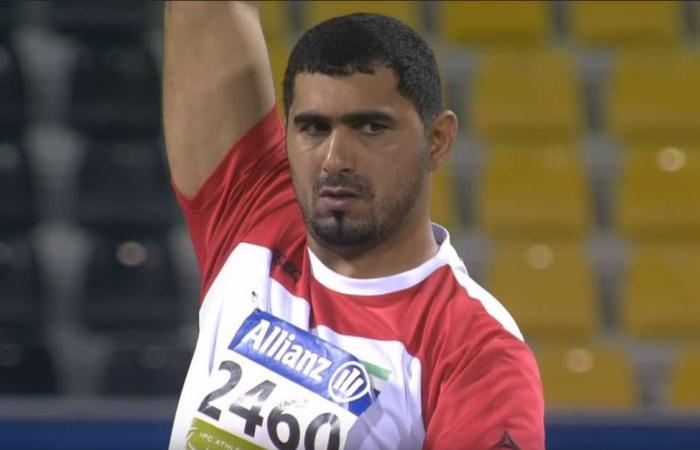 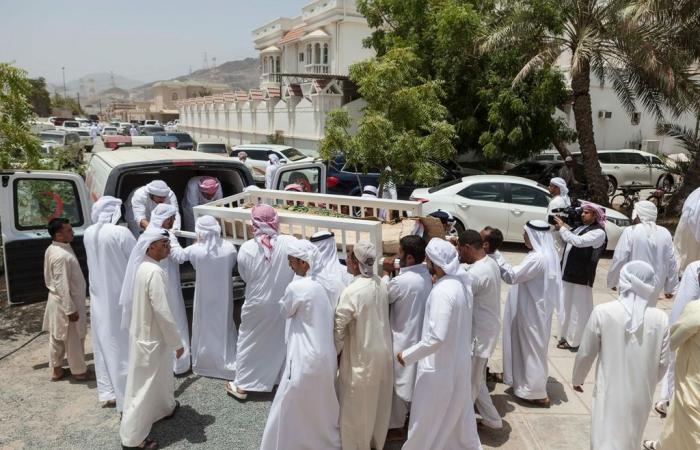 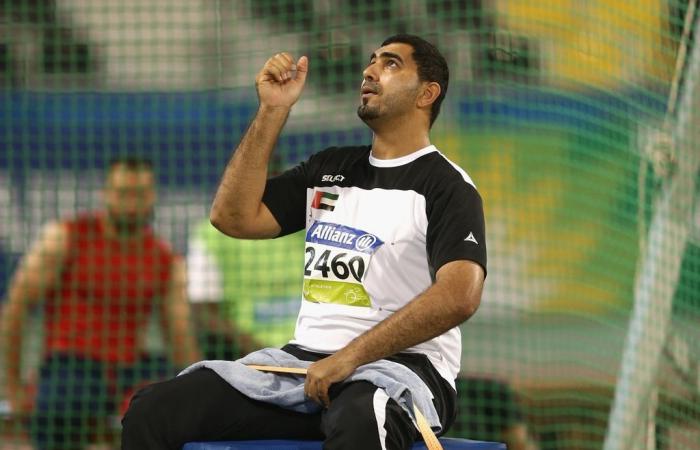 Hind Al Soulia - Riyadh - The British organisers of the 2017 World Para Athletics Championships in London are under investigation for corporate manslaughter over the death of the UAE discus thrower Abdullah Hayayei, The National can reveal.

Hayayei, 36, died in July 2017 when he was struck on the head by a metal pole when a throwing cage collapsed during a practice session at a newly prepared training ground in east London. He died 20 minutes after the accident despite the best efforts of spectators to lift the cage while paramedics treated him.

The investigation is the latest blow to the crisis-hit British governing body UK Athletics, which has suffered a series of controversies over its finances, safeguarding and its links to a notorious coach suspended for doping offences.

It can be revealed today that in May, police told UK Athletics and two connected bodies set up to deliver the games that they were being investigated for manslaughter and other potential health and safety offences.

If charged and found guilty of corporate manslaughter, the bodies could face an unlimited fine under a law that came into force in 2008, experts say.

The law was introduced amid frustrations that corporations had not been held to account for major tragedies, including rail and maritime accidents, because of the high burden of proof required.

UK Athletics said: “UKA have co-operated with all agencies since the incident in 2017 and continue to do so, but have no further comment to make at this time.”

Six men were questioned from 2017 to 2018 by police on suspicion of manslaughter by “gross negligence” over Hayayei’'s death, The National revealed in January last year.

Only two of those men – a man in his sixties and one in his seventies – remain under investigation, said police. Their roles have not been disclosed by the investigation but are likely to have focused on the cage and whether it was put up properly.

The family of Mr Hayayei, a father of five, said they were unaware of the developments. A family spokesperson said: “We have not heard any updates on the proceedings of the case. We have no comment for the time being.”

His elder sister, Mariam, had previously said that the family were determined to get answers.

“Not one of us has managed to forget what happened to Abdullah and we never will do,” she said. “His death affected us all and the people who were responsible for his death should receive the maximum punishment.”

Hayayei had turned to sport after being injured in 2001 when a metal rod fell on his head during an army training accident.

Instead, competitors held a moment of silence in his memory at the opening ceremony.

The accident was at Newham Leisure Centre, east London, which was taken over by the organisers of the championships three days before the accident. All the equipment had been brought by the organisers. Wheelchair athletes are normally secured to a circle within the cage to allow them to throw safely.

Corporate manslaughter is only investigated for the most serious corporate failings and requires a “gross breach” of the duty of care.

“An organisation is not liable if the failings were exclusively at a junior level. The failings of senior management must have formed a substantial element in the breach,” according to prosecution guidelines.

The companies, who were all registered at the UK Athletics’ Birmingham headquarters, have responded to written questions, according to police.

No directors face personal penalty if a company is found to have committed corporate manslaughter – a crime which has proved hard to prosecute.

Experts said about 25 prosecutions had taken place since the law was introduced in 2008 and mostly for small companies.

“That’s partly because it’s difficult to prosecute because you have to demonstrate that it was the way in which an organisation was managed by its senior management that was a significant element in the breach that caused the death.

“That means you have to demonstrate a systemic failure that comes from the top, which can be hard, particularly in larger organisations.”

The chief executive, Joanna Coates, only took on the job in March after a series of scandals at the organisation.

The body faced intense criticism over its links with Alberto Salazar, a coach who was banned for four years for doping offences.

British sports leadership also earlier this year announced a review of its strategy, leadership, governance, operation and culture because of major concerns about its operations and finances.

After taking over the top job, Ms Coates told Athletics Weekly: “I think people have lost their trust in athletics because of all the negative stories they’ve read over the last few years.”

These were the details of the news UK Athletics faces manslaughter probe over death of Emirati Paralympian for this day. We hope that we have succeeded by giving you the full details and information. To follow all our news, you can subscribe to the alerts system or to one of our different systems to provide you with all that is new.