Yemeni deported from Qatar in Sweden to seek refuge 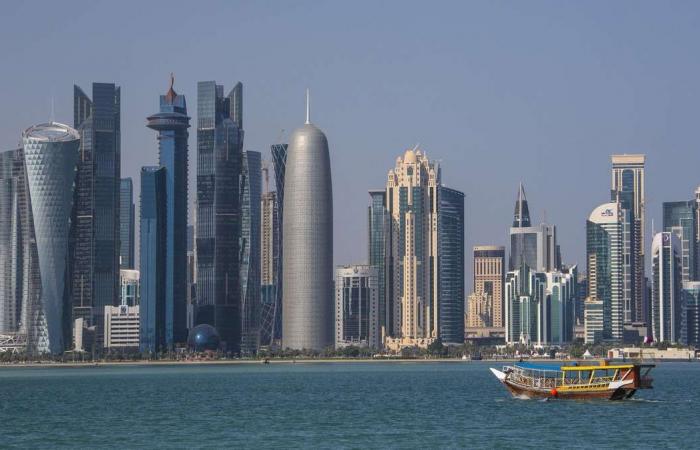 Hind Al Soulia - Riyadh - A Yemeni woman who was forcibly deported from Qatar landed in Sweden on Sunday, seeking refuge for her family.

The woman, Hayat, appeared in a video last month saying that Doha deported her and her son to Djibouti, from where they could be returned to Yemen.

Her case caught the attention of the media after she urged the international community to stop authorities in Djibouti from sending them back to Yemen because of the danger she faced from her family.

Hayat, who was married to a Qatari national and lived in Doha, accused the Qatari government of “kidnapping her”.

“I won and got my rights, first with my child and secondly with freedom in a country that upholds the rule of law and rights, where humanity is above all,” she said on Twitter.

Hayat said in the video that her former husband had tried to revoke her Qatari residency to get custody of their son.

She said her family in Yemen consider her divorce to be "shameful" and have threatened to kill her if she returned home.

He accused Doha of keeping in touch with the Iran-backed Houthi rebels.

The Yemeni expatriates' council in Doha said Qatari officials were in direct contact with the rebels about Hayat's case.

"A memorandum by the Qatari authorities that justified the crime of kidnapping and the forcible deportation of Hayat is a violation of human rights laws and the asylum agreement signed by Doha," Mr Al Eryani said.

These were the details of the news Yemeni deported from Qatar in Sweden to seek refuge for this day. We hope that we have succeeded by giving you the full details and information. To follow all our news, you can subscribe to the alerts system or to one of our different systems to provide you with all that is new.