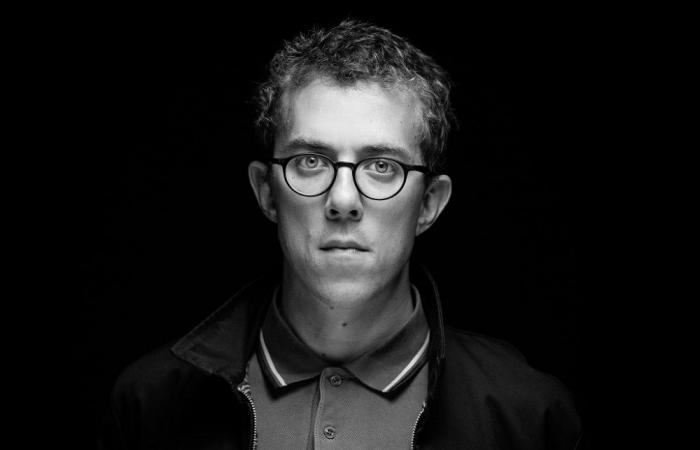 Hello and welcome to the details of France probes police violence, racism after undercover book and now with the details

PARIS, Sept 5 — Paris prosecutors yesterday launched an investigation into allegations of racism, homophobia and violence within the city’s police force by a journalist who worked undercover as an officer for two years.

In his new book Flic (Cop), Valentin Gendrot describes his experiences as a junior officer in Paris’s northeast, which has several rough neighbourhoods where crime and drug use is rife.

Gendrot, who has made a career infiltrating tough jobs such as a factory line or supermarket worker, tells of “recurrent” racial or homophobic insults and gratuitous violence by officers.

He joined a police station in the 19th district of Paris in March 2019, just as the force was being roiled by claims of heavy-handed tactics against the “yellow vest” protesters staging weekly rallies against the government.

The book’s publication comes as French police face growing calls for reform after years of claims of systematic abuse, in particular against the country’s black and Arab minorities.

Prosecutors said the aim of the new inquiry — entrusted to the police’s national inspectorate IGPN — is to “identify... facts likely to be qualified as criminal”.

On Thursday, the Paris police department had said that it had informed the IGPN, which is known as the “police of the police”, of its own administrative investigation into the claims.

“At this stage, the accused police officers are not identified and the alleged facts are not verified,” it had said.

In one of the book’s most explosive incidents, Gendrot recalls a confrontation that quickly escalates with a group of youths playing loud music in front of an apartment block.

An officer who begins by tapping one person on the face eventually starts punching him several times before bringing him to the station for an ID check.

After the teenager files a complaint, Gendrot admits that he helped falsify an internal report exonerating the officer, so as not to blow his cover.

“I saw plenty of violent and racist behaviour, but it was always on the part of a minority. In my brigade, the J3, there were 32 of us, and maybe four, five or six who acted this way,” he said.

“But the most shocking thing is that the majority of officers cover up this behaviour.” — AFP

These were the details of the news France probes police violence, racism after undercover book for this day. We hope that we have succeeded by giving you the full details and information. To follow all our news, you can subscribe to the alerts system or to one of our different systems to provide you with all that is new.