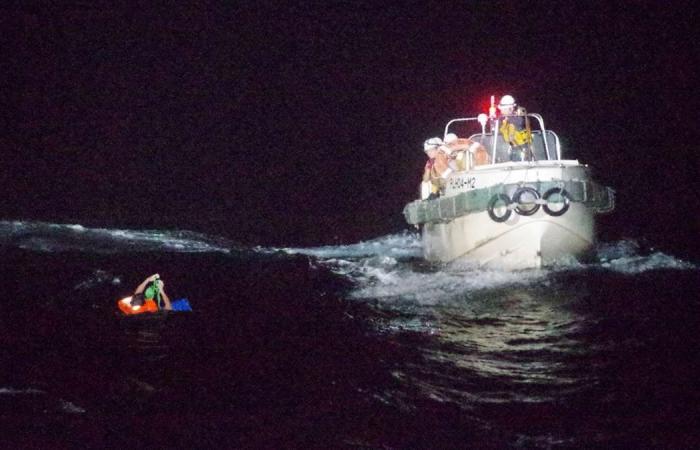 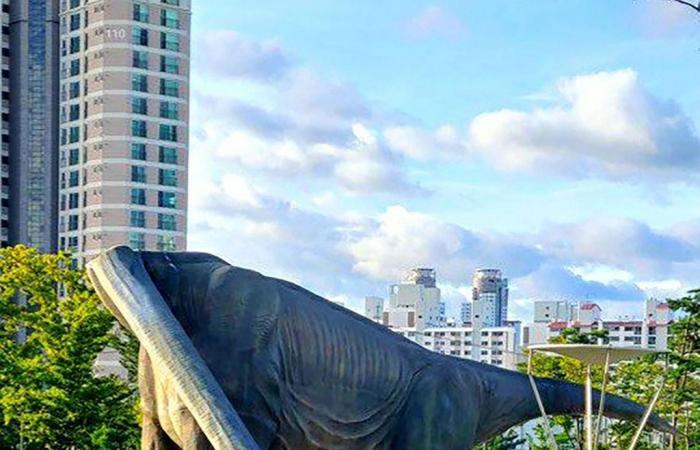 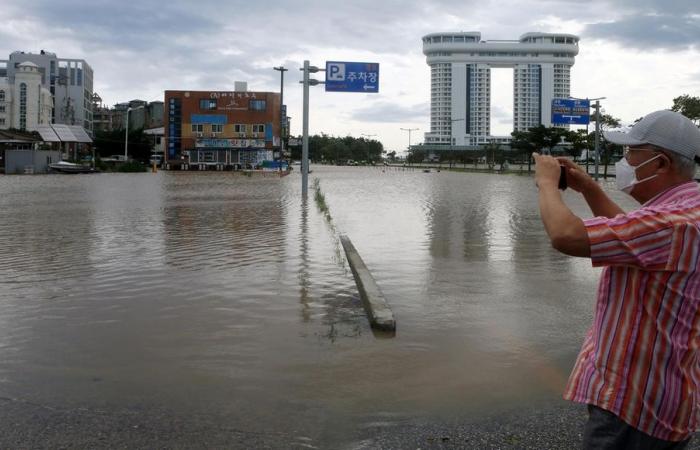 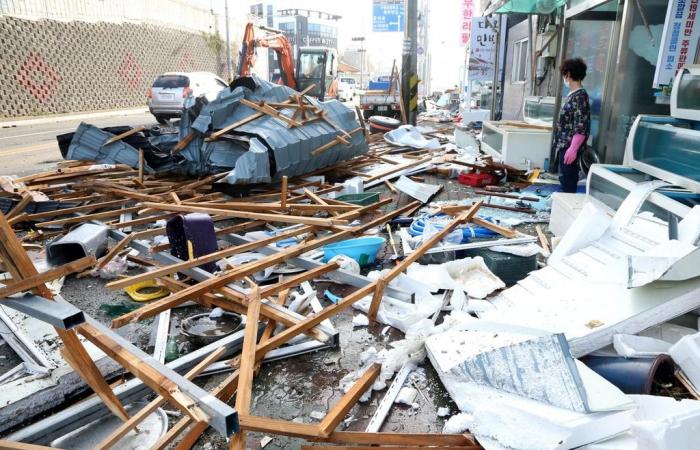 Thank you for your reading and interest in the news Typhoon Maysak: storm capsizes cattle ship as it batters South Korea and now with details

Hind Al Soulia - Riyadh - A powerful typhoon drenched the Korean peninsula on Thursday, killing at least one person in the South and inundating streets across a port in the North as it churned its way up the peninsula.

Typhoon Maysak – named after a Cambodian word for a type of tree – made landfall in Busan on the southern coast, packing gusts of up to 140 kilometres per hour, knocking down traffic lights and trees and flooding streets.

In the East China Sea, a ship carrying 43 crew and nearly 6,000 cattle from New Zealand to China capsized after losing an engine, the only crew member rescued so far told Japan's coastguard.

The Gulf Livestock 1 sent a distress call from the west of Amami Oshima island in south-western Japan on Wednesday as Maysak lashed the area with strong winds and heavy seas.

Japan's coastguard said it had rescued one crew member, Sareno Edvarodo, a 45-year-old chief officer from the Philippines, while searching for the ship.

According to the chief officer, the ship lost an engine before it was hit by a wave and capsized, a coastguard spokeswoman said.

When the ship capsized, crew were instructed to put on lifejackets. Mr Edvarodo told the coastguard he jumped into the water and did not see any other crew members before he was rescued.

On land, a woman was killed after a strong gust shattered her apartment window in Busan, while more than 2,200 people were moved to temporary shelters and about 120,000 homes were left without power across southern parts of the peninsula and on Jeju Island.

Another victim of the typhoon was a statue at a park in Ulsan of a brachiosaurus – a huge plant-eating dinosaur – which was pictured with its neck broken by strong gusts of wind.

The storm later made its way northwards, passing into the Sea of Japan, before making a second landfall at Kimchaek in North Korea.

Natural disasters tend to have a greater impact in the North due to its creaking infrastructure, and the country is vulnerable to flooding as many mountains and hills have long been deforested.

The typhoon brought heavy downpours across the North, with total rainfall in the 15 hours to 0300 GMT on Thursday reaching 385 millimetres in the port town of Wonsan on its east coast.

Pyongyang's state media carried live broadcasts of the situation, with one showing a reporter standing in a street inundated with water in the port town.

Authorities lifted their typhoon warning as the storm weakened and moved towards China.

"The typhoon will pass through Musan and leave our country," a meteorological officer told Korean Central Television. "I don't expect any effects."

Maysak is the second typhoon in a week to hit the Korean peninsula.

Meteorologists say another typhoon – Typhoon Haishen – is approaching and would make landfall on the peninsula on Monday morning with wind gusts of 144 kilometres per hour.

These were the details of the news Typhoon Maysak: storm capsizes cattle ship as it batters South Korea for this day. We hope that we have succeeded by giving you the full details and information. To follow all our news, you can subscribe to the alerts system or to one of our different systems to provide you with all that is new.