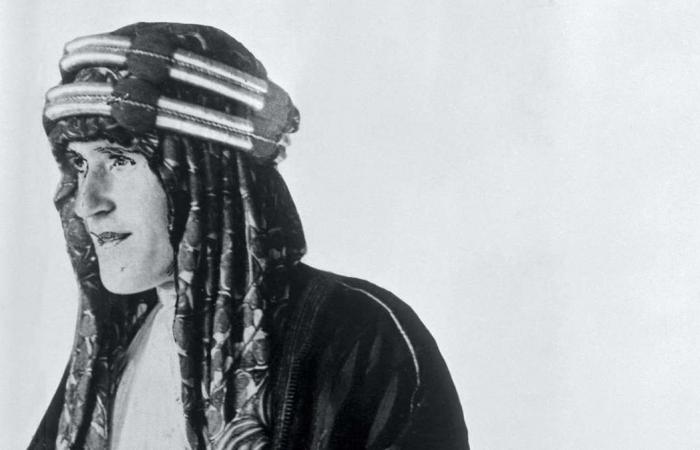 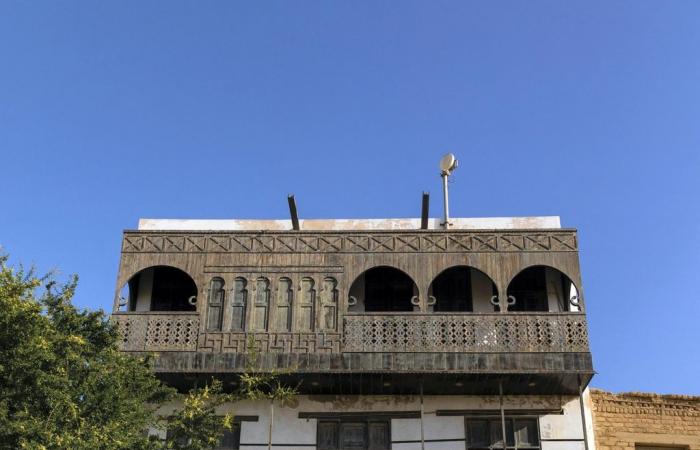 Hind Al Soulia - Riyadh - In Saudi Arabia’s coastal city of Yanbu, the bright white rendering and dark wooden screens of a recently restored house stand out in a row of tumbledown neglected buildings.

The house is famous for its former resident: British intelligence officer Thomas Edward Lawrence, better known as Lawrence of Arabia, who lived in the old town of Yanbu at some point between 1915 and 1916 at the beginning of the Great Arab Revolt.

Lawrence's former home is the first to benefit from the Saudi tourism ministry's restoration project for Yanbu’s old quarter.

Over the past century, the once elegant two-level home became a ruin, crumbling down despite calls from historians to protect the site, restore the house and open it to the public, says Ahmed Al Mahtout, the local mayor.

“We just finished the first phase of restoration and hope by the end of the year we have it fully ready for visitors,” he told The National. “The residence derives its value from its history and a lot of foreign tourists [would] like to stand in the home of the British intelligence officer.”

But the long-abandoned house is also the focus of a persistent local rumour that after Lawrence left, the building was inhabited by ghosts that haunted anyone who approached.

Mr Al Mahtout denied that the house was haunted and said it was not a factor in the area's neglect.

“I heard that fear of ghosts has led to the neglect and I am telling you it is not true. The house is now a registered part of the Yanbu’s historical heritage and tourists will be able to visit it.”

The Great Arab Revolt came at the end of the First World War as the Ottoman Empire sided with Germany against the British and French. Lawrence, an intelligence officer based in Cairo, was dispatched to help the Arabs rise up and overthrow their Turkish rulers.

“Thomas Edward first arrived in Yanbu in November 1916, after his appointment as a liaison officer between the British and Arab forces at the beginning of the last century, just before the outbreak of the Arab revolution,” said Saleh Al Sayed, a historical researcher.

Lawrence met with Faisal bin Al Hussein, the third son of the Sharif of Makkah Hussein bin Ali, who then led the Arab forces against the Ottoman army.

“From Sharif Faisal bin Al Hussein’s camp in the village of Al Hamra in Wadi Al Safa [70 kilometres away], he sent with around 14 men from the troops of Sharif Abdul Karim bin Bedaiwi to drive Lawrence to Yanbu.”

Although the details are vague, the historian said Lawrence spent three or four days at the guest house of Abdul Qadir Al Abdo, then governor of Yanbu. The house is now owned by a well-known local family, Mr Al Sayed said.

Yanbu is known for its rich history, dating back at least 2,500 years. Its earliest history places Yanbu as a staging point on the spice and incense route from Yemen to Egypt and on to the Mediterranean. During the revolt, the city served as a supply and operations base for Arab and British forces fighting the Ottoman Empire.

Today, Yanbu is a hub of major industry with three oil refineries. But the city's white sandy shores and stunning blue waters of the Red Sea also make it a popular destination for beachgoers, swimmers and scuba divers.

These were the details of the news Lawrence of Arabia’s Saudi home restored after decades of neglect for this day. We hope that we have succeeded by giving you the full details and information. To follow all our news, you can subscribe to the alerts system or to one of our different systems to provide you with all that is new.