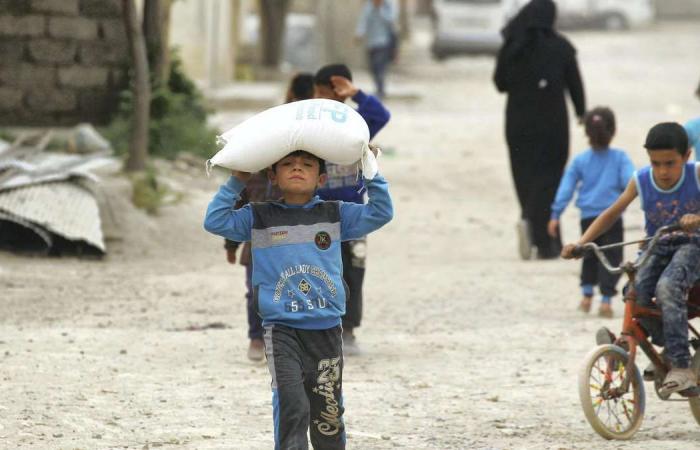 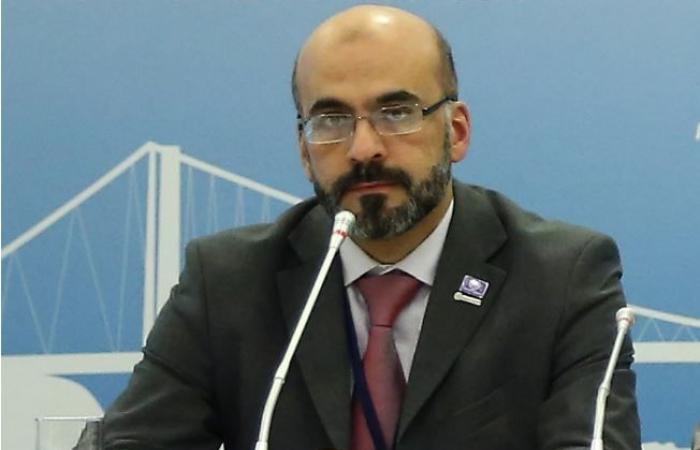 Human Appeal, a charity in Manchester, is under a statutory investigation by the Charity Commission after upheaval in its management team and changes to its accounting practices.

A statutory inquiry is the most serious step the Charity Commission can take against a British registered entity and can lead to an independently led restructuring of its management.

Our inquiry into Human Appeal is ongoing

“Our inquiry into Human Appeal is ongoing," the commission told The National.

“The charity submitted a serious incident report, in accordance with best practice, to the commission in December 2017.

"Since then, the commission has met with the trustees on a number of occasions and has been provided with independent reports commissioned by the charity.

“These raise serious concerns about the administration of the charity, including failures to account for the charity’s funds and operate within the charity’s policies and procedures."

It said the investigation would examine the financial controls and management of the charity’s funds.

It would also look into the trustees’ management of relationships and work with others, including donors and organisations, and their due diligence leading up to and during such relationships.

The latest accounts for Human Appeal for the year up to December 31, 2017, were filed at Britain's Companies House in February and showed a substantial revision from a draft version sent to the Charity Commission.

The accounts show Human Appeal had put a £30.3 million (Dh147m/$40m) figure on aid shipments from UN bodies, including the World Food Programme (WFP).

"The difference in the figures quoted can be attributed to a very large ‘in kind’ donation from the WFP," a spokeswoman said.

"In the interests of transparency, the document submitted to the Charity Commission in early 2018 included ‘in kind’ valuations of aid distributed by Human Appeal in partnership with WFP and other UN agencies," Human Appeal told The National.

"It is possible to put an estimated value on ‘in kind’ products but there is no money exchange.

"Prior to finalising the 2017 financial statements, it was decided not to include these ‘in kind’ donations in order to ensure our income was not inflated.

"Human Appeal appointed a number of new trustees who participated in a review of accounting policies, resulting in many of the differences you identify."

As the financial year was closing, Human Appeal suspended its chief executive, Othman Moqbel, who was then dismissed the following year.

Mr Moqbel was at the helm when Human Appeal attracted substantial donations from Qatar Charity, an arm of the Doha government.

Former British communities secretary Eric Pickles decided the government would withhold funds from the MCF in 2014.

“The Muslim Charities Forum has failed to reassure us that they have robust measures in place to investigate and challenge their members," Mr Pickles said.

"Concerns have also been raised about events held by member organisations, at which individuals with extremist views have been invited to speak."

Another group that underwent restructuring, Muslim Aid, was granted £50,000 by Human Appeal in 2017.

A Charity Commission investigation reporting in December 2018 said it could not account for how charitable funds were spent. It put Muslim Aid under a monitoring procedure.

“Muslim Aid appointed a new board of Trustees and a new chief executive," a statement from Muslim Aid said.

"All have worked hard together to take steps to reverse the weak financial controls and management issues of the past."

A new chapter in Human Appeal's history was promised by Dr Kamil Omoleso in its 2018 annual report.

...we had not always done enough to ensure that the organisation’s culture and behaviour was fit for purpose

“Although a thorough verification process affirmed that all funds raised between 2015 to 2018 were spent correctly, upgrades in our internal policies, protocols and processes were recommended by the independent auditor.

"We are deeply sorry to report that every part of our organisation was shaken by the investigation.

“We acknowledge that during a period of fast growth of the organisation, we had not always done enough to ensure that the organisation’s culture and behaviour was fit for purpose.”

The UK Charity Commission launched an inquiry into misconduct at Human Appeal in April 2018, and a criminal inquiry was begun by Greater Manchester Police.

The move followed the emergence of a whistle-blower who had contacted Human Appeal about concerns at the charity in 2017.

These were the details of the news UK's Muslim charities face 'serious mismanagement' inquiries for this day. We hope that we have succeeded by giving you the full details and information. To follow all our news, you can subscribe to the alerts system or to one of our different systems to provide you with all that is new.