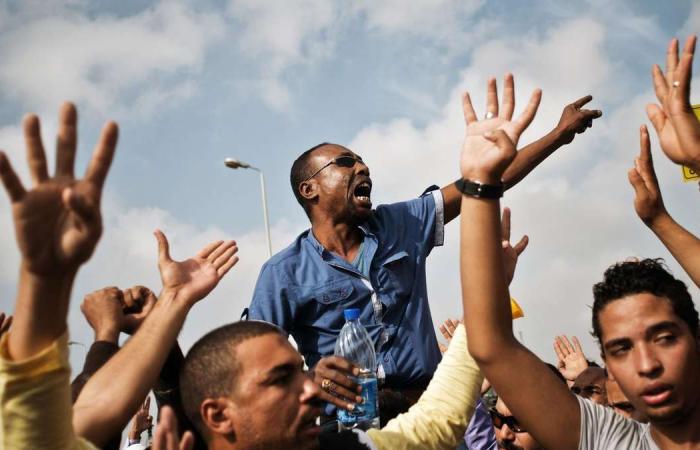 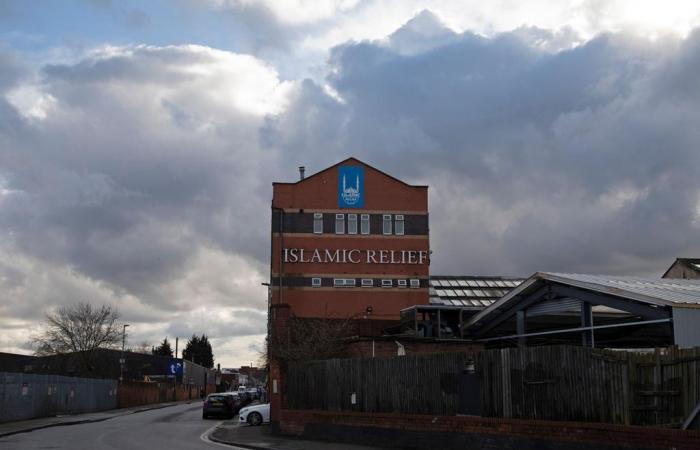 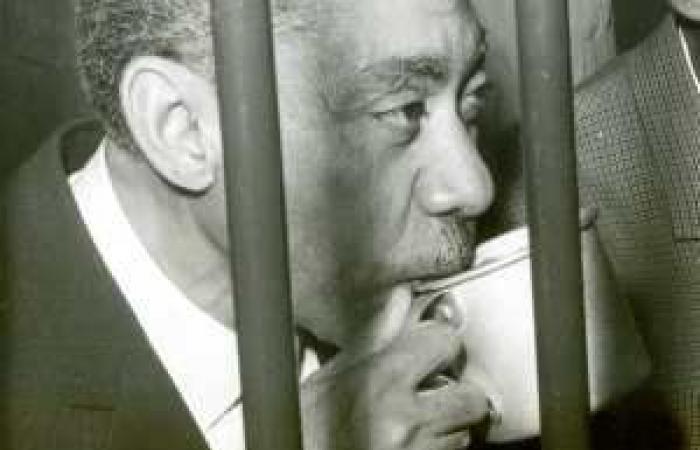 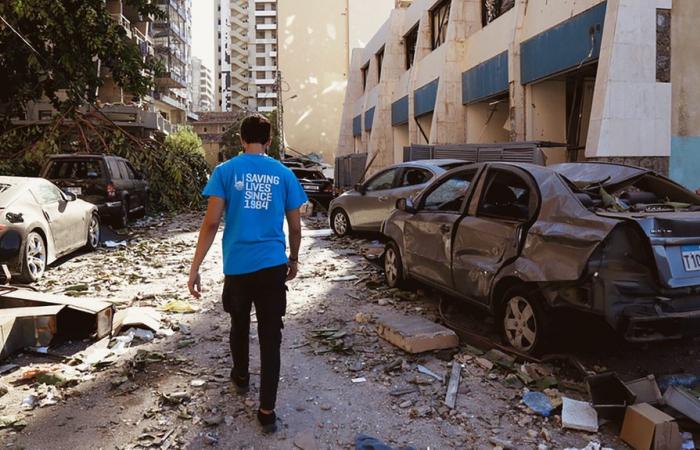 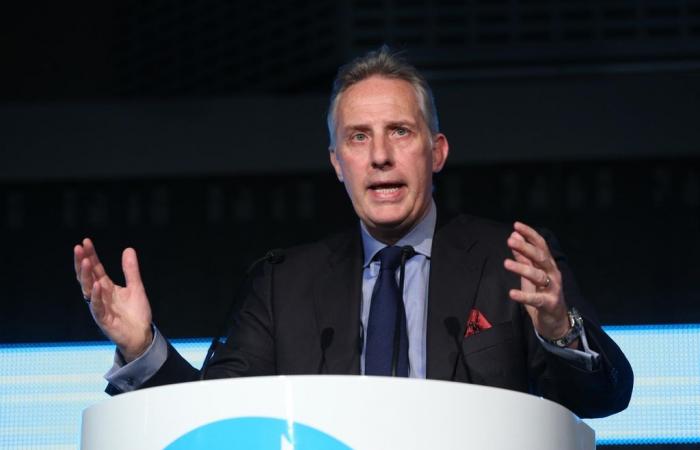 Three current employees have used personal accounts to highlight material of a type that the Birmingham-based charity has deemed to be "unacceptable" and "inappropriate".

Adbul Mannan Bhatti, a fundraising co-ordinator with IRW, this week deleted his Facebook account that included posts with regular quotes from Sayyid Qutb, a founder of the Muslim Brotherhood.

Meanwhile, with the world in the grips of a pandemic, IRW employee Mohammad Irfaan shared a conspiracy theory that the coronavirus was "planned 10 years ago by the Rockefellers".

The charity vowed to overhaul its board of trustees last week after Almoutaz Tayara admitted he had posted offensive material praising Hamas and an anti-Semitic cartoon.

A month earlier, veteran IRW leader Heshmat Khalifa was also forced to leave as a result of social media posts.

The charity at the weekend appointed a new chairman, Ihad Saad, as the head of trustees.

But the professor, who is based in the US, has also expressed sympathies with Morsi on social media.

"Just watching the swearing in of the real president of Egypt, Dr Mohammed Morsi, and my eyes welled with tears," Mr Saad said.

This is "witnessing history", he wrote on Twitter in June 2012.

IRW was asked about the material presented by The National and for comment from its authors.

It said it could not provide answers because of UK laws governing employee confidentiality and data protection.

Martin Cottingham, a spokesman for IRW, told the BBC last week that the charity acted swiftly and decisively when the posts were highlighted by the media.

Mr Cottingham denied German intelligence reports that accused the charity of ties to the Brotherhood.

"There is no relationship, pure and simple," he said. "No external organisation controls Islamic Relief."

Lorenzo Vidino, director of the programme on extremism at George Washington University, said the organisation did good work in many parts of the world but the "abhorrent" views raised questions over who controls it.

Mr Vidino, an adviser on extremism to European governments, exposed the posts in the hope of seeing transparency in the charity's governance and leadership.

"My research clearly shows a pattern in which prominent trustees and upper-level management embrace material that is strongly anti-Semitic, and supports Hamas and the Egyptian Muslim Brotherhood," he told The National.

"While that doesn't necessarily mean Islamic Relief is operationally tied to the Muslim Brotherhood, statements by the new chairman and others are very much in line with support for it."

My research clearly shows a pattern in which prominent trustees and upper level management embrace material that is strongly anti-semitic, supports Hamas and the Egyptian Muslim Brotherhood

IRW runs charitable programmes around the world, which are backed with tens of millions of dollars in taxpayers' money a year.

It is a partner organisation of official disaster relief bodies.

After the latest revelations, those groups have promised to review IRW safeguards and its fitness to serve as a partner organisation.

“Anti-Semitic and racist comments are abhorrent and have no place in charity," a spokeswoman for Britain's Charity Commission told The National.

"Charities exist to make the world a better place and all trustees, as representatives of their charity, should conduct themselves in a way that is consistent with their charity’s purpose and values.

“Our compliance case into Islamic Relief Worldwide is ongoing, and we will examine these allegations and the charity’s response to them as part of that.

"We have requested a further urgent meeting with the incoming board of trustees. The charity is co-operating with our continuing inquiries.”

IRW is part of the country's Disasters Emergency Committee appeal, which raises millions of pounds for relief in countries including Yemen.

The committee also said it would re-examine the IRW's role.

"The DEC’s membership and accountability committee, which is responsible for reviewing serious incidents and performance against membership criteria, will address these IRW governance issues at their next meeting," a spokeswoman said.

She said the incidents would be reviewed in relation to best practice in members’ governance and our value of impartiality.

Those policies say "that our humanitarian response must support the needs of disaster-affected communities, regardless of the age, gender, colour, ethnicity, faith or political affiliation of individuals", the spokeswoman said.

"The committee will also consider  any guidance issued by the UK charity sector regulator, the Charity Commission, as a result of  the incidents.

"We take these matters extremely seriously and will conduct a thorough review, assessing them against the policies and values that all DEC members agree to uphold as part of their ongoing membership."

Parliamentarians around Europe have demanded that governments review the relationship with IRW.

British MP Ian Paisley wrote to Robert Jenrick, the Communities Secretary, this week about the "disgusting stuff" that IRW trustees had posted.

Hans Wallmark, a Swedish MP, pressed for its government agencies to hold IRW accountable in a question to Peter Eriksson, the country's Development Minister.

"How does Swedish development assistance share Swedish values and interests?"

Carin Jamtin, chief executive of the Swedish aid agency Sida, said it would look at the allegation as it reviewed its contract with Islamic relief.

"For Sida, it is of course completely unacceptable with anti-Semitic statements, or statements that call for or glorify violence," Ms Jamtin said.

"Opinions such as these are also not compatible with the task of representing a humanitarian organisation, as we stated to Islamic Relief.

"They will now reform the recruitment process for, and the composition of, the board. The board and employees will also be reviewed with the help of external independent consultants."

Key trustee reappointed despite proclamation to the contrary

While IRW last week said it would remove all of its trustees, a closed door meeting resulted in Sweden-based former chairman Lamia El Amri holding on to an office.

It has been linked through its founder, the Islamic Association of Sweden, to the Muslim Brotherhood's European umbrella organisation, the Federation of Islamic Organisations in Europe .

Mr Vidino questioned Ms El Amri's reappointment, which IRW said was for an interim period to bring "her long experience and guidance to its transition".

"This is in contrast with the statement Islamic Relief issued that everybody would go," he said. "She is somebody at the centre of a lot of negative attention in Sweden."

"It is in itself worrying that the Swedish public is naive enough to collaborate with the organisation," Mr Wiechel said in a written question.

These were the details of the news New Islamic Relief Worldwide chairman celebrated Muslim Brotherhood on social media for this day. We hope that we have succeeded by giving you the full details and information. To follow all our news, you can subscribe to the alerts system or to one of our different systems to provide you with all that is new.