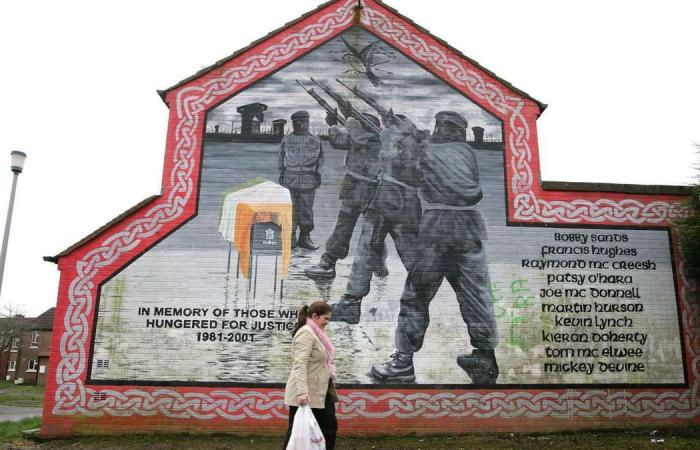 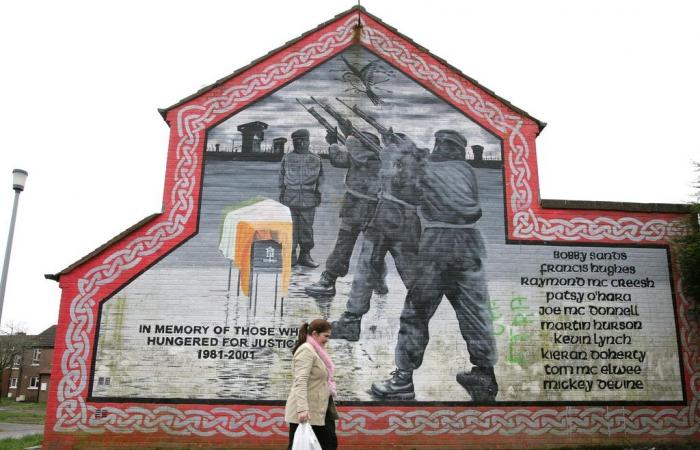 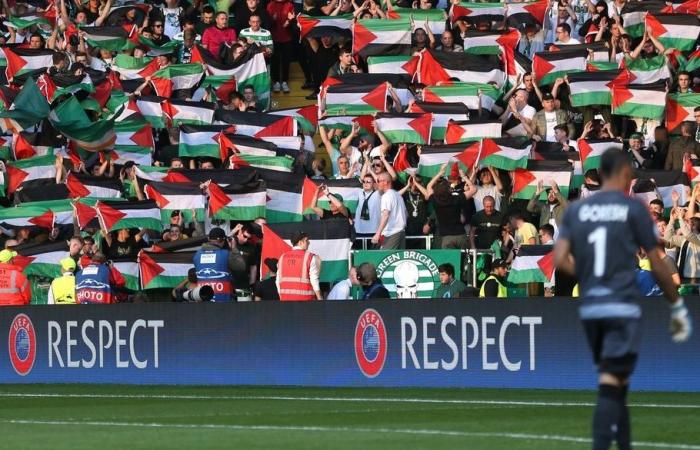 Hind Al Soulia - Riyadh - A Palestinian doctor who lives in Scotland is entangled in a murky case involving the British domestic intelligence service MI5 and alleged members of the dissident Irish republican group, the New IRA.

Dr Issam Hijjawi Bassalat, an outspoken supporter of the Palestinian cause, was charged with a single count of preparatory acts of terrorism on Tuesday after he briefed a group of alleged New IRA members about the situation in Palestine.

But Dr Bassalat’s solicitors say he was entrapped after an MI5 agent lured him into going to the meeting – which was being bugged – in late July.

Dennis McFadden, believed to be the MI5 agent, allegedly pestered Dr Bassalat into what was described as a public talk in Belfast about the Palestinian cause.

It turned out to instead be more than an hour away at a house in Omagh, County Tyrone.

Dr Bassalat, 62, said he was in Northern Ireland with his children to pick up his daughter's new passport in Belfast.

Mr McFadden, who has since disappeared, paid for the family's lodging in Belfast and collected them when they arrived by ferry.

Dr Bassalat's arrest after landing at London’s Heathrow Airport is part of a wider investigation by the UK security services against the New IRA, called Operation Arbacia.

His supporters say he is an innocent man who chairs the Palestinian Society in Scotland.

Now living in Edinburgh, Dr Bassalat is originally from the occupied West Bank and came to the UK in 1995 to work as a doctor before settling in Scotland in 2010.

A vocal critic of Israel, he is a prominent member of the Palestinian activist community but has also spoken about Irish republicanism.

He has addressed conferences – sometimes known as ard fheis – of the Saoradh political party, which is regarded as being close to the New IRA.

In 2019, he complained of harassment by the British security services because of his links.

“Why I’m saying all that to you?” he told Saoradh’s annual conference.

“It’s the obvious, what they called my Irish connection, ironically admitting the parallel between the Palestinian and Irish causes, which does bring me to the core message to you on your annual ard fheis.”

He told them that imperialist powers had long sought to deal with the “aspiration of occupied people” by invoking the security perspective.

“Comrades, be assured that we are on the right side of history, whether in Palestine or Ireland, the nearly century-long struggle for freedom, self-determination, dignity and social justice will prevail, and the imperialist, colonialist powers sooner or later will be defeated, it’s just a matter of time,” he said.

The Palestinian movement and Irish republicanism have historically been sympathetic towards each other.

In Scotland, fans of the Glasgow football club Celtic – traditionally regarded as being sympathetic towards a united Ireland – have flown the Palestinian flag at games.

Mr Bassalat is due to appear in court by video link next month.

These were the details of the news Palestinian doctor charged over alleged New IRA links for this day. We hope that we have succeeded by giving you the full details and information. To follow all our news, you can subscribe to the alerts system or to one of our different systems to provide you with all that is new.