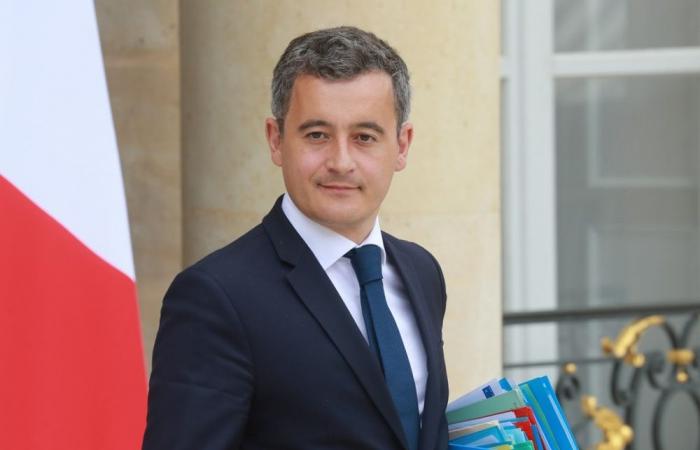 PARIS, Aug 26 — France's interior minister yesterday defended the right of women to sunbathe topless on beaches, after a police warning for a group who stripped off on the southern coast sparked a social media outcry.

French gendarmes patrolling a beach in Mediterranean seaside town Sainte-Marie-la-Mer last week asked a group of topless sunbathers to cover up in response to a complaint from a family, the local gendarmerie said in a statement on Facebook.

It acknowledged their actions had been “clumsy” but said the officers aimed wanted only to calm the situation, insisting there had been no official order to ban topless sunbathing in the town.

But their actions prompted an avalanche of criticsm on social media, where users wondered if the practice was now out of bounds.

“Is Sainte-Marie-la-Mer now Saudi Arabia?” wondered one user, while others slammed a creeping “prudishness” in France.

“It was wrong that the women were warned about their clothing,” Interior Minister Gerald Darmanin wrote on Twitter.

“Freedom is something precious. And it is normal that officials can admit their mistakes.”

“You will always see me in uniform,” the spokeswoman of the French gendarmerie Maddy Scheurer wrote on Twitter, adding a smiling emoji. “But topless sunbathing is allowed on the beach at Sainte-Marie-la-Mer. It was clumsiness by two gendarmes who had the best intentions.”

Topless sunbathing in France is legally not considered to be sexual exhibitionism although it can be halted by local directives outlawing certain styles of dress.

But far from everyone in France takes their tops off on the beach these days and topless sunbathing has become less popular in recent years.

Surveys show that younger women are increasingly concerned about sexual harassment and body shaming on the beach.

Less than 20 per cent of French women aged under 50 now sunbathe topless, compared with 28 per cent 10 years ago and 43 per cent in 1984, according to a recent survey by pollster Ifop of over 5,000 Europeans including 1,000 French.

This makes the French less willing to bathe topless than some other Europeans, with almost half of Spanish women saying they bathe topless and 34 per cent of Germans. — AFP

These were the details of the news French minister defends 'precious' topless rights after sunbathers warned for this day. We hope that we have succeeded by giving you the full details and information. To follow all our news, you can subscribe to the alerts system or to one of our different systems to provide you with all that is new.