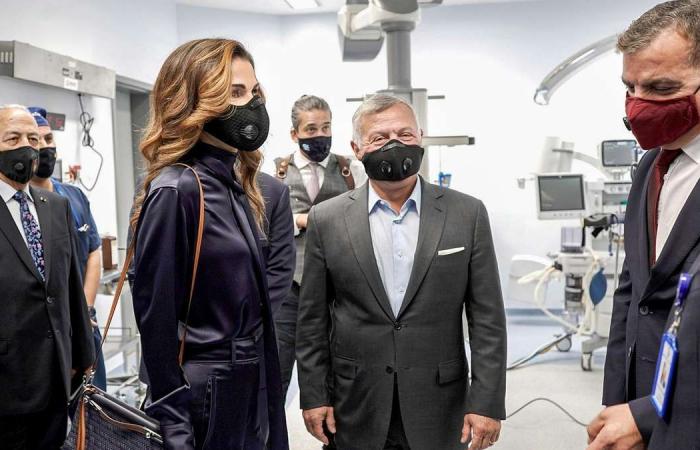 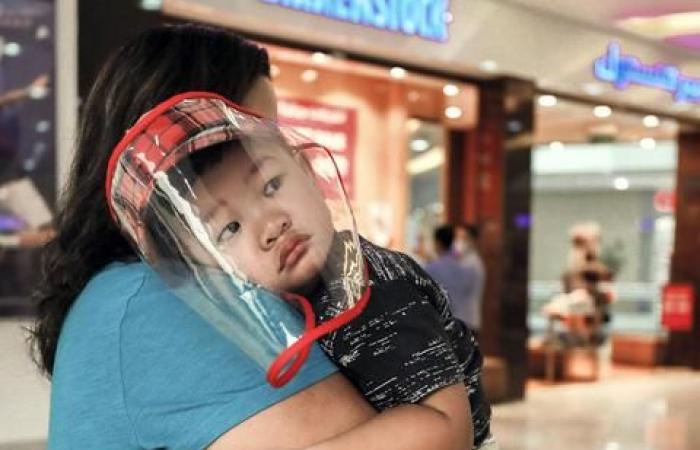 Hind Al Soulia - Riyadh - Jordan is set to reimpose restrictions and extend curfew hours from Tuesday in response to the worst coronavirus outbreak the kingdom has seen since the start of the pandemic.

A ban on movement will be in force from 11pm to 6am and businesses will not be allowed to operate between 10pm and 6am as part of a series of sweeping measures to contain a nationwide surge in Covid-19 cases, with new infections rising from fewer than 10 to between 20 and 35 each day.

Total lockdowns will be imposed on Fridays in areas with outbreaks, starting with Amman and Zarqa this week. Public hospitals across Jordan have suspended visiting hours as a precautionary measure.

The restrictions aim to limit social gatherings and reduce “mixing” of citizens while avoiding a complete nationwide lockdown, government spokesman Amjad Adaileh said, while noting “the social and economic harm full lockdowns cause”.

The surge in cases since mid-August stems from either truck drivers or workers on Jordan’s borders with Syria, Saudi Arabia and Iraq. What has made it particularly alarming is that cases have reached the majority of Jordan’s provinces and towns, including Amman, Zarqa, Irbid, Ramtha, Mafraq, Karak, Aqaba and Madaba.

Jordanian officials have stressed repeatedly that the situation “is under control” and have maintained the kingdom’s threat level at low as the vast majority of cases remain traceable.

On Monday, Jordan recorded 28 local cases and its 13th and 14th Covid-19 deaths – a 100-year-old woman and a man in his 60s in the capital, according to medical and government sources. The kingdom has now recorded three coronavirus fatalities in less than 24 hours.

Also on Monday, Jordan Minister of IT and Digital Economy Muthana Gharaibeh entered into self-isolation at home after receiving an Iraqi minister who tested positive for coronavirus after his arrival at Amman International Airport on Friday.

However, a summit on Tuesday between Jordan's King Abdullah, President Abdel Fattah El Sisi of Egypt and Iraqi Prime Minister Mustafa Al Kadhimi will go ahead as planned but with extra precautions, the Al Rai newspaper quoted officials as saying.

Mr Aidaleh said Iraqi Telecommunications Minister Arkan Al Shaibani and fellow Iraqi officials have been placed under quarantine and were being “cared for and attended to in Jordan” but had “the complete freedom to receive medical treatment in the kingdom or return to brotherly Iraq”.

The new outbreak has disrupted plans for the reopening of schools and universities.

The Ministry of Education said schools, which reopen next week, would operate with normal timings and class size in “regions, governorates and districts with stable epidemiological status”.

In areas with coronavirus cases, schools will alternate between classroom and online lessons.

In large schools working on two-shift systems, students will go to class on alternating days to ensure classrooms never have more than 20 students at a time, with half of them coming Sundays, Tuesdays and Thursdays and the rest on Mondays and Wednesdays, and shifting their days each week.

Canteens, sports activities and social events at schools were already cancelled across the kingdom this school year.

Officials at the Ministry of Higher Education have hinted that universities might teach theory classes online and make students attend only practical studies and lab sessions. Details are expected at a press briefing scheduled on Tuesday.

The prospect of a return to home-based learning for children, even on a part-time basis, is a blow to families who have struggled with home learning and rely on schools as a daycare solution while they work.

“I am not back home until 3pm and my husband is working till 6pm,” said Rayyan Husseini, a 36-year-old government employee in Amman. “Last semester we were all at home together. Now if we are in the office but our children at home, either they will fail school or one of us will have to quit.”

These were the details of the news Jordan reimposes partial lockdown as Covid-19 infections rise for this day. We hope that we have succeeded by giving you the full details and information. To follow all our news, you can subscribe to the alerts system or to one of our different systems to provide you with all that is new.