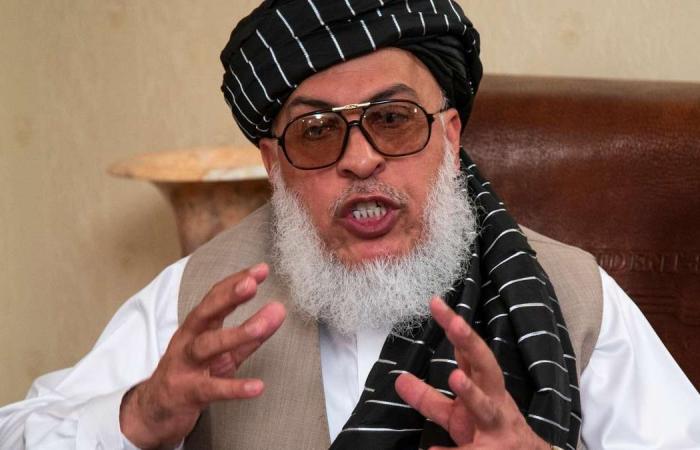 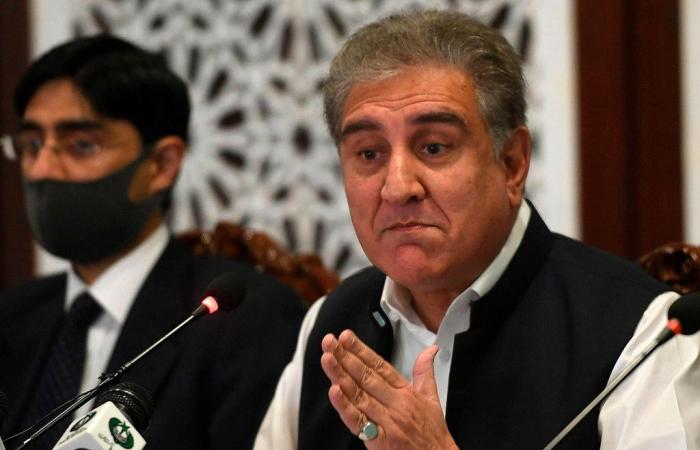 Hind Al Soulia - Riyadh - Afghanistan's Taliban insurgents sent a political team to Pakistan on Monday as efforts appear to be ramping up to get negotiations under way with the Afghan government.

The start of the talks, envisaged under a US-Taliban peace agreement signed in February, was hampered by a series of delays that have frustrated Washington. Some had expected the negotiations to begin earlier this month.

The Taliban delegation, led by their political chief Mullah Abdul Ghani Baradar, will discuss with Pakistan’s leaders the “recent developments in Afghanistan’s peace process”, as well as “relaxation and facilitation of people’s movement and trade between the two neighbouring countries”, the spokesman for the Taliban's political office, Suhail Shaheen, said on Twitter.

Islamabad is thought to wield influence over the Taliban, although there is mistrust on the part of some within the movement toward Pakistan.

Pakistan's Foreign Minister Shah Mehmood Qureshi told reporters he would meet with the Taliban delegation on Tuesday. Islamabad's role is only to “facilitate the peace process", and it was up to Afghans to decide the way forward, he said.

“The majority of Afghans believe the only way forward is through reconciliation but the decision to reconcile has to be taken by Afghans themselves,” Mr Qureshi said.

The visit comes a day after the Taliban chief announced a powerful negotiating team that includes nearly half of the Taliban leadership council and has the power to set agendas, decide strategy and even sign agreements with the Kabul government. That team is headed by Sher Mohammad Abbas Stanikzai.

Earlier, Pakistan approved several orders to implement UN sanctions against a number of outlawed groups, including the Taliban. The sanctions restrict travel, freeze assets, limit fundraising and outlaw weapons sales. The Taliban said at the time that the restrictions could hurt the peace process.

The UN has allowed travel for the purpose of peace negotiations, but only for a limited number of Taliban figures.

Islamabad has had an uneasy relationship with Mullah Baradar, who spent eight years in jail in Pakistan until his release in 2018. He and Washington's peace envoy Zalmay Khalilzad negotiated the US-Taliban deal and signed it on February 29. The deal has been touted as Afghanistan's best chance at peace in four decades.

The deal also sets conditions – linked to Taliban commitments to fight terrorism – for the US troop pullout from Afghanistan, which would end the longest-ever US military engagement. US troops have begun withdrawing and fewer than 5,000 American soldiers are expected to still be in Afghanistan by November, down from 13,000 when the deal was signed.

The Kabul government and the Taliban are deadlocked over outstanding prisoner releases. Kabul insists the Taliban free 22 Afghan commandos they hold captive while the Taliban demand the release of a final 320 Taliban prisoners held in Afghan jails.

The release of the remaining prisoners was approved by a traditional Afghan council, or loya jirga, called by President Ashraf Ghani earlier this month. The council approved the immediate release of the prisoners but later the government announced the Taliban were still holding Afghan soldiers and halted the process.

Abdullah Abdullah, a former presidential candidate who has long been at odds with Mr Ghani, urged the immediate release of the last Taliban prisoners. He said the jirga was the final arbiter.

“We are calling for the completion of the prisoner exchange, and immediate beginning of the intra-Afghan talks to put an end to agony of a nation,” Mr Abdullah, who heads the High Council for National Reconciliation, the body charged with engaging the Taliban, tweeted on Monday.

It is not clear how Pakistan could break the impasse. Both Kabul and Washington would want to see a reduction in violence going into the talks.

The Taliban have held to their promise not to attack US and Nato troops but have been staging near-daily attacks on Afghan government forces. They say a permanent ceasefire will be part of the negotiations once they begin.

These were the details of the news Taliban team visits Pakistan in build-up to Afghan peace talks for this day. We hope that we have succeeded by giving you the full details and information. To follow all our news, you can subscribe to the alerts system or to one of our different systems to provide you with all that is new.