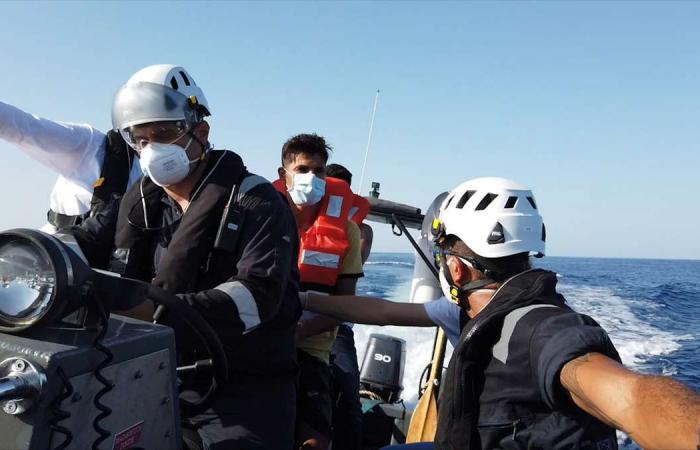 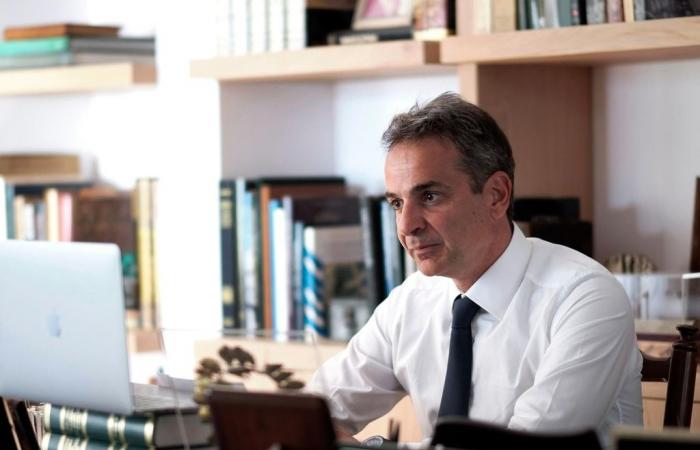 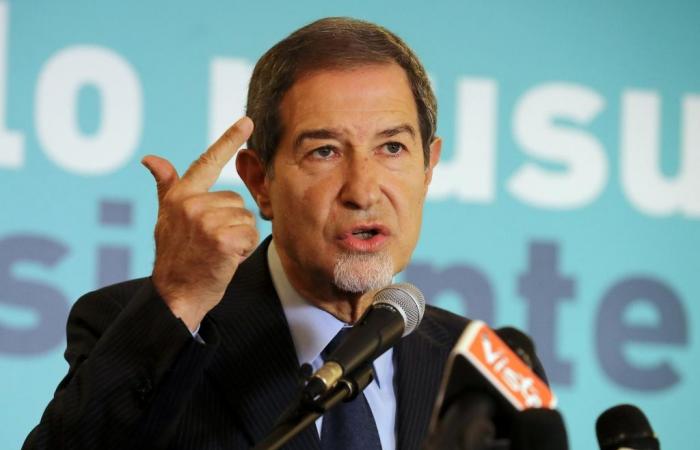 Hind Al Soulia - Riyadh - More than 200 people travelling on unsafe boats were rescued in the Mediterranean Sea over the past two days while Athens and Rome remained embroiled in rows surrounding their handling of migration across Europe’s southern frontier.

Rescuers on board a vessel operated by German non-profit organisation Sea Watch plucked more than 100 people from a boat struggling in rough weather in the early hours of Monday morning.

Many of those rescued were reported to be in poor health and are being treated by MSF personnel.

On Sunday, the same team rescued 97 people, including 28 unaccompanied children, from a single dinghy.

And a day earlier, rescuers from the Sea Watch 4 picked up seven men from a stricken boat north of Libya. There are now more than 200 people on board the ship.

The rescue missions came days after a separate boat carrying dozens of migrants capsized off Libya.

After reported deaths fell as European states introduced tough lockdowns to fight coronavirus, the number of fatalities recorded on the Mediterranean routes has begun to rise again.

Forty-five people drowned or were missing and presumed to have died, according to the UN refugee agency.

The incident is the deadliest shipwreck reported so far this year and accounts for more than half of the fatalities recorded on the route in August.

As the death toll in the Mediterranean continued to climb, governments in Greece and Italy remained caught up in rows over their handling of the ongoing migration crisis.

The United Nations High Commissioner for Refugees (UNHCR) on Sunday said it was deeply concerned by “credible reports” that Greek authorities had towed migrant vessels back out to sea or left them adrift in so-called pushback incidents.

The UN body said it was "particularly concerned" about an increasing number of reports since March that some migrants who disembarked on Greek shores "have thereafter been towed back to sea".

The UNHCR said it had seen testimonies about "people being left adrift at sea for a long time, often on unseaworthy and overcrowded dinghies, waiting to be rescued".

Reports of migrants being informally returned to Turkey immediately after reaching Greek soil or territorial waters in recent months were a third area of concern for the UNHCR.

The UNHCR called for an investigation into the reports, without delay, "given the nature, content, frequency and consistency of these accounts" and urged Greece to refrain from "such practices".

A report in the New York Times on August 14 alleged that Greece was "abandoning" migrants at sea for the Turkish coastguard to rescue.

It said it had interviewed survivors from five such episodes, and cited additional evidence from independent watchdogs, two academic researchers and the Turkish coastguard.

Based on its research, the newspaper said more than 1,000 asylum-seekers had been "dropped at sea" since March.

Mr Musumeci justified the order as a bid to curb the spread of coronavirus.

Dozens of migrants housed in Sicilian centres have tested positive for the virus in the last few weeks, but interior ministry officials in Rome were quick to dismiss the decree as invalid.

Migrant arrivals on European shores have declined dramatically compared with last year, as this chart shows.

Migration has long been a major political issue in Italy. Sicily and its sister Island Lampedusa are often the first point of arrival for migrants and asylum seekers trying to reach Europe.

"Between now and midnight, all migrants in Sicily's 'hot spots' and reception centres will have to be transferred to facilities outside the island," the decree read.

The document also bans any migrant from "entering, transiting and stopping over on the Sicilian region's territory (which includes Lampedusa) with vessels big and small, including those belonging to charities," it said.

Mayors on the island have voiced fears the presence of migrants will discourage tourism.

"Sicily cannot be invaded while Europe is looking away and the government resorts to no deportations," Mr Musumeci said on social media.

Sicily has no real means to transfer migrants off of the island and interior ministry officials say migration is legally a central government prerogative.

Mr Salvini, as interior minister until a year ago, clashed with EU officials and refused to allow ships, including those run by charities, to land migrants on Italian shores.

These were the details of the news Hundreds rescued in the Mediterranean as migration rows break out in Greece and Italy for this day. We hope that we have succeeded by giving you the full details and information. To follow all our news, you can subscribe to the alerts system or to one of our different systems to provide you with all that is new.