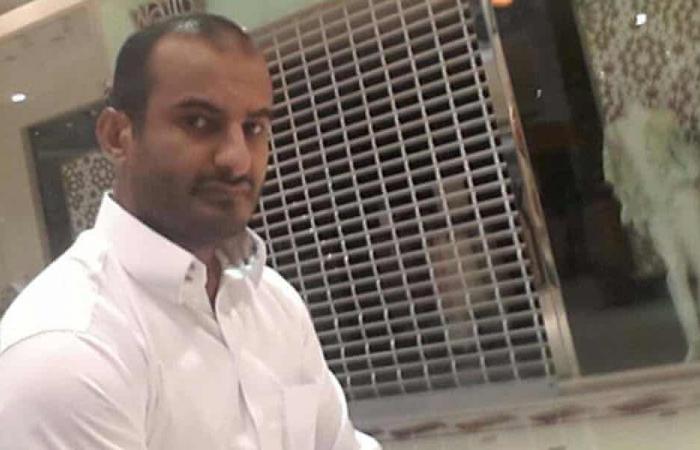 Jeddah - Yasmine El Tohamy - A Yemeni who fled his country, traveled through Europe and crossed the English Channel in a dinghy has been found dead in the Manchester hotel room he was placed in by UK immigration services.

Abdullah Ahmed Abdullah Alhabib, 41, was discovered unresponsive in his hotel room on Aug. 6, having arrived in the UK in June to seek asylum.

He was pronounced dead at the scene. The cause of his death has not yet been confirmed. Alhabib had a wife and four young children who are all still in Yemen.

He traveled from Calais in France to the UK in a dinghy with 15 other asylum-seekers from Iran, Syria and Yemen.

The group was initially detained in Yarl’s Wood immigration center, but was moved to a Manchester hotel days later.

One of the asylum-seekers who made the perilous Channel crossing with Alhabib told The Guardian newspaper: “I did not know Abdullah before we found ourselves in the dinghy together. We did not recognise the language of the smugglers. They charged us €2,000 ($2,359) or €3,000. The journey was terrifying. Every minute of it we felt we were hovering between life and death and could drown at any time.”

He said the group was relieved to arrive safely in the UK, but described conditions in the immigration detention center they were held in as “prison-like.”

Another of the group told The Guardian that Alhabib “was so anxious and stressed all the time, waiting for a knock on the door to arrest him and send him back to his country. We did not know of any physical illness he had. He took exercise and ate healthily.”

A Home Office spokesperson said: “An individual tragically died in the … hotel earlier this month and all our thoughts are with their loved ones at this time.”

While it is currently unclear how Alhabib died, mental health problems and even suicides are common among asylum-seekers in the UK.

According to the Refugee Council, 61 percent of asylum-seekers experience serious mental distress.

In June, a Syrian refugee is suspected to have died by suicide in a Glasgow hotel where he was housed by the UK’s Home Office.

These were the details of the news Yemeni asylum-seeker found dead in UK hotel for this day. We hope that we have succeeded by giving you the full details and information. To follow all our news, you can subscribe to the alerts system or to one of our different systems to provide you with all that is new.