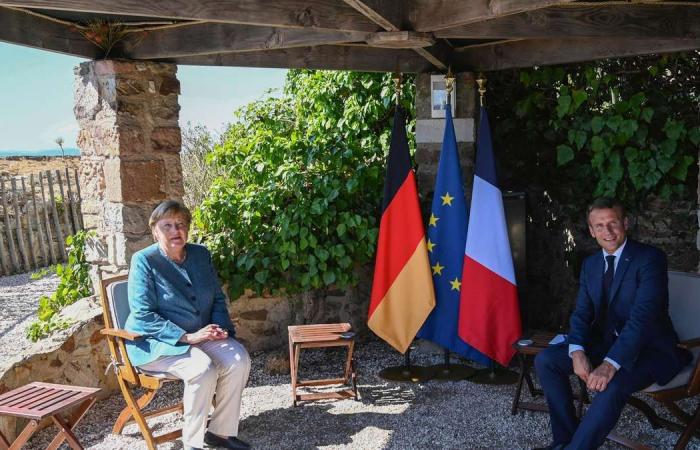 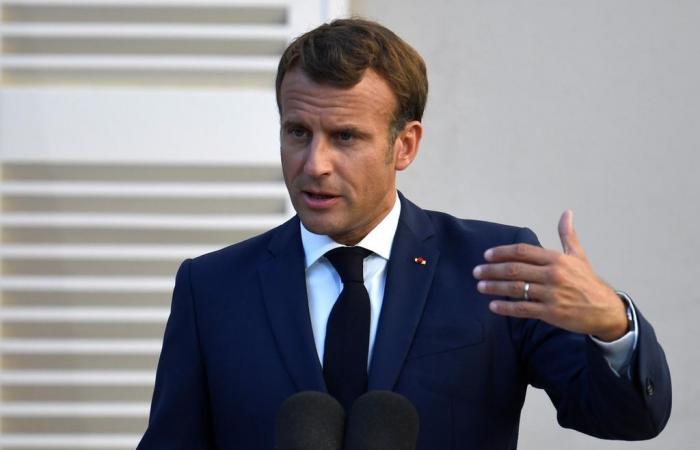 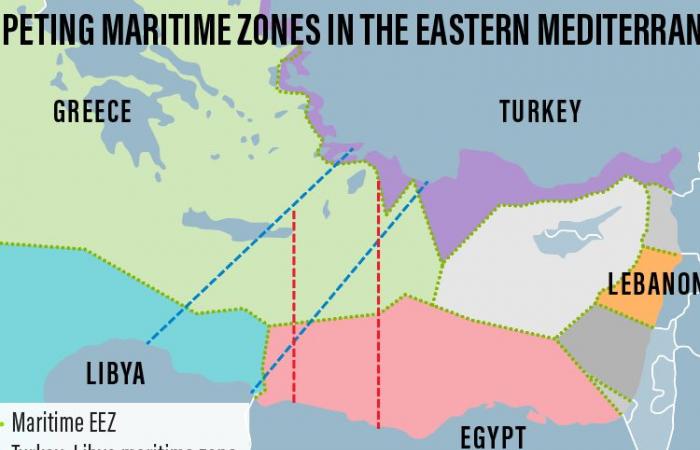 Speaking at his summer retreat following meetings with the German chancellor, Mr Macron said both leaders wished to show their solidarity with Greece and Cyprus while continuing negotiations with all parties involved in the growing tensions in the region.

Mr Macron has been pushing within the 27-member bloc for Brussels to take a stronger line on Turkey, particularly in the eastern Mediterranean.

Earlier this month France boosted its military presence in the region amid flaring tensions between Athens and Ankara after the Turkish seismic research vessel the Oruc Reis was sent into waters off eastern Greek islands.

Ms Merkel said in the eastern Mediterranean it was important that Europe spoke with one voice while seeking a multilateral solution to the tensions.

The French president’s dramatic fortress residence in the South of France has been the backdrop to a number of historical summits.

Ms Merkel, however, was the first German chancellor to the visit Fort de Bregancon since her country’s reunification.

Earlier, the German chancellor was greeted on arrival by Mr Macron and his wife, Brigitte, who exchanged bows instead of handshakes.

"The best place in the world," Ms Merkel told her hosts in English as they pointed out the features of the fortress. They then put on surgical masks and went inside to start their talks.

Ms Merkel, meanwhile, has become the principal mediator between Turkey and Greece, which along with Cyprus has borne the brunt of Turkey’s aggression.

At least once in July she was forced to intervene at the eleventh hour to stop a direct confrontation between Greek and Turkish naval vessels.

Before the meeting, in an interview with the French news magazine Paris Match, Mr Macron railed against Turkish President Recep Tayyip Erdogan saying he was pursuing “an expansionist policy that mixes nationalism and Islam, which is incompatible with European interests".

France has sought punitive action against Turkey since June when it claims its navy vessel the Courbet was harassed by Turkish warships as it attempted to inspect a Tanzanian-flagged cargo ship suspected of being used by Turkey to flout Libya’s arms embargo.

Despite rebukes from the Brussels over its actions in the eastern Mediterranean and calls for sanctions from Greece, Ankara has doubled down sending a second vessel, the Yavuz, into Cypriot waters.

Nicosia has subsequently hit out at the EU accusing it of appeasing Turkey by failing to introduce sanctions.

EU foreign ministers will meet to discuss possible sanctions against Turkey at the end of next week.

Last night following a meeting of EU leaders Ms Merkel called for dialogue and restraint while asserting support for Greece and Cyprus.

These were the details of the news Macron and Merkel vow to preserve European sovereignty and rule of law in eastern Mediterranean for this day. We hope that we have succeeded by giving you the full details and information. To follow all our news, you can subscribe to the alerts system or to one of our different systems to provide you with all that is new.